A little bit of exercise helps people improve their memory and brain function, according to a new study. 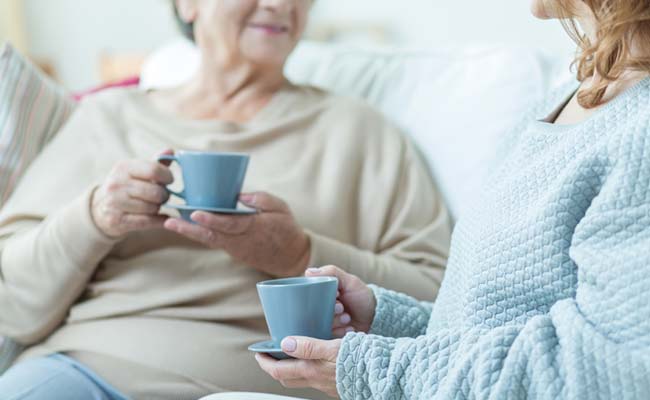 Exercise is recommended for weight loss, stress relief and energy boosts — and now, exercise may also be used as a weapon in the fight against Alzheimer’s Disease (AD). Alzheimer’s Disease is a tragic illness that robs victims and their families of years of happiness by slowly destroying the mind and personality of the person afflicted. Though there is no cure yet, there are drugs available to treat symptoms and delay progression of Alzheimer’s if it is diagnosed early.

A recent study shows moderate exercise may prevent the onset of AD by slowing memory decline, an early symptom of the disease.

The finding is based on more than 1,700 adults aged 65 and older who didn’t have dementia at the study’s start. Remember, Dementia isn’t a normal part of aging, but it becomes more common with age. Alzheimer’s is the most common form of dementia in older adults. Senior care facilities like Assured Assisted Living provide art and music therapy and games to get their bodies and minds working.  Those who reported exercising at least three times per week were nearly a third less likely to develop dementia — primarily Alzheimer’s — over six years.

Researchers randomly assigned older adults at increased risk of dementia into either a 24-week exercise program or an education program. Participants in the exercise program were encouraged to exercise three times a week for 50 minutes, with the most frequently recommended activity being walking. Cognitive function was evaluated over 18 months.

Using a standard test of cognition used with Alzheimer’s patients, researchers found that those in the exercise group had better scores. They also performed better on a dementia rating scale. Researchers said that the gains were small, but so was the amount of activity. Also, they said that delaying the onset of dementia by just a year per patient would mean 9.2 million fewer cases worldwide.

Study authors wrote that the impact exercise had on memory is especially important considering the participants only engaged in moderate exercise. 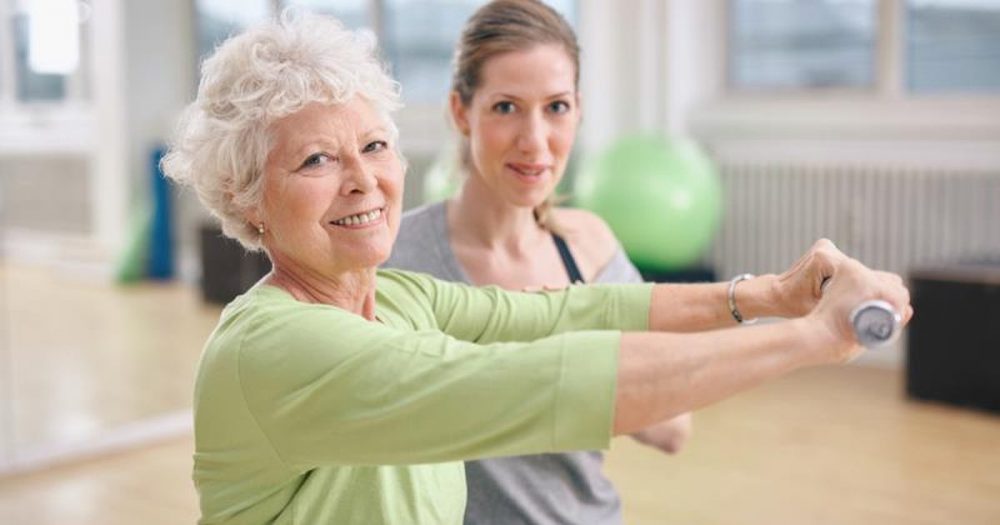 If you want to stay mentally fit, you’d better stay physically fit as well. If exercise is good for the heart, it’s good for the brain, too. What we thought of as risk factors for cardiovascular disease turn out to be risk factors for cognitive decline as well. Aerobic exercise and a diet rich in antioxidants, such as those found in brightly colored fruits, can protect your brain from some of the cellular damage associated with cognitive disorders.

So if you’re determined to stay sharp, stay active in body and mind. You might not be able to stop the aging process, but you can certainly slow it down.

To learn more on, How to Recognize the Early Symptoms of Alzheimer’s Disease, click here. 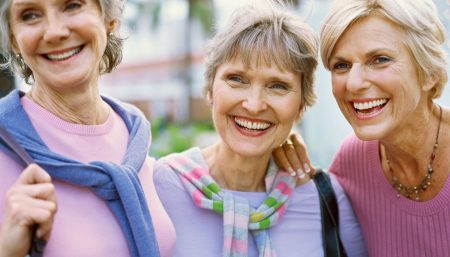 Learning to keep Cognitive Decline at Bay
Women at 40

Top 10 Lifestyle Changes To Boost Your Memory
Women at 40 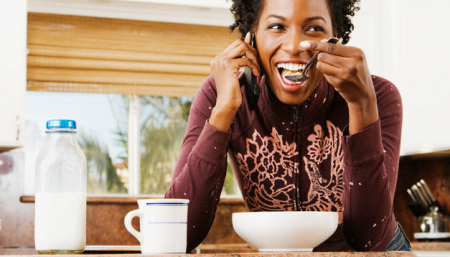 Health & Fitness Needs For Women At 40