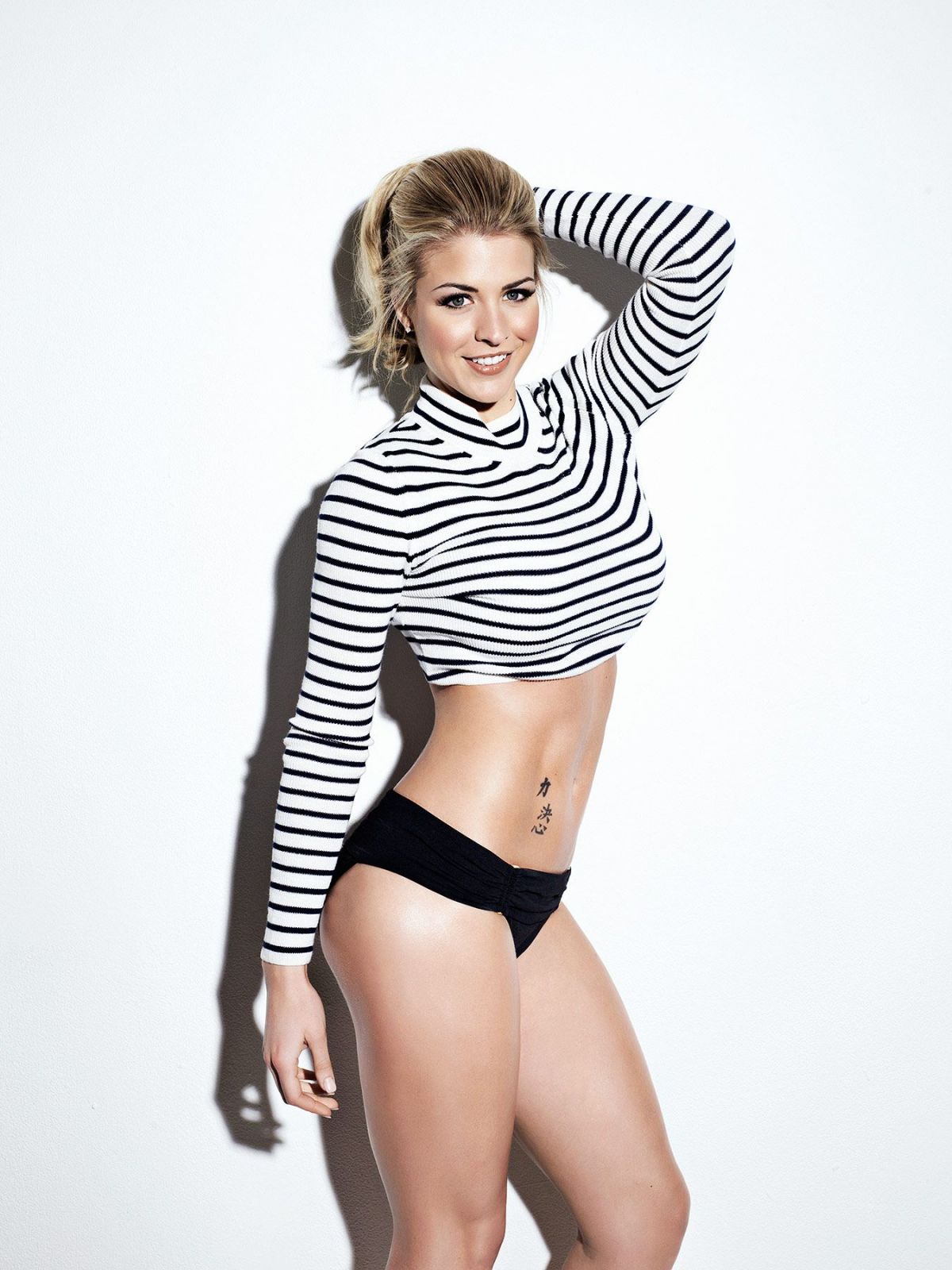 Gemma Louise Atkinson is an English actress and television personality.

Main Events in Her Life

Gemma first gained nationwide recognition as Lisa Hunter in ‘Hollyoaks.’  Over the past few years she’s taken her acting career to new heights.  After starring in West End show ‘Calendar Girls’ in 2009, she was offered a larger lead role to play in the UK Tour of the production and received wide acclaim from critics nationwide.

Gemma’s success on stage quickly opened doors for further television appearances on programmes such as ‘The Bill’ (2009), ‘Waterloo Road’ (2011) and BBC’s ‘Casualty’ where her character Tamzin Bayle won the hearts of the nation with a recurring role from 2011-2012 and she returned to our screens in May 2014.

Gemma’s film career has also moved from strength to strength. Her entrance on to the movie scene saw her take on roles in titles such as ‘The Baseline’ and ‘Boogie Woogie’ where she starred alongside Joanna Lumley, Heather Graham, and Christopher Lee.

Her later work has progressed to playing the lead female in feature films ‘How to Stop Being a Loser’ , the ‘Devils Pass’ (directed by Die Hard’s Renny Harlin), and with her first foray in Bollywood, the movie ‘Fever’.

Gemma’s athletic physique is down to her passion for a healthy lifestyle balanced with regular exercise and good nutrition. Gemma is the face of innovative sports brand USA Pro.

Gemma Atkinson was for four years in FHM’s 100 Sexiest Women in the World list. She is an accomplished and exceptionally talented English actress, television personality and glamour model. She is in conversation with Namita Nayyar, President Women Fitness.

Ms. Namita Nayyar: You started modeling after completing your GCSEs from Castlebrook High School. You reached the pinnacle of success when you played Lisa Hunter on the Channel 4 teenage soap opera Hollyoaks. You started pursuing acting and excelled in number of films. Tell us about your journey that took you to where you are now in the world of acting and as a model?

Ms. Gemma Atkinson: My journey into acting and modelling started as a child, I would always be performing in front of family and friends. I used to love dressing up and putting on shows for people. I was very imaginative in that a walk with my family would, in my head, be us all lost in the wilderness trying to escape! My mum enrolled me in a model agency when I was fourteen and it was through that the Hollyoaks audition came around. It was my first ever audition and I was lucky enough to be chosen for the role. I have my mum to thank for so much of my success. 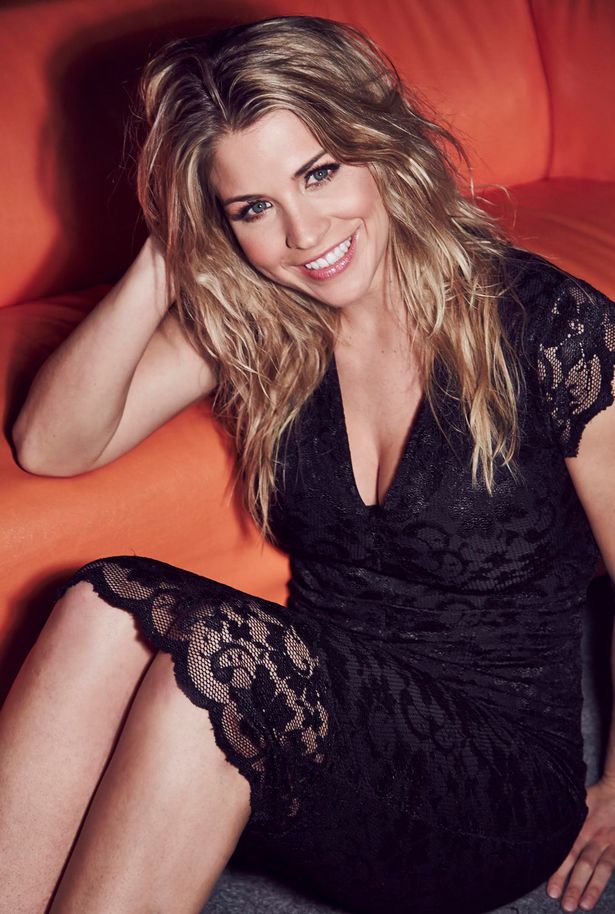 Ms. Gemma Atkinson: I think I manage to juggle the skills needed to work in this business simply because I enjoy it. For anyone to love what they do it becomes a lot easier than having to do a career you haven’t chosen. Yes, the hours are long, I’m away from home a lot and there’s a lot of knock backs from roles you miss out on so you have to be thick skinned or else it will ruin you, but overall I can’t really see myself doing anything else. I love acting, I get restless when I don’t have scripts to study and characters to play.

Ms. Namita Nayyar: Your are a leading actress, model, television star, theater artist, singer and brand ambassador. How you manage such a remarkable multi-dimensional lifestyle?

Ms. Gemma Atkinson: I know my job sounds multidimensional on paper, but in reality I do one project at a time so it’s not that hard to juggle. I like to put 100% in to whatever it ng so for example when I did my three month theatre stint, my agent knew to block me out for three months. I don’t want to take on too many projects at once as ultimately I feel that one will not get your best.