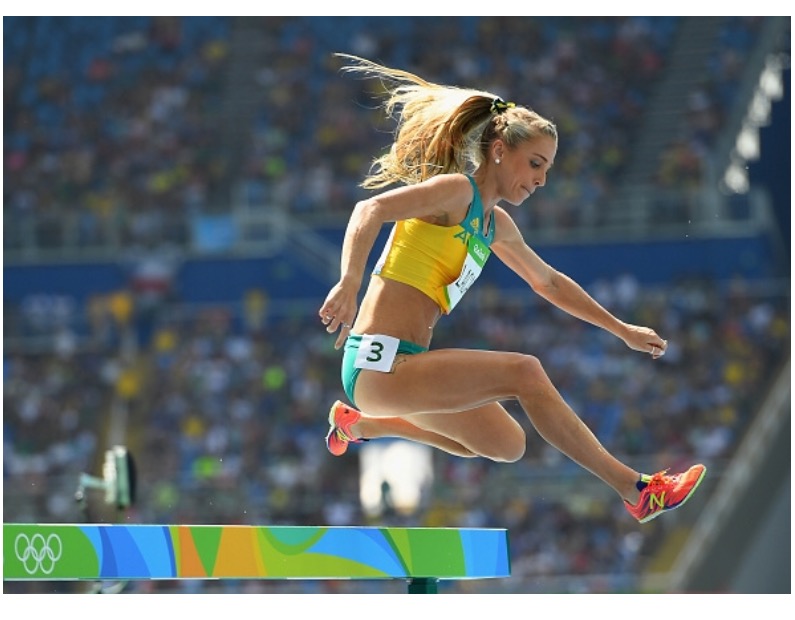 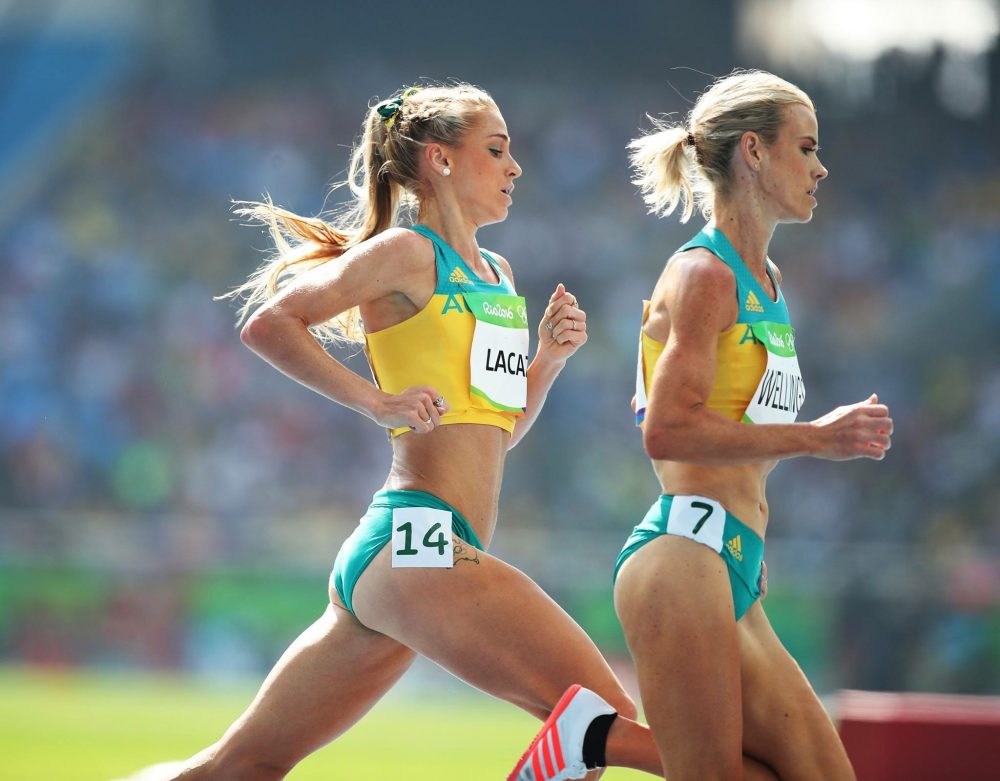 You are an athletics competitor who specializes in the 3000 metre steeplechase and have set a mark representing Australia at the 2012 Summer Olympics and the 2016 Summer Olympics. Tell us more about your spectacular journey and how it all began?

I’ve run all my life and I can’t remember a time where I wasn’t running in some way. I have 3 brothers all very close in age and I grew up on a farm on Mt. Tamborine (QLD) chasing them or being chased! My parents were both very sporty and gave us every opportunity to excel in any sport but especially athletics. We would go to Helensvale Little Athletics every Friday night as a fun family activity. I realized I had some talent in running at an early age when I won the school cross country in year 4. My dad from then on never stopped believing in my ability and coached me for a few years until middle school when I joined the running club at my school, John Paul College. From there I developed quickly as a distance athlete and showed a lot of potential at a higher level. By the time I reached grade 12 I was offered a full scholarship to the University of Florida to pursue my running dreams.