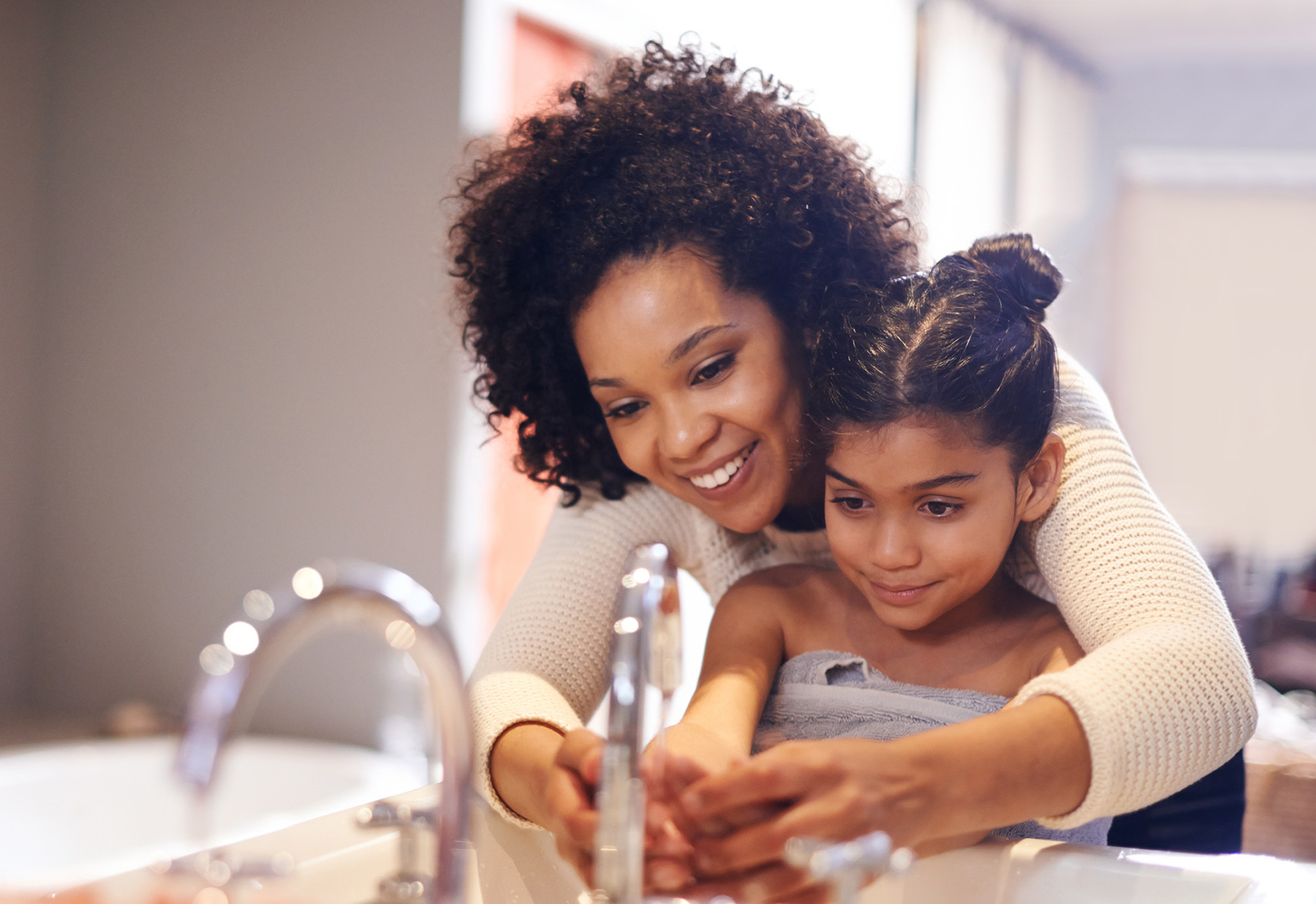 WHO marked 5 May, to highlight the importance of hand hygiene in health care. The slogan of this year’s campaign is “It’s in your hands – prevent sepsis in health care”

To spread awareness regarding the important relationship between good infection prevention and control practices, by washing hands, and preventing sepsis. 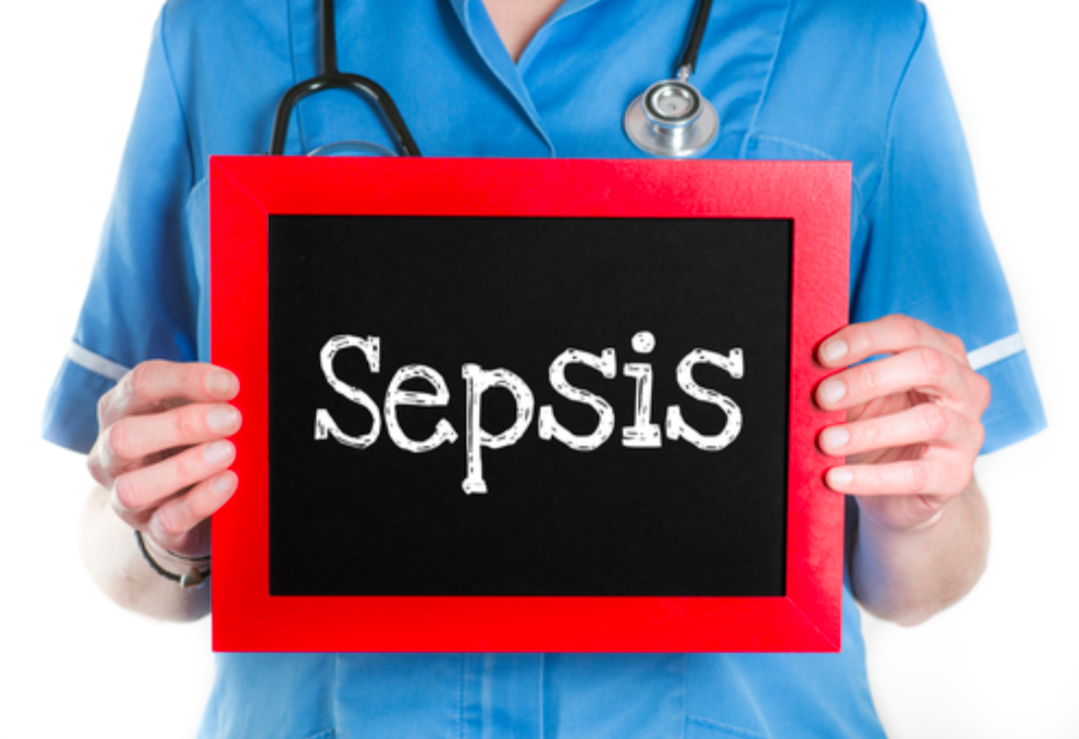 Sepsis is a life-threatening condition caused by bacterial infection in the blood, called septicemia and arises when the body’s response to infection causes injury to its own tissues and organs. If not recognized early and managed promptly, it can lead to septic shock, multiple organ failure and death. It is a serious complication of infection and  a major cause of maternal and neonatal morbidity and mortality. It is a medical emergency.

Early signs of prevelance of sepsis, must exhibit at least two of the following symptoms, plus a probable or confirmed infection: 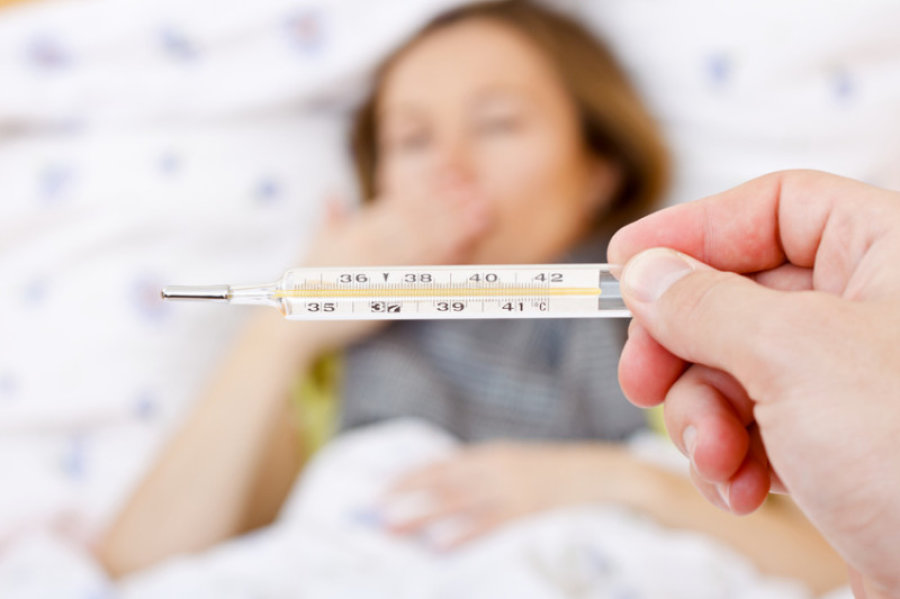 Your diagnosis will be upgraded to severe sepsis if you also exhibit at least one of the following signs and symptoms, which indicate an organ may be failing:

The above mentioned signs and symptoms of severe sepsis — plus extremely low blood pressure that doesn’t adequately respond to simple fluid replacement is an indication of septic shock.

Sepsis is more common and more dangerous if you: 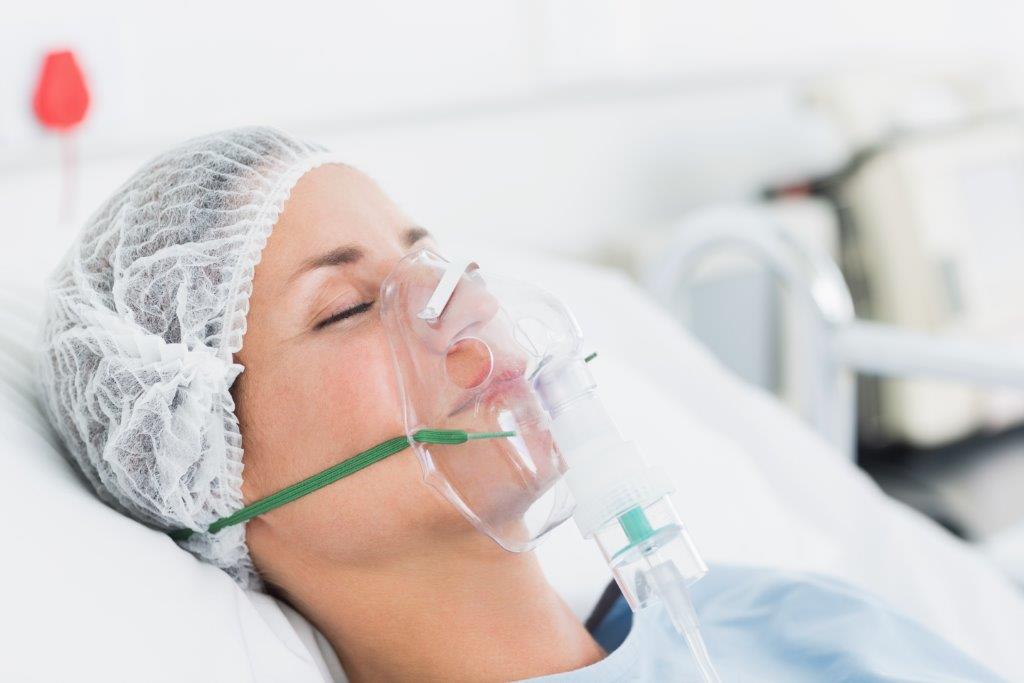