Getting Back to Normal, Health During Pregnancy

Body image is among the greatest concerns of women during the first year after childbirth. The desire to lose weight and tone muscles in the postpartum period is common concern after child birth in today’s society. Weight reduction can be difficult for anyone at anytime, but a mother who is trying to return to her pre-pregnancy weight is also challenged with additional stresses of increased child care commitments, less rest and sleep, household responsibilities, and, possibly, returning to work outside the home. A woman trying to be successful at weight management while breastfeedingwill need the support of her family, friends, employer, and medical caregiver.

This article provides preliminary recommendations for diet and exercise programming for breastfeeding women who have the desire and, in consultation with their health care provider, have determined that weight management is necessary.

Lactation places significant energy demands upon the mother, causing the additional expenditure of more that 500 calories per day. The recommended diet is at least 1,800 calories per day, the minimum recommended intake for lactating women. The food eaten should consists largely of complexcarbohydrates, low in fat and sugar, and contains the necessary meat and dairy products to meet minimum safe nutritional intake guidelines (United States Department of Agriculture [USDA]). No effort should be made to deliberately restrict total calorie intake, and women should feel free to eat to satiety when they are hungry but to refrain from becoming overly full. 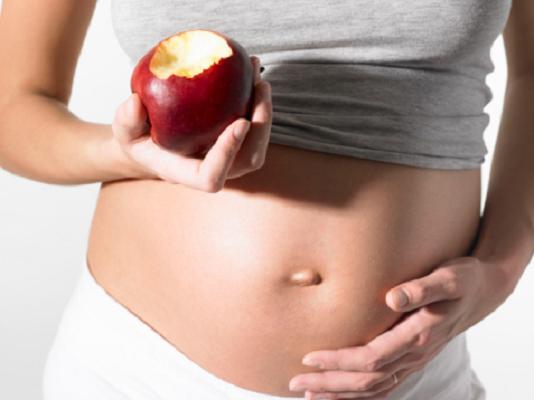 There is a need to make use of dietary exchange list to simplify meal planning and facilitates eating and recording food intake. The exchange list represented below consists of six groups of foods classed together because of similar calorie content and percentage of carbohydrates, protein, and fat. The numbers and types of exchanges eaten should be recorded after each meal in a daily food log to keep a written track of the daily food intake. The strength of this type of dietary recommendation, which uses exchange lists, is that it allows the woman to plan and prepare her own menus based on the type of foods she and her family prefer. 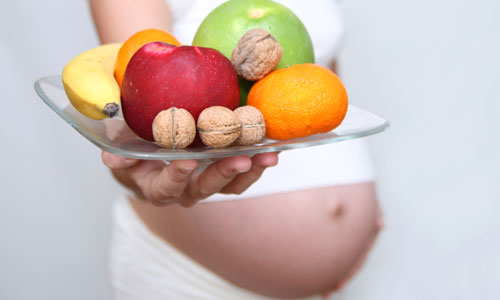 It is important to dispel the myth that it is acceptable to eat as much as desired of any food touted by manufacturers as low-or non-fat. Foods in this category (particularly snacks and desserts) are often found to be high in refined sugar and calories. This diet is also nutritionally sound and conducive to a lifelong pattern of healthful eating by the woman and her family. Vitamin and mineral supplements are not necessary but may be taken at the discretion of the woman and her health care provider, especially if her food choices provide marginal dietary intake of calcium, magnesium, zinc folate, and vitamins B6 and B12. Excessive drinking of beverages with high sugar, caffeine, or alcohol content is discouraged.

A postpartum woman can begin a full exercise program as soon as she receives approval from her medical caregiver. This is typically after 6 weeks, although this is not based on studies of a woman’s overall healthbut principally on the length of time it takes for the uterus and softened ligaments to return to their normal pre-pregnancy state (American College of Obstetricians and Gynecologists [ACOG], 1994). Each woman is different, and no blanket recommendation as to when to start can be given.

Guidelines for an effective exercise program : 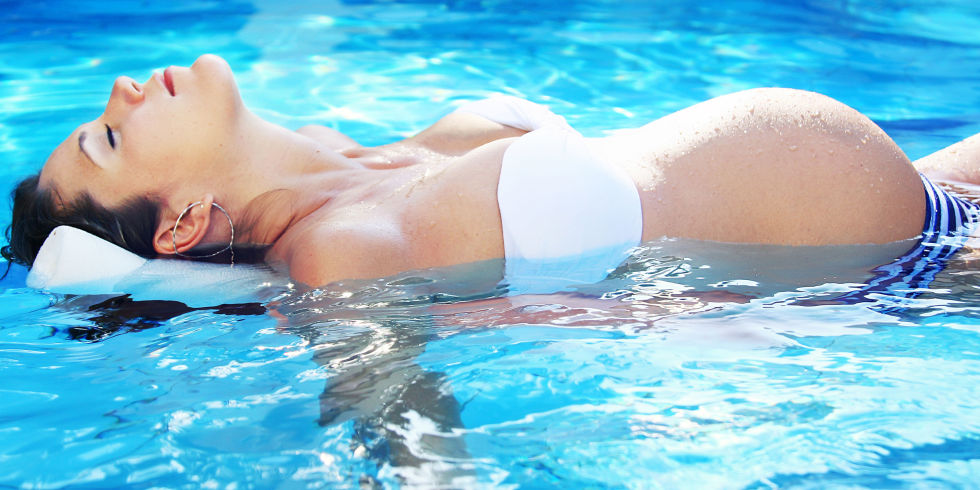 A regular regimen of physical exercise, coupled with eating a low-fat diet, may be undertaken during lactation without detrimental effects to the health of the mother or to the growth of the infant. The benefits of weight and fat loss, especially from the lower body, and improved mental outlook and long-term prevention of certain chronic diseases clearly outweigh any risks. 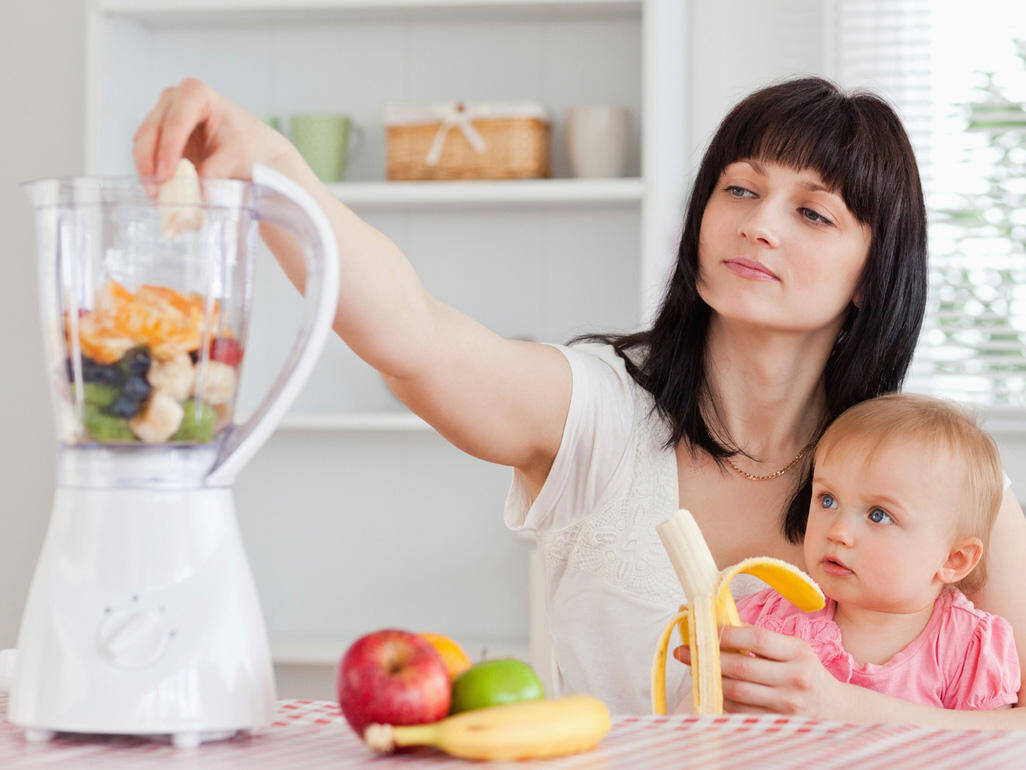