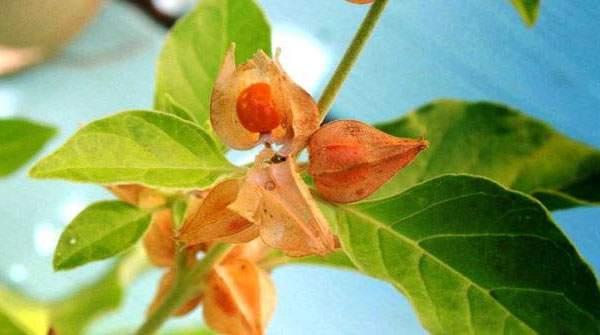 Ashwaganda is a plant in the same family as the tomato. It grows as a stout shrub that reaches a height of five feet (170 centimeters). Like the tomato, ashwaganda bears yellow flowers and red fruit, though the fruit is berrylike in size and shape. Ashwaganda grows prolifically in India, Pakistan, and Sri Lanka. All parts of the plant are used in herbal medicine.

USES
Ashwaganda is useful for relieving fatigue, nervous exhaustion, and memory loss. This herb also has a reputation as an aphrodisiac and is believed to help prevent sterility in males and sexual ailments. A mild sedative, ashwaganda reduces mental chatter and promotes calm sleep. It also promotes tissue regeneration and slows the aging process.

It is excellent for use in bodybuilding and for any type of physical sport, as it gives an instant charge of long-lasting energy without the use of stimulants.

Benefits of ashwaganda for specific health conditions include the following: 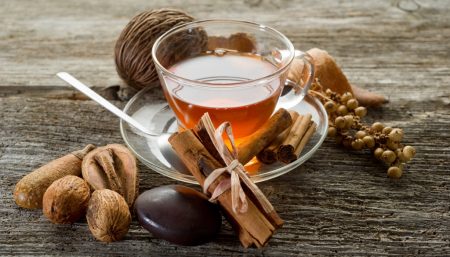