A recent study conducted at University of Adelaide indicated that infertile couples have a major opportunity to achieve a successful pregnancy without the need for IVF, with a 100-year-old medical technique. 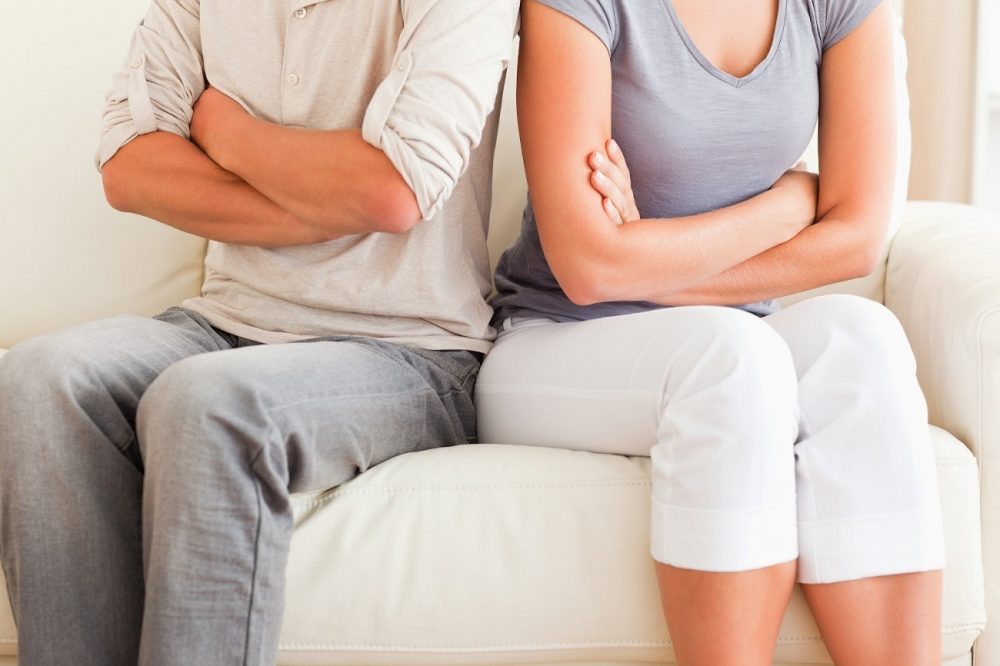 Known as the H2Oil study, the project compared the benefits of flushing the fallopian tubes with either an oil-based or water-based solution in 1119 women. With Professor Mol, this work was conducted by Dr Kim Dreyer and Dr Velja Mijatovic from the Department of Reproductive Medicine, VU University Medical Centre, Amsterdam, and a research team from 27 medical centres in the Netherlands. Almost 40% of infertile women in the oil group and 29% of infertile women in the water group achieved successful pregnancies within six months of the technique being performed. This procedure has a benefit particularly for women who don’t present with any other treatable fertility symptoms.

Hsterosalpingography(HSG) is a type of dye test conducted under X-ray that looks at a woman’s uterus (womb) and fallopian tubes (structures that transport eggs from the ovaries to the uterus). This type of X-ray uses a contrast material so that the uterus and fallopian tubes show up clearly on the X-ray images. The type of X-ray used is called a fluoroscopy, which creates a video image rather than a still picture.

The radiologist can watch the dye as it moves through your the reproductive system. They will then be able to see if you have a blockage in your fallopian tubes or other structural abnormalities in your uterus. Hysterosalpingography may be also referred to as uterosalpingography.

The test will be scheduled a few days to a week after you’ve had your menstrual period. This is done to ensure that you’re not pregnant. It also helps lower your risk of infection. It’s important to let your doctor know if you might be pregnant because this test can be hazardous to the fetus. Also, you should not have this test if you have pelvic inflammatory disease (PID) or unexplained vaginal bleeding.

The oil-based product used in the study was Lipiodol® Ultra-Fluid, an iodised solution of fatty acids from poppy seeds. This product is currently available in 47 countries around the world. The oil from poppy seeds plant is useful in treating carcinoma as it contains monounsaturated fatty acids. 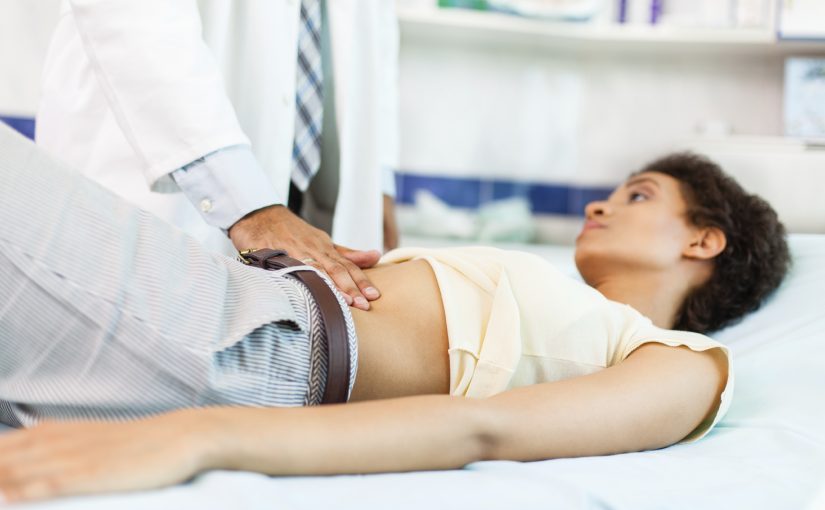 In the study, the rates of successful pregnancy were significantly higher in the oil-based group, and after only one treatment. This is an important outcome for women who would have had no other course of action other than to seek IVF treatment. It offers new hope to infertile couples.

Complications from a hysterosalpingography are rare. Possible risks include:

Note: Many women feel some cramping for about two to three minutes when the dye is filling the uterus. Over-the-counter pain medicines such as ibuprofen can help relieve these feelings of pain or discomfort. Speak to your doctor about taking a pain medicine 30 to 60 minutes before the procedure to prevent or reduce potential pain. 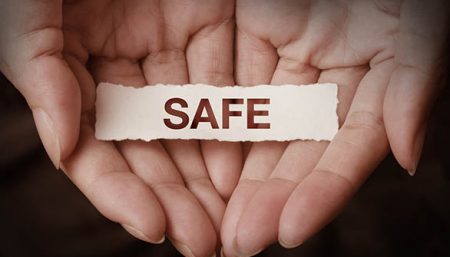 How Safe Is IVF As A Pregnancy Option?
Getting Back to Normal 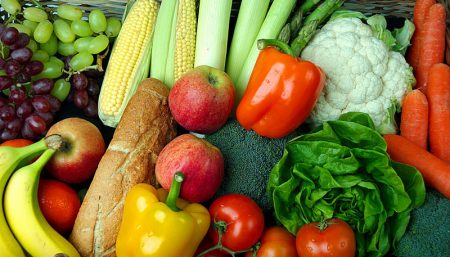 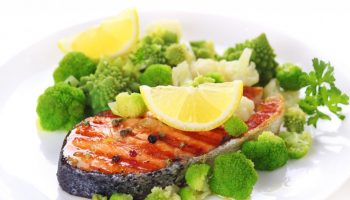 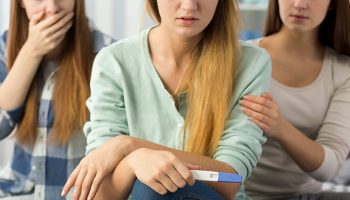