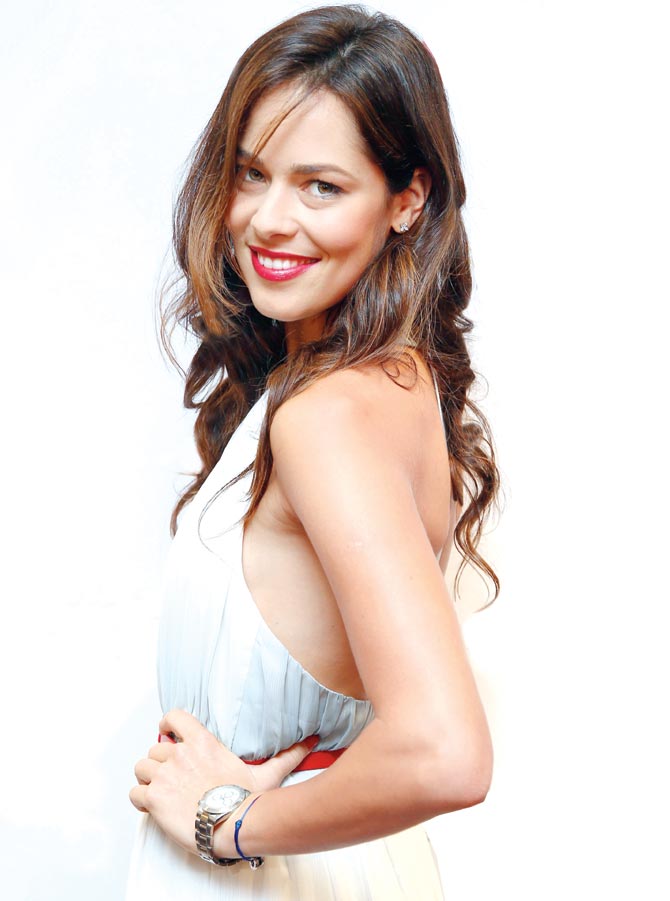 Ana Ivanovic is regarded as the most beautiful women tennis player in the world today. She is an enigma of women tennis. Ana Ivanovic is a Serbian tennis player ranked No. 1 in the world in 2008. As of January 13, 2014, she is no. 14 in the Women’s Tennis Association (WTA) rankings for singles. She beat Dinara Safina to win the 2008 French Open and was the runner-up in singles at the 2007 French Open and the 2008 Australian Open, has also qualified for the annual WTA Tour Championships twice (in 2007 and 2008) and has won the year-end WTA Tournament of Champions twice, in 2010 and 2011. Today she is the star of women tennis.

Competing as a professional since 2003, she has won 12 WTA Tour singles titles, including one Grand Slam singles title. As of 2013, Ivanovic has career earnings of over 10.7 million US$. In June 2011, she was named one of the “30 Legends of Women’s Tennis: Past, Present and Future” by Time and was also included on the list of Top 100 Greatest Players Ever (male and female combined) by reporter Matthew Cronin. Ana has the most-visited website of any sportswoman (according to www.alexa.com).

She won the tennisreporters.net Sexiest Female Player award for five straight years (2005-2009). In 2010 it was renamed the “Ana Ivanovic Sexiest Female Player” award and she was struck off the ballot list, she finished 11th on FHM’s 100 Sexiest Women in the World 2009 list. She was named the best-looking tennis player of all-time by The Age newspaper. In October 2008 she won Die Bild newspaper’s reader poll for “most beautiful body” in sport, in December 2008 again, she was named “best looking” female tennis player by The Globe & Mail newspaper and Voted Hottest Female Athlete on the planet by readers of sportsnet.ca in 2009.

Her first breakthrough came at the 2004 Zurich Open, where she qualified and narrowly was beaten by Venus Williams in the second round in two tiebreak sets. By the age of 18 Ivanovic had already defeated established players, such as Svetlana Kuznetsova, Nadia Petrova, Vera Zvonareva, and An Interview with Ana Ivanovic: An Enigma of Women Tennis Mauresmo, the last of whom she defeated in the 2005 French Open on her way to reaching the quarterfinals of her second Grand Slam tournament. She also has defeated many other past and present top players including Maria Sharapova, Venus Williams, Serena Williams, Dinara Safina, Martina Hingis, Jelena Jankovic, Agnieszka Radwanska, Caroline Wozniacki, Petra Kvitova, and Victoria Azarenka. When on form Ivanovic is known for her aggressive style of play and impressive forehand, described by Petrova as, “the best out there.”
Ivanovic’s next Grand Slam quarterfinal came at the 2012 US Open, where she lost to eventual champion, Serena Williams. At the 2014 Australian Open, Ivanovic caused an upset by beating Serena Williams in 3 sets to advance to the quarterfinals.

Ivanovic was born in Belgrade, SFR Yugoslavia on 6th November 1987. Ivanovic’s mother Dragana, a lawyer, has been courtside during most of her matches. Her father Miroslav, a self-employed businessman, attended as many events as he possibly could. Ivanovic has a younger brother, Milos, with whom she loved to play basketball.

Ivanovic first picked up a racket at the age of five after watching Monica Seles, a fellow Yugoslav, on television. She started her career after memorizing the telephone number of a local tennis clinic from an advertisement. During the NATO bombing of Yugoslavia, she was forced to train during the morning to avoid bombardments. Later, she admitted that she trained in an abandoned swimming pool in the winter, as no tennis facilities were available. 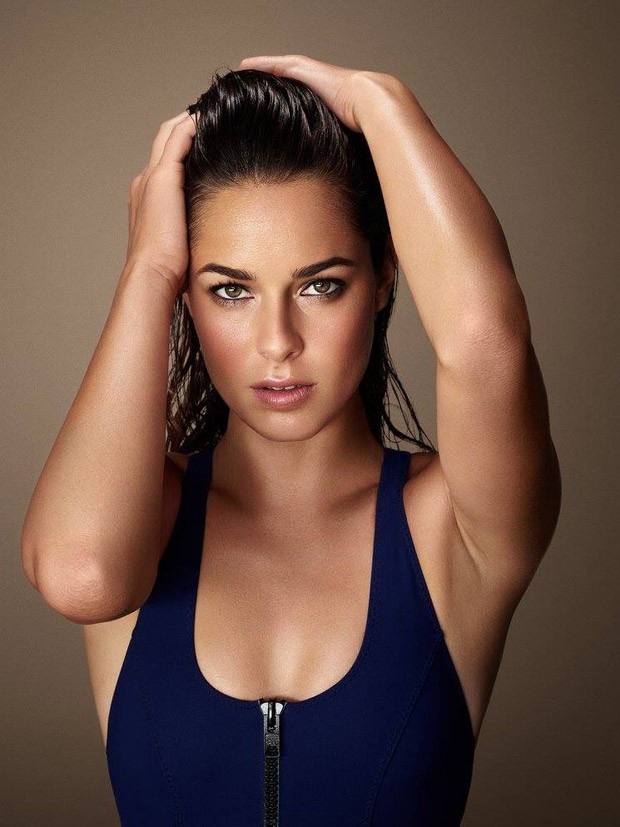 Ms. Namita Nayyar: You have won twelve WTA Tour singles titles, including one Grand Slam i.e the French Open in 2008. You have been ranked No. 1 tennis player in the world also in 2008. What has been your motivation that led you to reach such pinnacle of success?

Ms Ana Ivanovic: I love to compete. I fell in love with the game of tennis at a very young age, and I still love it the same way I did when I was a kid. What motivates me is the opportunity to compete, especially at the big tournaments like the Grand Slams. This motivation comes quite easily, because it’s something I really enjoy.

Ms Ana Ivanovic: I’ve always thought it is important to have a lot of variety in your training, to keep things interesting. Although I am very motivated by my love of competing, of course there are some days when training might be more difficult than usual, but if you’re doing plenty of different and new activities it’s easier. Lately I’ve been doing some weights work in the gym, to improve my strength. That hasn’t been easy, because weights are not so much fun, but I just focused on the ultimate goal of improving my tennis, and that helped motivate me through.

For club tennis players I would recommend interval training – sprints, either outdoors or on the treadmill. This will quickly improve your aerobic ability, and your stamina in matches.

As tennis players we do a lot of footwork drills, because movement is such a big part of the game these days. One of the simple drills that anyone can do is to put a rope ladder on the floor and practice moving inside and around it, without touching the rope. 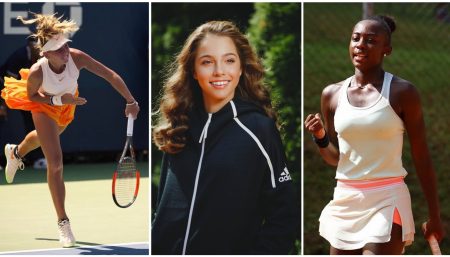