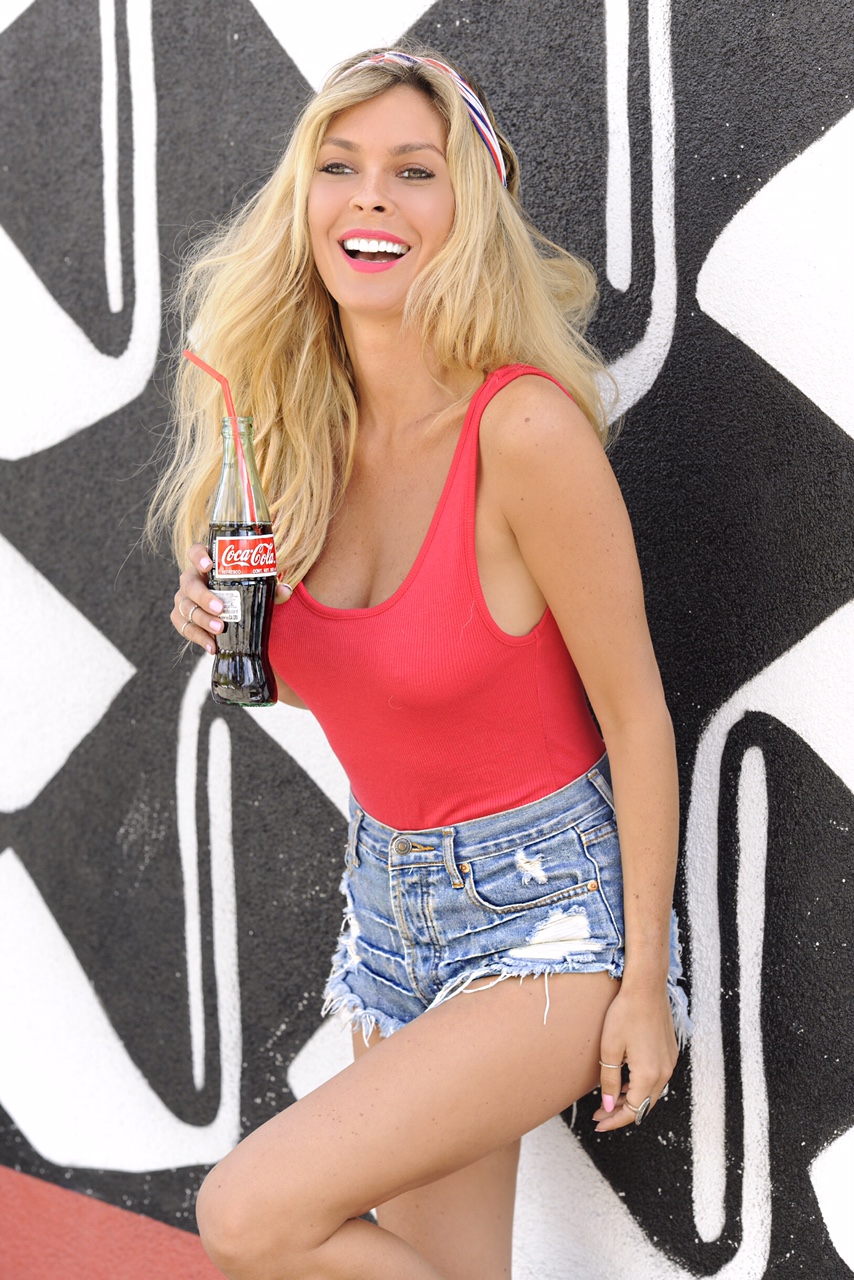 Jasmine Star Dustin was born in the small rural New Hampshire town of Auburn on New Year’s Day, 1983. It was almost as if she was destined for stardom–thus her middle name!

Shortly after graduating high school she took the first big step to achieving her lifelong dream and moved to Los Angeles. Within a short time she had graced the pages of magazines such as GQ, Esquire, Cosmopolitan, Maxim, FHM among others.

Jasmine has traveled to London, New York and Paris to pursue her career in modeling and has landed campaigns for companies such as Fredericks of Hollywood, Johnny Walker, William Rast, Duwop Cosmetics, UGG, Samsung and many more.

She has been coached by Larry Moss of L.A.’s Larry Moss Studios, who has worked with such actresses as Hilary Swank and Helen Hunt. Jasmine has featured in films such as Rush Hour 3 (2007), City Of Jerks (2012) and Let the Game Begin (2010) opposite Michael Madsen, along with many independent films that later went onto the film festival circuit. Jasmine has worked on the top television shows such as CSI: Miami (2002), Eleventh Hour (2008) Knight Rider (2008) and FX’s “The League”. Jasmine has been a series regular for two seasons on the TV show Doheny Models (2010) and Get Out (2003), in which she travels the world doing high adventure sports. Jasmine also appeared in the second season of BET’s hit show “Being Mary Jane” opposite Gabrielle Union.

When Jasmine isn’t on set she is on the streets giving back to the homeless and their pets. Jasmine started her own animal charity Cause4Paws back in 2012 which focuses on the shelter animals as well as the homeless community and their pets. On a weekly basis she is passing out tents and food in the cities of Los Angeles and Van Nuys. 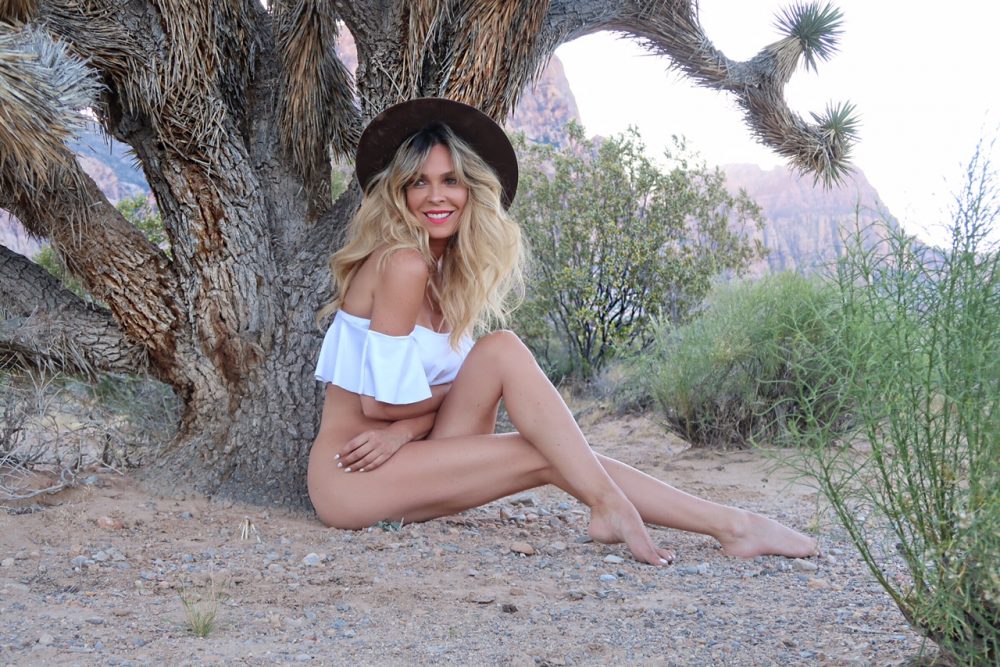 You first appeared in the 2006 show Fashion House, the 2010 series Doheny Models and the 2014 BET series Being Mary Jane. In 2007, you were voted the sexiest model of 2007 by FHM Australia, were on the cover of FHM magazine four times in 2011, and became the face of Johnny Walker in 2012. Tell us about your journey, how it started and how it has been so far?

I started modeling at a young age back when I lived in NH. I knew that when I turned 18 I wanted to do it full time as my career. So when I graduated high school I packed 3 suitcases and headed to LA. I stayed in a Motel 6 and rented a car until I got situated. I got my first agent while I was walking down Melrose ave, shortly after that I had my first campaign and billboard for Fredricks Of Hollywood. Shortly after being in LA I booked the hit TV show Deal or No Deal as a briefcase babe. I realized then that I loved to be on a TV set. I started studying acting and the rest has been history. I’ve been very thankful to have traveled all over the world for a job that I absolutely love.