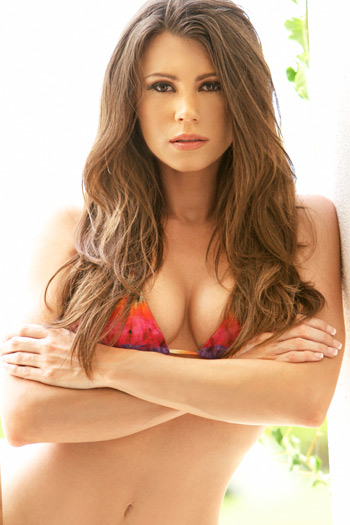 Jen Wilke is on her way to a great future as a glamour model, having landed the cover model for the 2014 Playboy Swimsuit Calendar and was named a 2014 Maxim ‘Hometown Hottie’ semi-finalist. Earlier this year, Jen appeared in Dopeness Magazine, Alwayz Therro, and Prototype Magazine.

Jen is a born and raised Texan girl from the small town of Fredericksburg, which explains her down to earth, southern charm. In her free time, she enjoys swimming, fishing, going to theme parks, working out, and going to live events. She is a mix of German, Irish, and Native American. 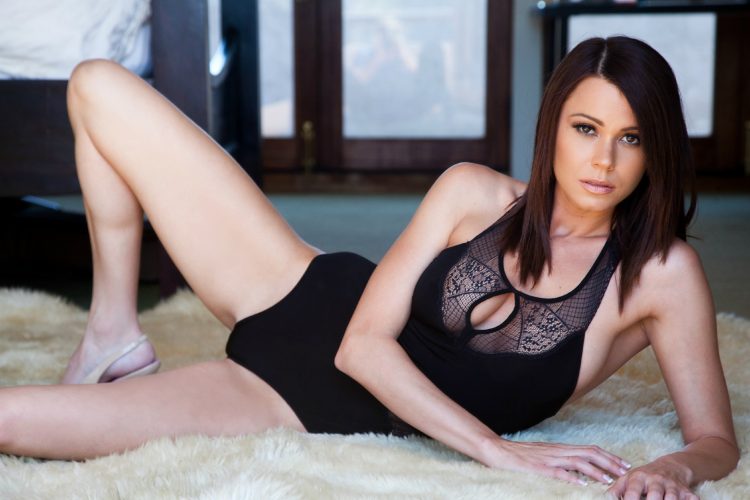 Jen Wilke is world leading model and cover girl for the 2014 Playboy Swimsuit Calendar. Winner of Playboy Miss Social April 2012. She is in conversation with Namita Nayyar, President Women Fitness. 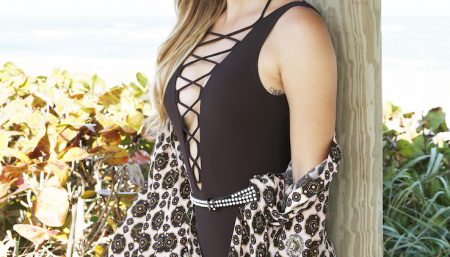 Best Swimsuits For Your Body Type