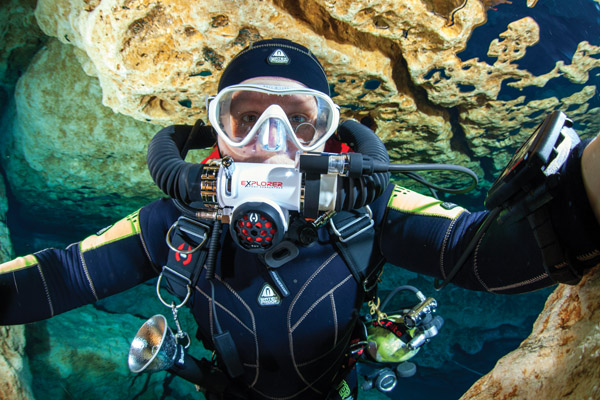 More people have walked on the moon, than have been to some of the places that Jill’s exploration has taken her right here on the earth. From the most dangerous technical dives deep inside underwater caves, to searching for never before seen ecosystems inside giant Antarctic icebergs, to the lawless desert border area between Egypt and Libya while a civil war raged around her, Jill’s curiosity and passion about our watery planet is the driving force in her life.

Jill’s accolades include induction into the Explorer’s Club and the inaugural class of the Women Diver’s Hall of Fame. She received the Wyland ICON Award, an honor she shares with several of her underwater heroes including Jacques Cousteau, Robert Ballard and Dr. Sylvia Earle. She was named a “Living Legend” by Sport Diver Magazine and selected as Scuba Diving Magazine’s “Sea Hero of the Year 2012.”

In recognition of her lifetime achievement, Jill was awarded the inaugural Sir Christopher Ondaatje Medal for Exploration. Established by the Royal Canadian Geographical Society in 2013, the medal recognizes singular achievements and the pursuit of excellence by an outstanding Canadian explorer. 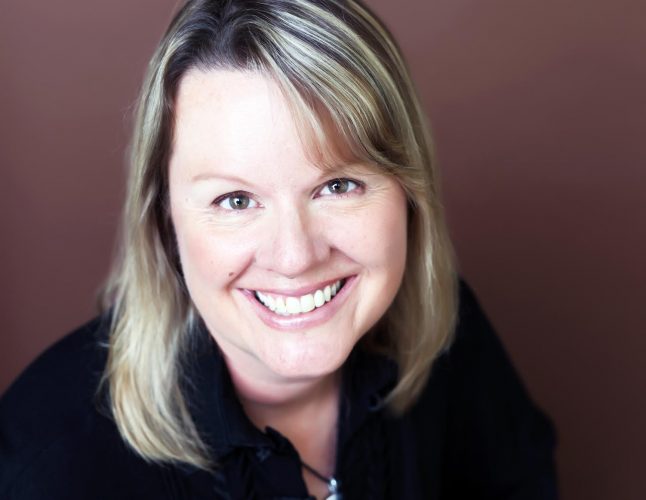