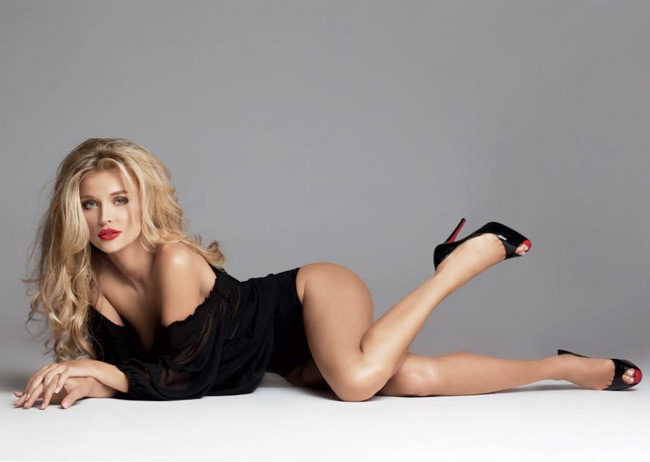 Joanna Krupa is a Polish American model and actress. She is best known for her appearances on the reality television shows Dancing with the Stars, Poland’s Next Top Model and The Real Housewives of Miami. Krupa was born in Warsaw, Poland and was raised Roman Catholic. She has a younger sister, Marta, also a model. Joanna moved to Illinois, United States, with her family at the age of five.

Krupa appeared as Jane Goody in the action film Max Havoc: Curse of the Dragon. Krupa has appeared on magazine covers including Envy, FHM, Personal, Inside Sport, Stuff, Steppin’ Out, Teeze, Shape and Maxim, in which she was named the Sexiest Swimsuit Model in the World. Maxim named her #55 in its 2011 Hot 100 ranking of the world’s hottest women. She was voted German Maxim’s Model of the Year 20042005. Krupa has also appeared twice on the cover of Playboy. Krupa has also been a lingerie model for Frederick’s of Hollywood. She was Miss Howard TV model for the month of December 2007.

Krupa featured on the television show Superstars in June 2009. Krupa, who took ballet lessons as a child competed in Season 9 of Dancing with the Stars with one-time champion Derek Hough. She finished in 4th place.

She sang a version of The Spinners’ “I’ll Be Around” as part of a duo with Manon; it was released November 19, 2009. On December 2, 2009, PETA released an ad of the model. The message of the ad is to “be an angel for animals, always adopt dogs, never buy”. Krupa had appeared in three previous ads for PETA, all speaking out against wearing fur. In an April 2009 cover story with Aventura Business Monthly, Krupa said she was first motivated to promote PETA when she saw video of animals being skinned alive in China for their fur.

Since autumn 2010, Krupa has hosted and served as the head judge on Poland’s Next Top Model. In 2012, Krupa was announced as one of the new cast members on The Real Housewives of Miami, which premiered on September 13. Her sister, Marta Krupa, also appears on the show. 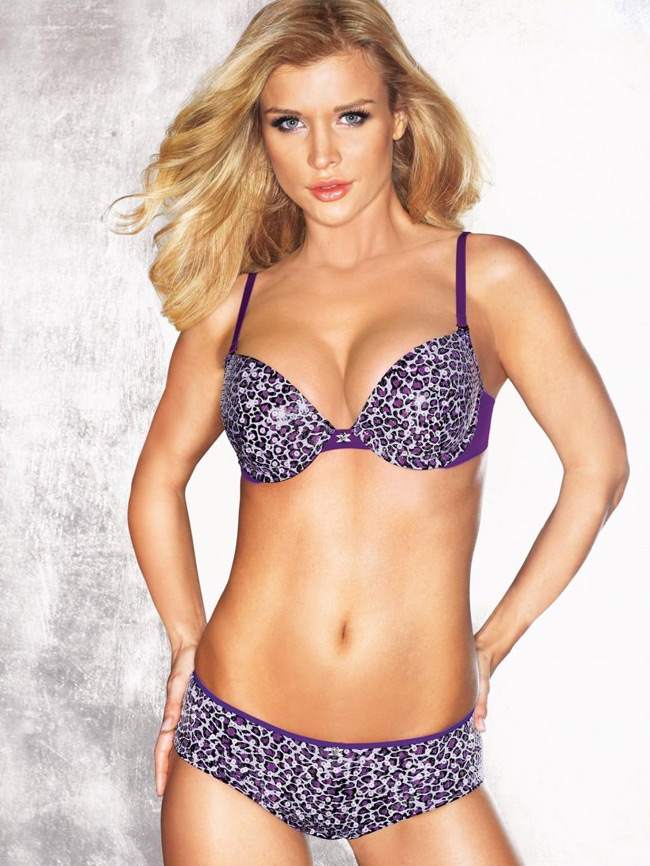 Joanna Krupa is rated as Sexiest Women on this Planet. Maxim named her as the Sexiest Swimsuit Model in the World. She reveals her inspirational success story in a conversation with Namita Nayyar President Women Fitness

In earlier part of your career, you moved to Los Angeles to explore modeling and you landed campaigning for Skechers and Le Coup, later this propelled your modelling career to the height where you have been at the top of the world of fashion and glamour modeling and reached the pinnacle of success by being featured on the covers of Envy, FHM, Personal, Inside Sport, Stuff, Steppin’ Out, Teeze, Shape and Maxim. Tell us something about this fairy tale journey?

It’s been my dream since I was a little girl to do something in the entertainment business. When I was a young teenager my sister and I always recorded ourselves pretty to be acting or dancing and singing as we are pop stars. I always used to dress up with mom’s clothes and makeup. When I got a little young I went to modeling schools did local contests and also worked as a model on the Jenny Jones show. When I got a little older I decided I wanted to move to Los Angeles and that’s what I did, I picked up, packed my stuff and at 20 I drove out to Los Angeles with my mom and uncle, that drove me out as few days later they flew back to Chicago. I had no money, no job and my credit cards were maxed out but I never gave up.

I ended up working partime at an office to help pay for my bills. I ended up living in a small studio apartment with a girl that I met at work. It was a tough couple of years but eventually I met a model manager that believed in me and I started working international and ended up getting one cover after another from Maxim to Glamour to Ocean Drive.

Finally my dreams started coming true with hard work and dedication and someone that truly believed in me even though I wasn’t the typical 5″ 10′ girl but 5″7′ but I beat the odds and we did it our way by building my name international first and then getting introduce to the American market that led to TV shows like Dancing With The Stars and hosting Poland’s Next Top Model.