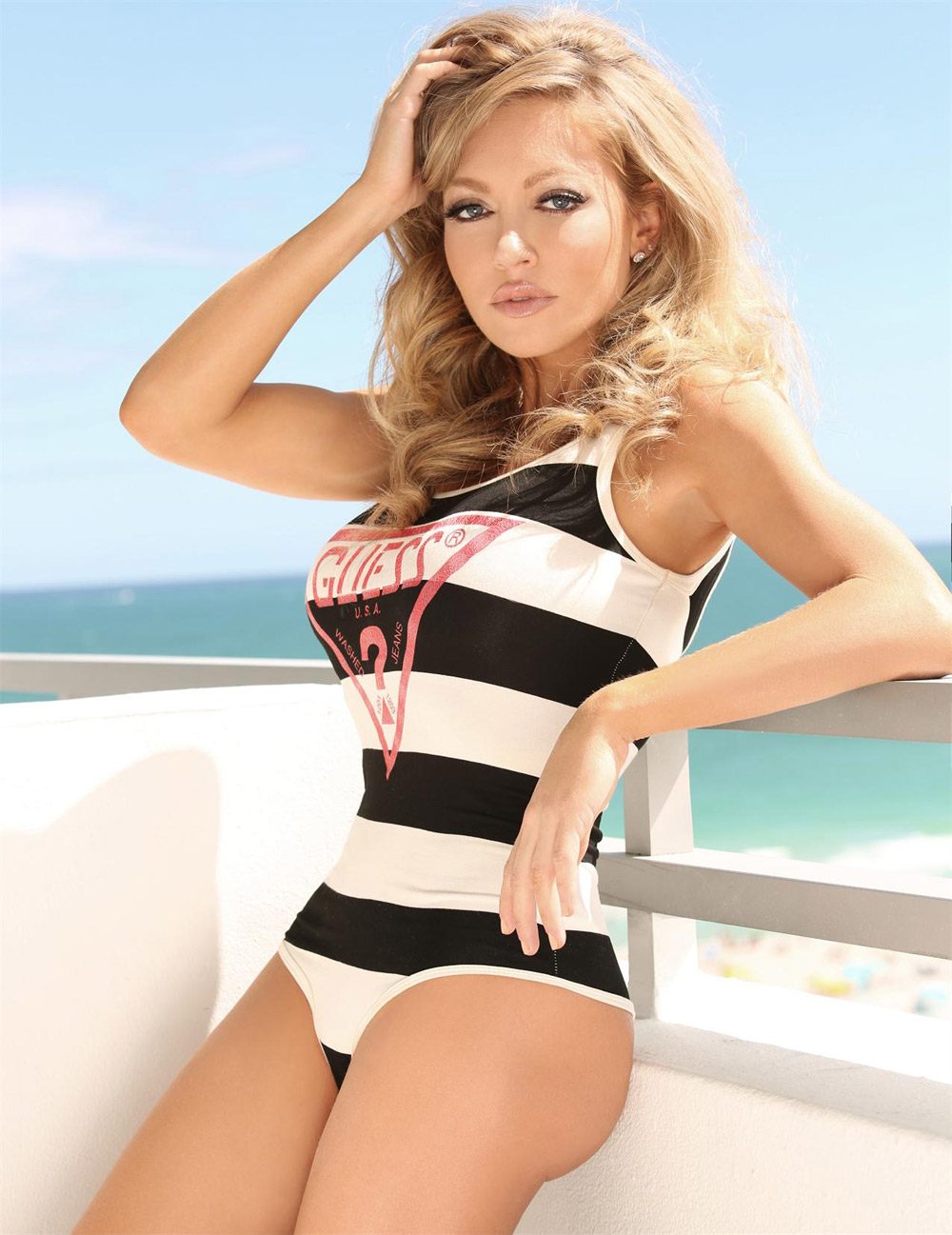 Julia Faye West is an actress, producer, and model. She is the lead in an upcoming parody spoof film “A Week in London,” where she plays the character ‘London.’ The film is currently in production. She appears in numerous films and television shows, including “Ballet of Blood” as ‘Wren Howard’ in a horror film about ballerinas going on rampage at their ballet school. The film releases in October 2015. Julia’s previous credits include The Disney series “Even Stevens” as ‘Gwendalyn’ as well as guest appearances in over 50 productions. She has served as a producer and location rep on several feature films.

Originally from Milwaukee, Wisconsin, Julia began acting in preschool and found her knack in elementary, participating in plays and Improv ComedySportz. She also performed with her mother, who was a national motivational speaker on radio and television shows in which Julia performed over 48 recordings. Julia has worked with acting coaches and published authors at USC, Milwaukee Performing Arts Center, Actors Studio West, Actors Workshop Studios, The Aquila/Morong Studio, and even working with Howard Fine.

Julia Faye West is an exceptionally talented actress, producer and a model. She is in conversation with Namita Nayyar President Women Fitness.

You were born in Milwaukee, Wisconsin. You began your acting classes for stage artists in preschool and kindergarten. Throughout your childhood and adolescence, you participated in plays and Improv ComedySportz on stage. You took private coaching with instructor’s from The Milwaukee Performing Arts Center. Later you amassed a number of television credits including The Disney series “Even Stevens” as ‘Gwendalyn’. Later your determination and tenacity in acting propelled your professional career to the height where you have been at the top of the world of acting and glamour. Tell us about your journey that took you to where you are now in the world of acting and modeling? 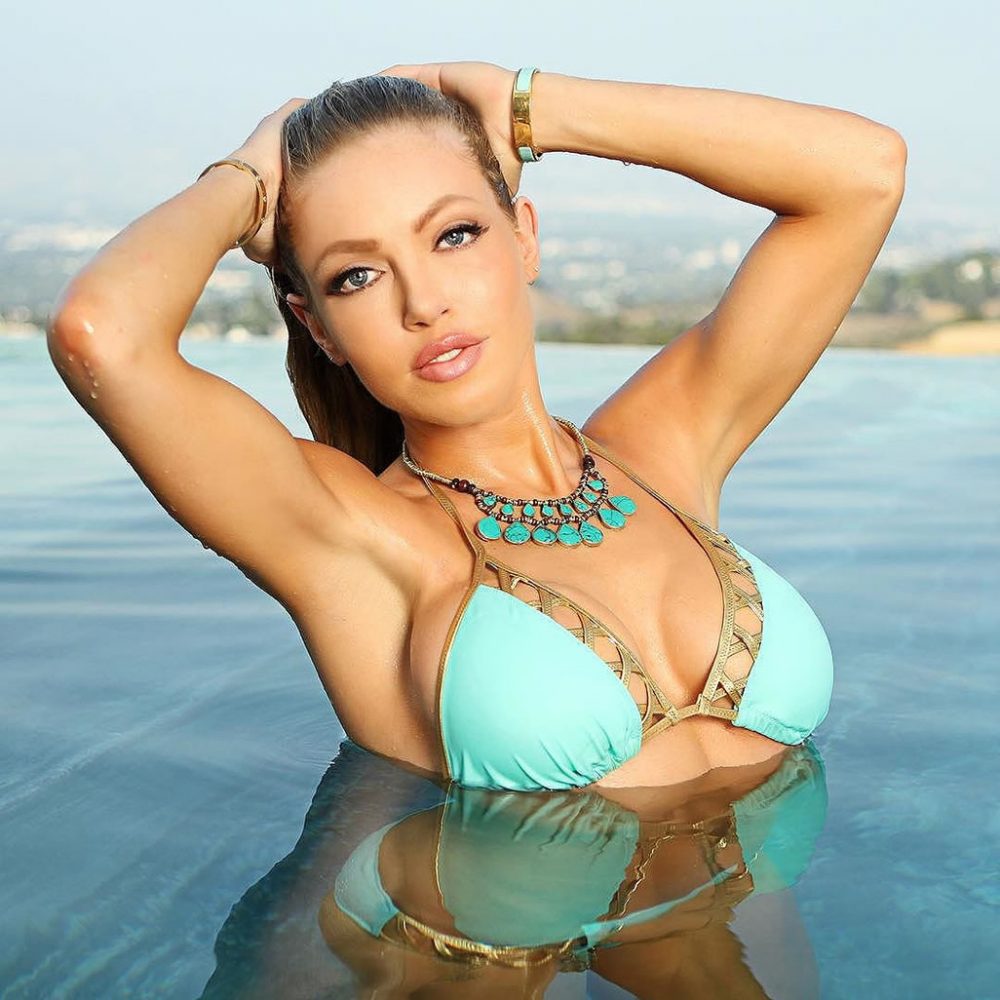 My first decade of life was experienced in the mid-west and through the mid-nineties. Things were a lot different back then. I had a very old school hands-on approach to acting and modeling during my youngest years of education. It wasn’t until my early teens that things began to turn for me. Prior to my extensive use of technology and the internet, I enjoyed the stage. Because we cannot edit, rewind or rely on current forms of computer graphics, our work had to be flawless the first time we performed in front of our viewers. Because of this I feel that I was trained to practice and work harder. It makes most of my acting and modeling work feel like a breeze these last ten years!