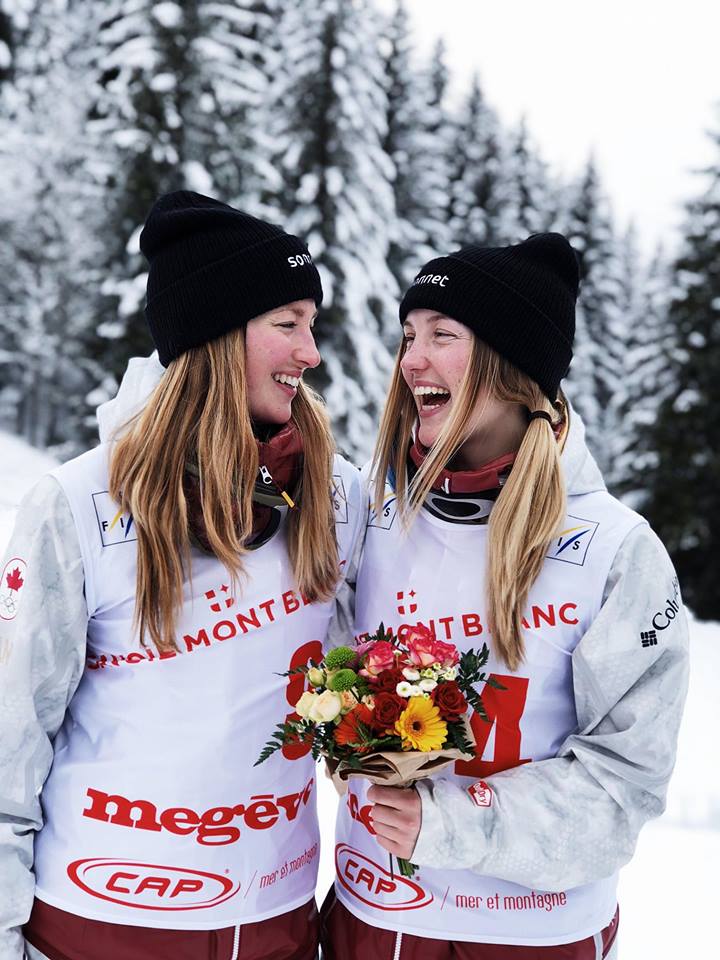 You and your sister Chloe Dufour-Lapointe won silver in 2014, which was the first time that you both stood together on the podium, and the fourth time ever by all nations. Tell us how does it feel to have your own sisters standing by you at all times and being in the same sport?

Sharing the podium in Sochi with Chloe was just amazing. We had so much emotion and so much surprise at the bottom of the hill. I thought I’m going to be an Olympic champion for the rest of my life, this is so big, I was realizing what it meant. It was not only a medal, it was life-changing and I was not ready for it. And only because I was there next to my sister that I felt let’s do this together, we are not alone. We thought we’re together and let’s do this together. I just remember that I wanted to jump on that podium with my sister Chloe. I felt stronger with her and this was an amazing feeling and one of my most favorite memory of all time, stepping on that podium and take her hand and share that moment deeply inside of us, was just a dream come true for both of us.

The past year has been a difficult one with you struggling to find your world-class form and your mother battling cancer. Through all the tough and difficult times, what was the driving force that has brought you where you are today?

The force that helped me through this really hard past year was to see my family holding up together, not feeling alone. We were all feeling the same way, we were all scared, completely vulnerable, and scared of death and not knowing what will be next was the worst feeling ever.

And the way I had to train myself, workout and train to go to the Olympic Games, which will be the most scary day of my life, I don’t know how I did.

Seeing my mom and dad battling this cancer so fiercely, they were not sure they would win but they were going for it. No matter what they were fighting every single day, that was really as inspiration for me. And I thought I have a part of this in my body, I am like my mother in a way, and it’s living inside of me the force that she has and I can use it.

So the fire was a little bit down at some point, I was just so much full of emotion and tiredness of emotion, so when we found out that she was in remission and that she had won, it felt like such a relief. But we were still very tired of this really big year.

We kept that to ourselves pretty much; we were not sharing that much with many people. It’s really hard to share and talk about cancer, because sometimes you don’t know what to say and so I kept it to me. But when we were doing World Cups in the season, we realized we need to put it out to feel free again, and not be scared that our mum will be there at the bottom of the course and I think telling to the media we felt so much free, so much lighter and it helped me going to the next page and turn that one, even though myself I was still in that story and I will always be scared that it will come back. But now I felt that I can move on and think about me and myself and that my mom will be in Pyeonchang, which will be the most incredible thing in the world, now there is no more thing that can scare me, like what could scare me more than being at the Olympic without my mother.

So let’s go do it and do it for yourself, you’ve worked so hard to be there. Go enjoy and be proud of yourself, at the end of the day, that’s your only goal. Nobody can be proud for you, except you. 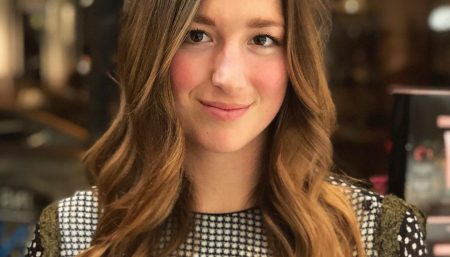