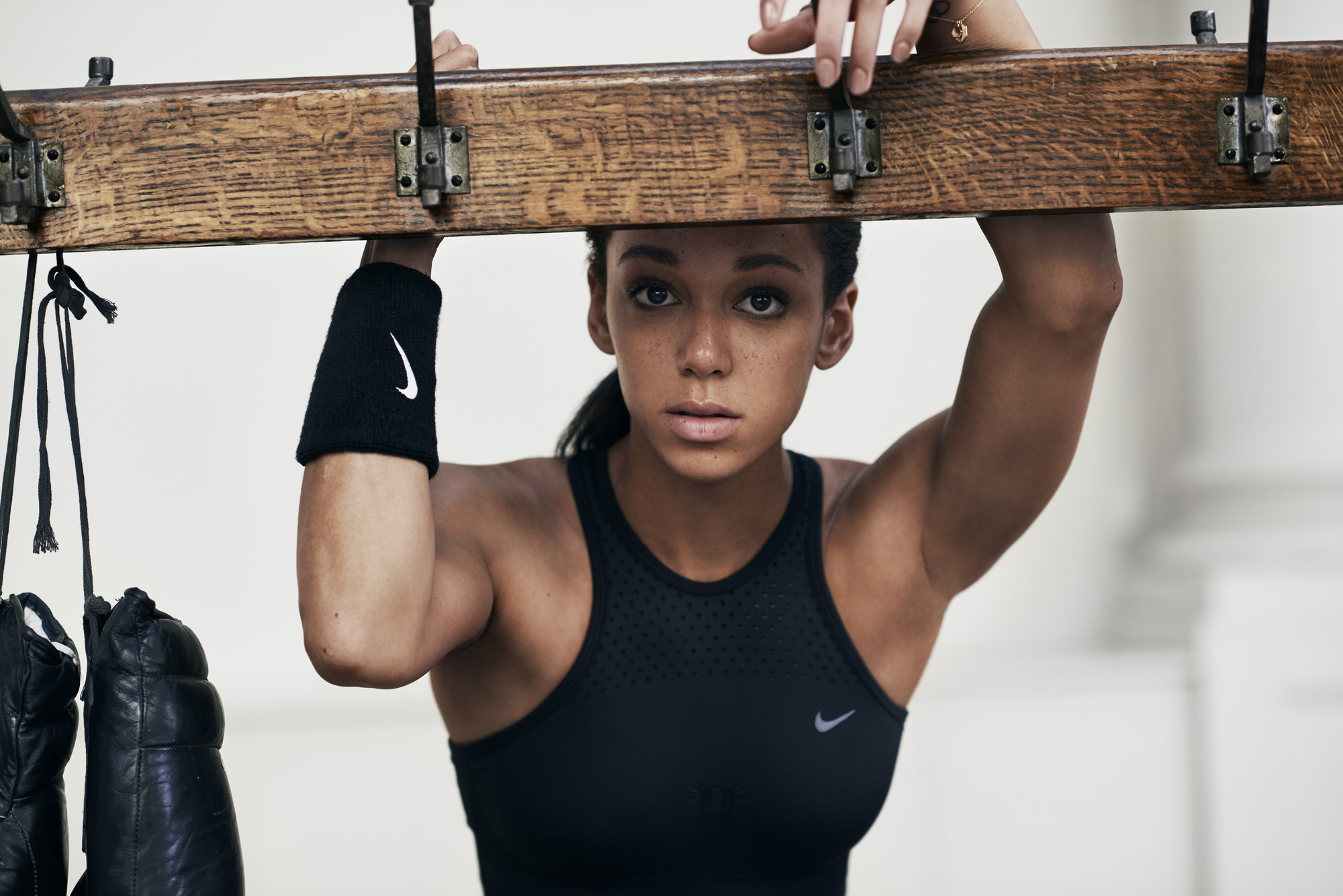 Katarina Johnson-Thompson is an English track and field athlete specialising in the heptathlon. She represented Great Britain in the heptathlon at the 2012 Olympic Games in London, finishing 15th, then finished fifth at the 2013 World Championships in Moscow. In the Long jump, she is the 2012 World Junior champion and the 2014 World Indoor silver medallist. In 2015, she became the European Indoor champion in the pentathlon with a British record of 5000 points. She also holds both British high jump records, outdoor with a height of 1.98m at the 2016 Olympic Games, indoor with a height of 1.97m at the 2015 British Indoor Athletics Championships, and the British indoor long jump record, with a distance of 6.93m.

Tipped to become the world’s greatest ever female athlete; you can already lay claim to being the country’s greatest ever Pentathlete, High Jumper and Long Jumper after holding national records in each of these events. Looking back at the incredible journey that you have had, how does it feel?

Yeah it makes me feel really good that I can be at a high level in a number of different events but there’s hopefully more to come.

When did you decide that you wanted to take your passion for the sport forward and take it up professionally?

After I qualified for my home Olympics (London 2012) at the age of 19. I decided that I wanted to fully focus on being the best athlete I could be and train full time.