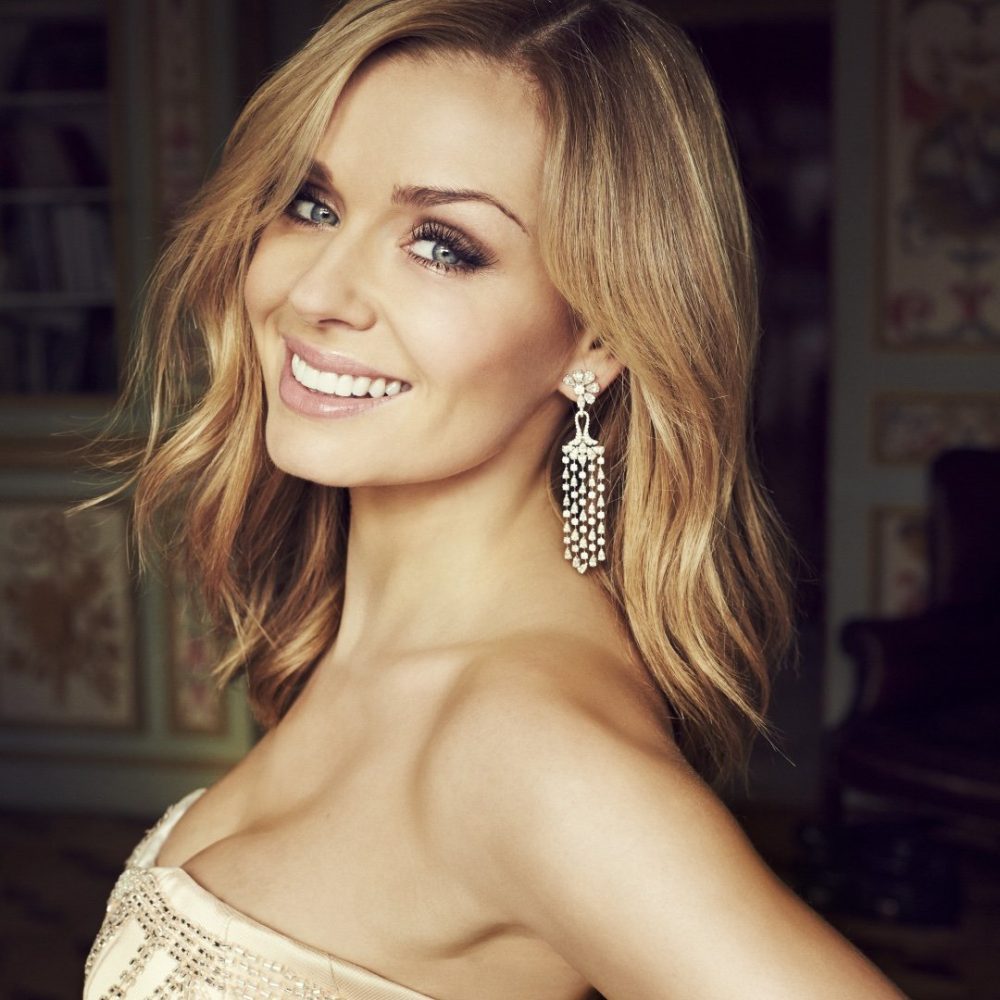 Katherine Jenkins is the world’s most prolific classical crossover artist. Since launching her career in 2004, the Welsh mezzo-soprano has sold in excess of seven million albums.

Best known for her unique interpretations of popular songs, operatic arias and hymns, Katherine, from a town called Neath in the Welsh Valleys, has also won praise for her long standing work with the British Forces Foundation, for which she is a trustee, that has led to her being referred to as the Forces Sweetheart.

An internationally recognized figure, Katherine at the age of only 33, has become an ambassador and inspiration for millions of people around the world. Her stratospheric rise has made Katherine the fastest selling mezzo-soprano ever. Having released nine studio albums, she has won various BRIT awards and broken countless records with her albums going platinum around the world.

Katherine has performed for the Queen and the Prime Minister. From her breakout in 2003 where she signed the biggest ever classical deal, Katherine has become the premiere ambassador of bringing classical music to a mainstream audience. She is cherished as one of Britain’s favorite singers, equally at home performing in her homeland Wales, or performing on international TV shows such as The X Factor.

Throughout her career, Katherine has picked up numerous awards and performed at every single high profile tournament on the British sporting calendar, which together cement her status in the classical crossover field.

Having performed with operatic legends like Andrea Bocelli, Plácido Domingo, Jose Carreras and Dame Kiri Te Kanawa, Katherine has become one of classical music’s most-loved artists, widely credited for making the genre accessible across the world.

Having worked with internationally renowned producers including David Foster, John Shanks and Mike Hedges, Katherine’s unique and timeless vocals have defined the genre. 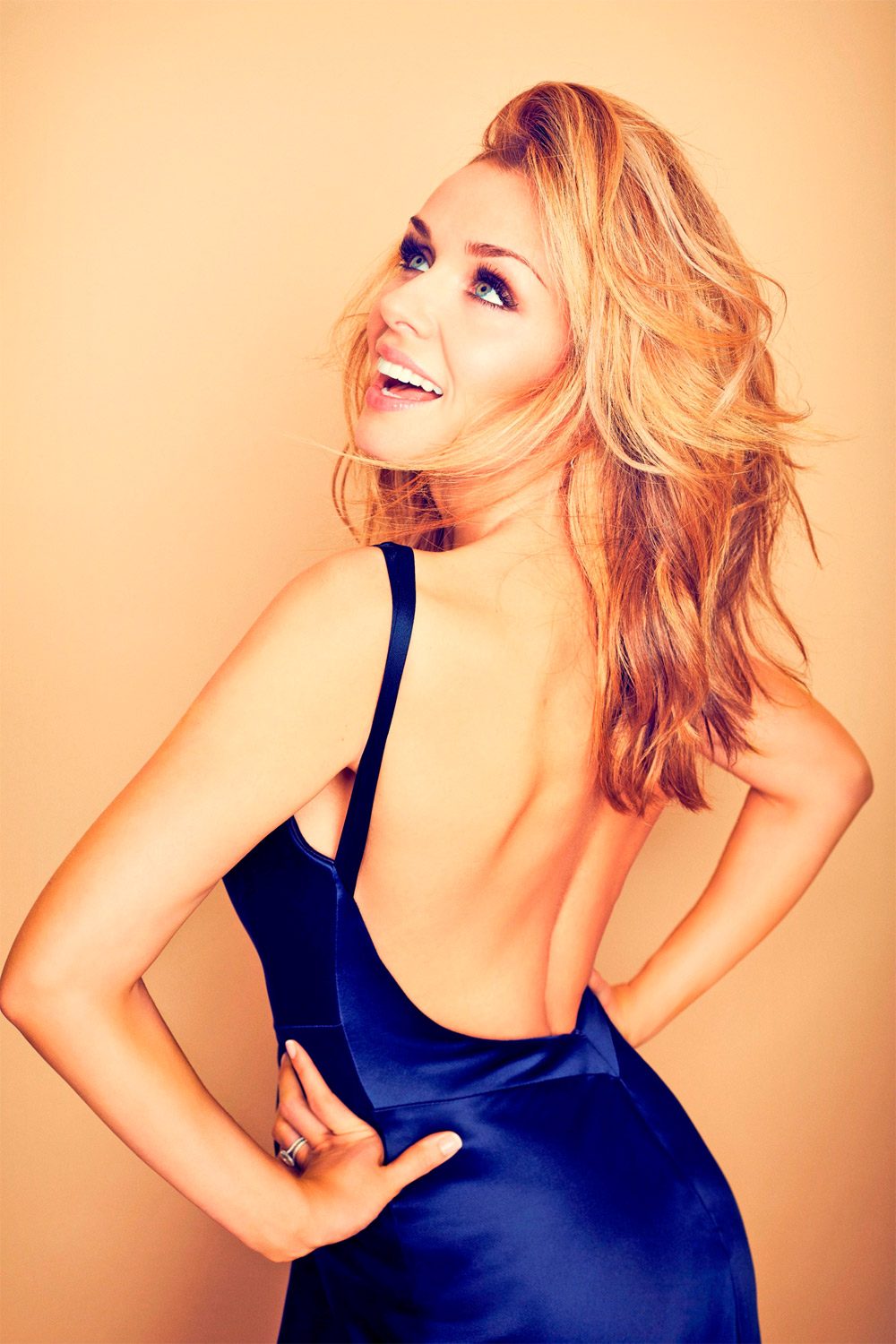 In the UK, she has also reached a whole new audience, including many younger fans, thanks to her appearances as a mentor in two series of ITV’s Popstar To Operastar. In 2010, she also landed the guest star role in the Dr Who Christmas Special alongside Sir Michael Gambon.

Two years later in 2012, Katherine starred in her first Christmas TV special ‘Steppin Out with Katherine Jenkins’ that was broadcast on ITV. In the US Katherine was a contestant on Season 14 on Dancing With The Stars, where she opened the season with the highest ever debut score, and was runner up in the final.

In Spring 2013, Katherine toured Europe on a co-headline sold out tour with classical group Il Divo. July saw her headline the Queen’s Coronation Festival at Buckingham Palace. Over the Summer, Katherine will be performing her Summer series of concerts as well as present her weekly Classic FM show, The Katherine Jenkins Collection. Cherished as one of Britain’s favorite singers.

Jenkins ran the 2013 London Marathon, raising £25,000 for Macmillan Cancer Support in memory of her father. She finished the course in 5 hours 26 minutes. Jenkins was appointed Officer of the Order of the British Empire (OBE) in the 2014 New Year Honors for services to music and for charitable services.