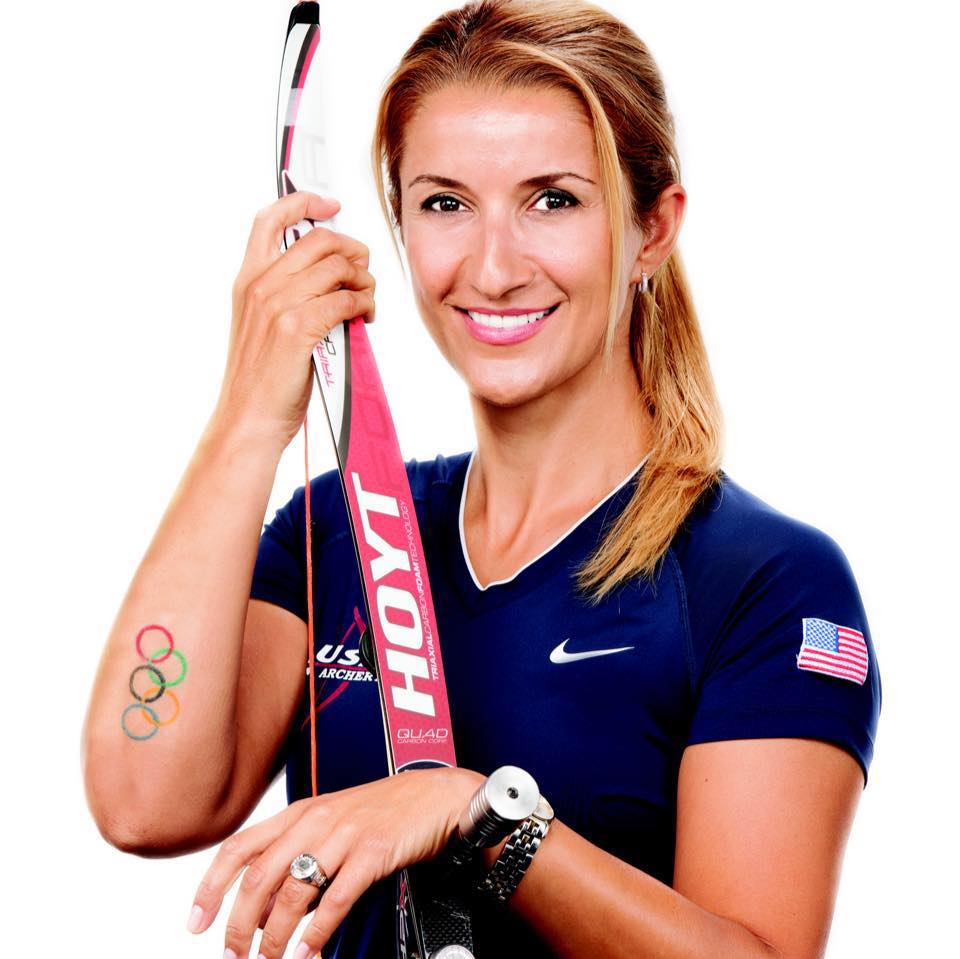 Khatuna Lorig presently ranked No.1 women Archer in US. Won Silver at 2013 Archery World Championships for the Mixed team and winner of gold at Easton Foundation Gator Cup. Selected by Glamour Magazine as one of the “7 Female 2012 Summer Olympians Who blow Our Minds”.

Khatuna Lorig was born on 1st January 1974 in Tbilisi Georgia as Khatuna Kvrivichvili . She is an American archer of Georgian origin. She has used at least 3 different last names while competing in and representing various different countries.

Khatuna Kvrivichvili, CCCP(part of the Unified Team) at Barcelona 1992. At the age of 18, she won the bronze medal. Khatuna Lorigi, while competing for Georgia in the Atlanta (1996) and Sydney (2000) Olympic games. Khatuna Lorig, from 2004 when she was unable to participate in the Olympic Games in Athens because of citizenship issues. At the age of 38 she started in the USA team at the London Olympics.

Lorig earned a bronze medal in women’s team competing for the Unified Team at the 1992 Olympics. Lorig went on to compete for Georgia at the 1996 Olympics, and the 2000 Olympics as Khatuna Lorigi. Lorig became a naturalized U.S. citizen and qualified to compete in the women’s individual archery event at the 2008 Olympics in Beijing. There Lorig finished her ranking round with a total of 635 points. This gave her the 26th seed for the final competition bracket in which she faced Virginie Arnold in the first round, beating the archer from France with 107-105. In the second round she was too strong for Alison Williamson with 112-109 and via Ana Rendon (107-95) she achieved her place in the quarter final. There she was unable to beat eventual bronze medalist Yun Ok-Hee who won the match with 111-105.

She taught actress Jennifer Lawrence how to shoot with a recurve bow for the 2012 film The Hunger Games. 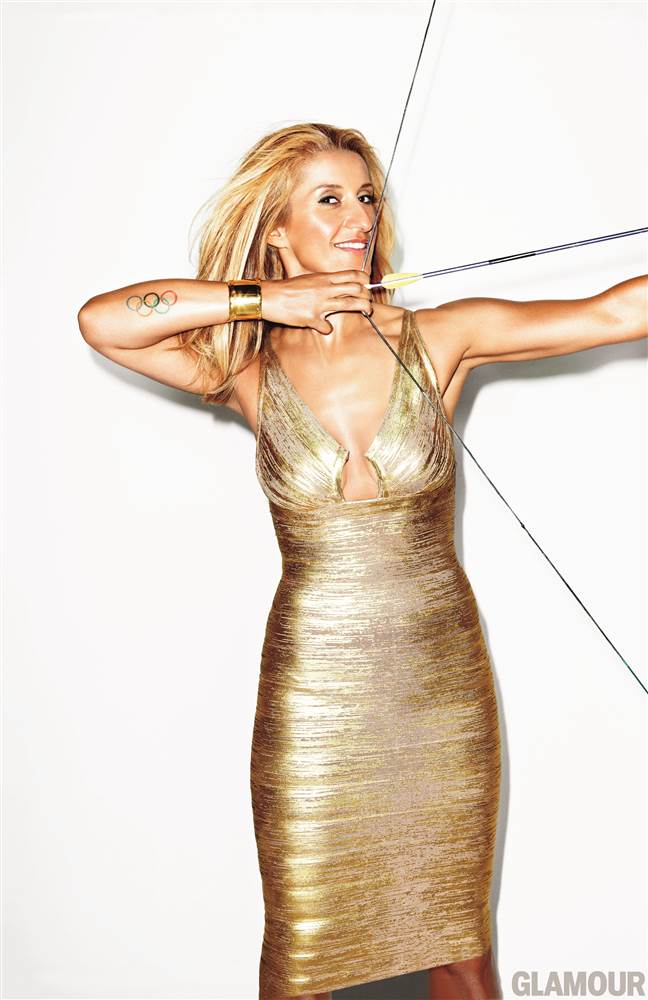