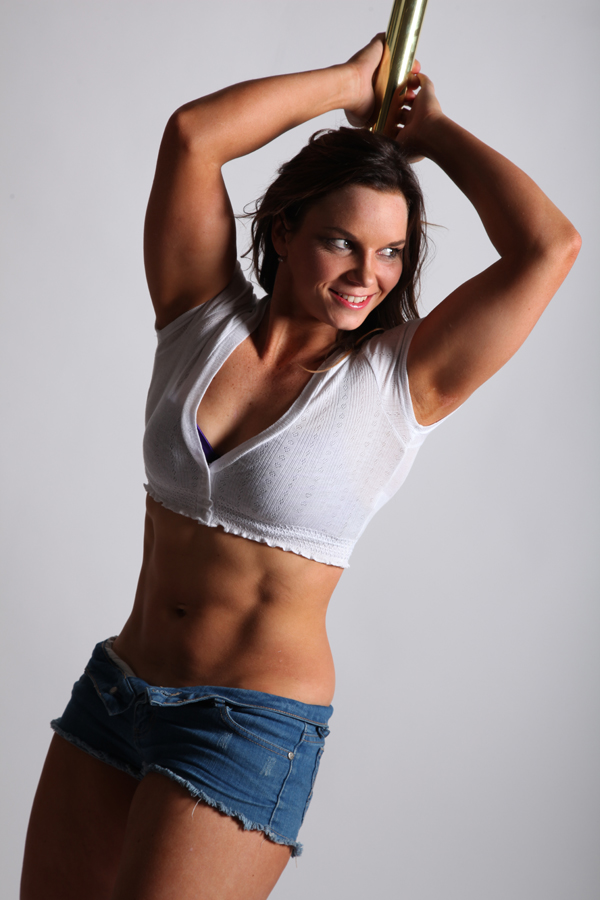 With a solid dance background already up her sleeve, Kristy Sellars began pole dancing in 2007 and was instantly hooked. In 2009, she opened PhysiPole Studios in Ballarat. 2009 was also the year Kristy competed at her first professional competition, Miss Pole Dance Victoria. She competed again in 2010, this time placing second runner up and receiving a wild card entry to Miss Pole Dance Australia where she performed her Pirates of the Caribbean piece.

After taking a year off performing to have a baby, Kristy made her comeback performing a piece at Encore Sydney Pole Show where she played a deranged mental asylum patient. Shortly after, she stunned the pole world with her now famous “Flight Attendant” routine and took out the 2012/13 title of Miss Pole Dance Victoria. Since then, Kristy has travelled to the USA to perform at Girl Next Door and International Pole Convention, competed in Pole Art in Helsinki and most recently placed second runner up in the inaugural Pole and Aerial All Stars competition.

Kristy’s pole routines incorporate a range of dance styles including hip-hop, lyrical, contemporary and musical theatre. She has choreographed routines for some of the world’s most renowned performers. “I couldn’t wait to meet Kristy Sellars – choreography guru- when I toured Australia last year. I jumped at the chance to get her to help choreograph my 1920s piece for the UK professional championships 2013.” Says UK Champion Bendy Kate. “I really recommend using Kristy as a choreographer!” New Zealander, Karry Summers had previously never let anybody choreograph her routines but was “blown away” by Kristy’s “style and creativity”. Kristy also collaborated with Sergia Louise Anderson who says “Her talent as a choreographer, dancer, artist, and teacher is unparalleled, and her professionalism, presence, attention to detail, musicality and ability to use story/character is impeccable.” 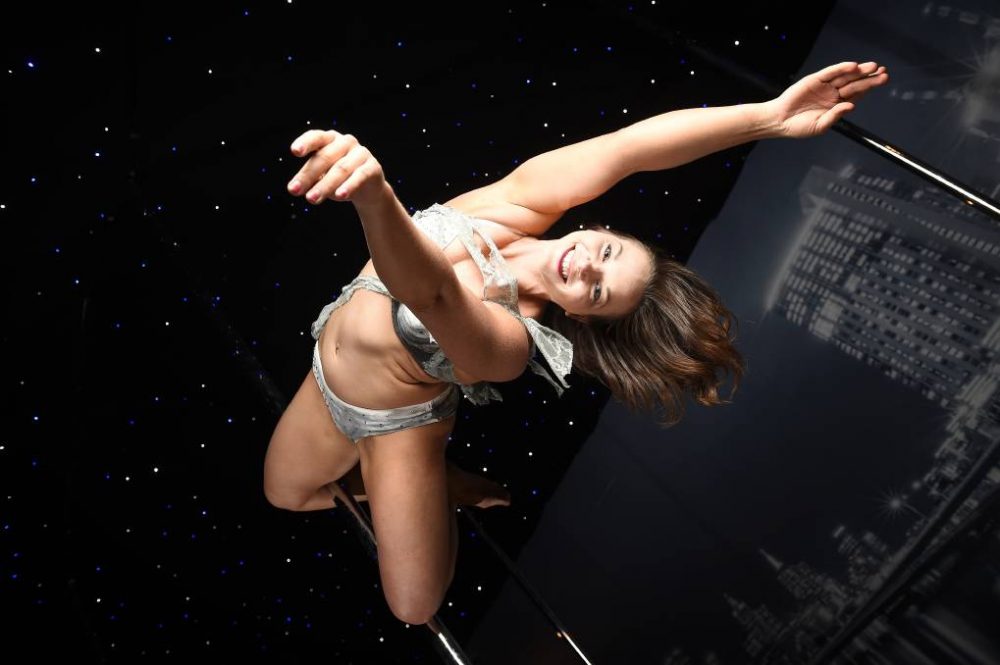 You started pole dancing in 2007 and reached the pinnacle of success by winning the 2012-13 title of Miss Pole Dance Victoria. What factors you consider were responsible that made you achieve that?

This was certainly one of my career highlights and it fell within a week of my daughter’s first birthday. Being so far behind the rest of the pole world after giving birth made me extremely determined to train harder than I ever had. I created a training program for myself that included cross endurance training, strengthening exercises on the pole and a strict healthy eating plan as well as training the choreography and evolving the routine everyday. I think being so determined is what ultimately lead to the win!