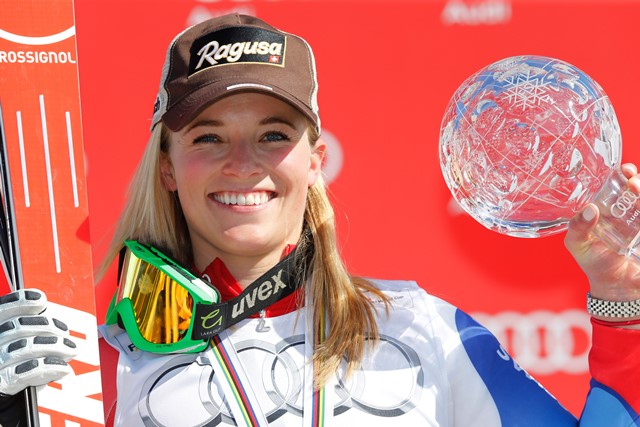 Lara Gut is a Swiss World Cup alpine ski racer who competed in all five disciplines and specializes in the speed events of downhill and super-G. In December 2006, at age 15, Gut participated in her first FIS races. At the Alpine Youth World Championship 2007 at Altenmarkt, Austria, she won silver in downhill. In the same year, she became Swiss national champion in super-G, the second youngest champion of all time. In the 2007 season, Gut finished 2nd in the downhill standings of the Europa Cup.

On 28 December 2007, Gut made her World Cup debut in a giant slalom at Lienz, Austria. In January 2008, at Caspoggio, she won four consecutive Europa Cup races. At her first World Cup downhill race on 2 February 2008, Gut made the podium at third place at St. Moritz, despite falling on the finishing pitch and sliding on her back through the finish line; she finished only 0.35 seconds behind the winner. She followed her World Cup speed debut with a fifth place finish in the super-G the next day. Following the 2008 season, Gut was moved up to the World Cup team for the 2009 season.

Early in her first full season, Gut won her first World Cup race on 20 December 2008, a super-G in St. Moritz, finishing 0.63 seconds ahead of runner-up Fabienne Suter. Gut became the youngest skier to win a World Cup super-G race, at 17.65 years (17 years, 237 days). At the 2009 World Championships at Val-d’Isère, France, Gut won silver medals in the downhill and the super combined, more than two months before her 18th birthday. She sat out the entire 2010 season, but returned for the 2011 season and earned four podiums, which included a victory in the super-G at Altenmarkt-Zauchensee in January.

Gut switched ski suppliers following the 2011 season, leaving Atomic for a three-year deal with Rossignol. Though she had seven top ten finishes in three disciplines during the 2012 World Cup season, she did not reach a podium; her best results were three top-five finishes. On 14 December 2012, Gut won her first World Cup downhill in Val-d’Isère, France. She finished ahead of American Leanne Smith (0.16 sec) and fellow Swiss skier Nadja Kamer (0.5 sec). On 12 February 2014, Gut won her first Olympic medal in the downhill race in Sochi. She got a bronze by finishing behind (0.10 sec). 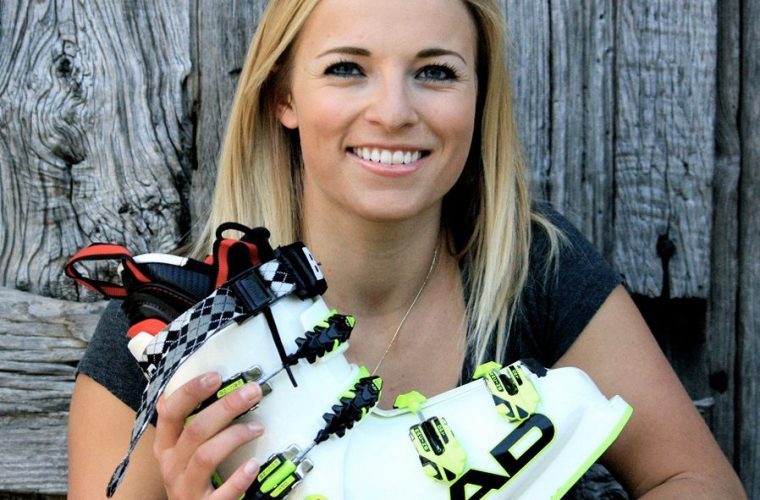