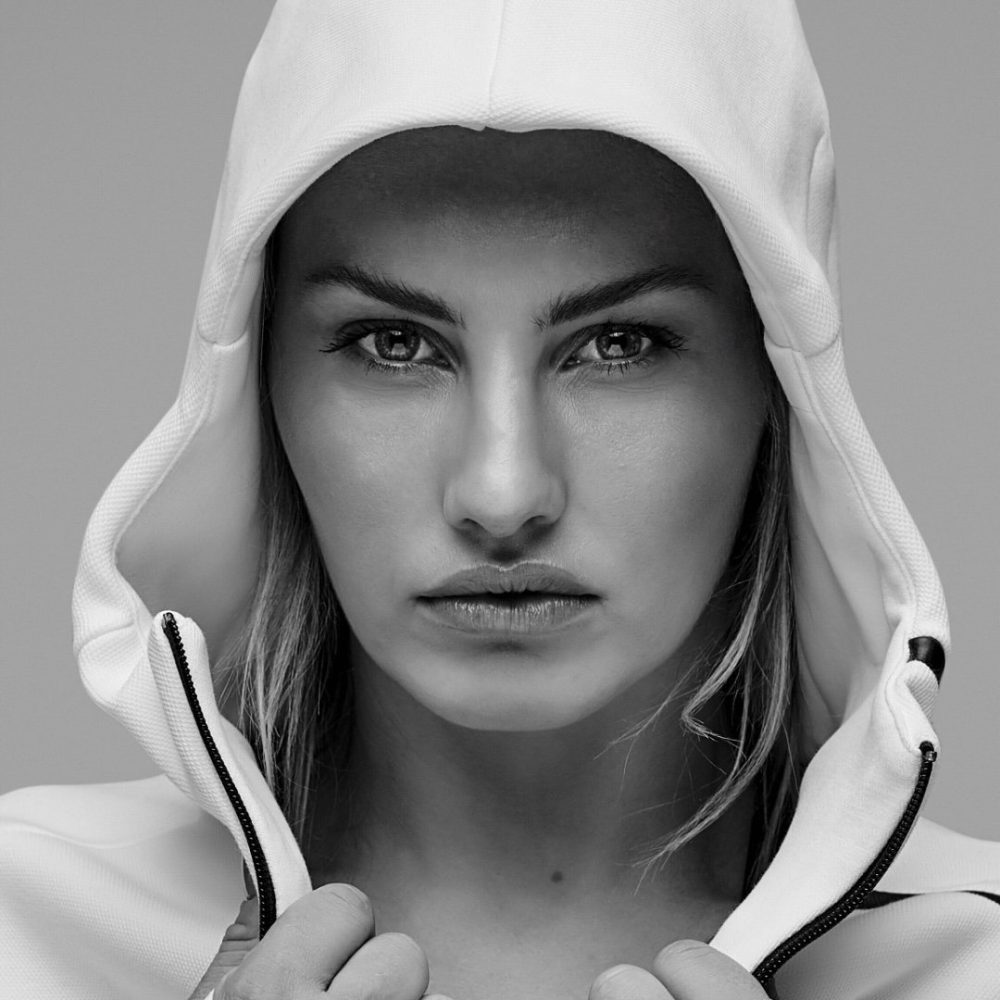 After retiring from water skiing in 2008, Lauryn took up a career as a professional boxer in 2010. Lauryn fought the good fight as a boxer, determined to rise above any knockouts. Her bouts in the ring saw her win the World Boxing Foundation women’s super featherweight title in 2012, before bringing it closer to home and claiming the Australian female lightweight title by beating Nadine Brown in 2013. Lauryn also participated – and won – a number of promotional fights – including one against Fox FM radio host Matt Tilley in a ‘Champ vs Chump’ promotion; and another against New Zealand’s Nicki Bigwood, as an undercard to former rugby league player Solomon Haumono’s fight.

Dedicated and driven, courageous and charismatic, Lauryn’s success doesn’t stop at sport. She won Miss Teen Australia in 2005, before traveling to Costa Rica and competing in Miss Teen International where she took home the title, along with accolades for Most Photogenic, Miss Congeniality and Best Silhouette. Her modeling ambitions later saw her grace the pages of a number of magazines including Cosmopolitan, Maxim and FHM – where she won the Lara Croft Challenge (involving physical tests such as shooting, running, ropes, ladders, 4-wheel driving and swimming.)

In September 2012, she did a promotional fight against Fox FM radio joc Matt Tilley in a ‘Champ vs Chump’ promotion. Eagle won the three round fight by a TKO in the third round. Two days later Eagle fought New Zealand’s Nicki Bigwood winning in a unanimous decision in a six round bout on as an undercard to former rugby league player Solomon Haumono’s fight.

On January 30, 2013 she won the vacant Australia female lightweight title beating Nadine Brown on points at the Sydney Entertainment Centre. Eagle also has a keen interest in modelling. In 2005, she competed in Miss Teen Australia in Darwin and won the title along with Miss Congeniality. She then went to Costa Rica in Central America and competed in Miss Teen International and made a clean sweep, winning Miss Teen International, along with Most Photogenic, Miss Congeniality and Best Silhouette.

In 2006, she won the FHM Lara Croft Challenge involved physical challenges of shooting, running, ropes, ladders, 4-wheel driving and swimming. She starred in the second season of the Celebrity Apprentice Australia where she lasted until the final episode where she finished fourth. In the August edition of MAXIM magazine, Eagle featured on the front cover and a photo shoot. 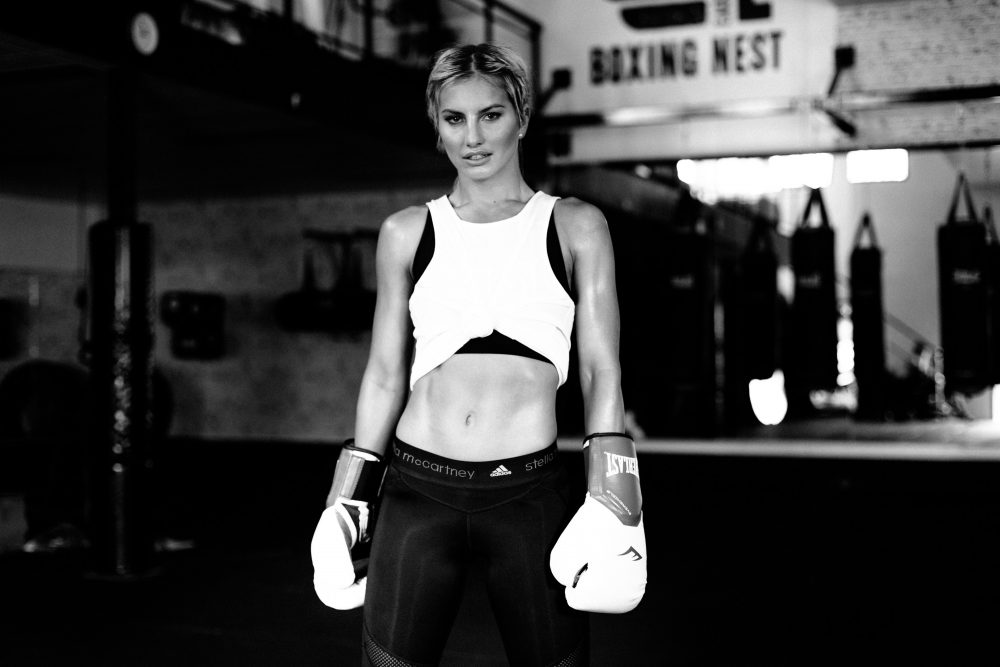 With an established career as a model, world champion water skier and professional boxer Lauryn pulls no punches about her passion for health and fitness – And does it all with a side of glamour!

After completing a 6 month NIDA TV presenting course, Lauryn pursued work through various TV and radio avenues – including Wide World of Sports, Sports Tonight and Triple M’s Grill Team. And when the opportunity presented itself to participate in 2012’s Celebrity Apprentice she jumped at the chance. Lauryn’s hard work placed her in the fi nal four where she was the last female standing.

With her experience as an athlete and her knowledge of the body, fitness and health, Lauryn went on to gain her qualifications as a personal trainer and start Eagle Fitness in September 2013.