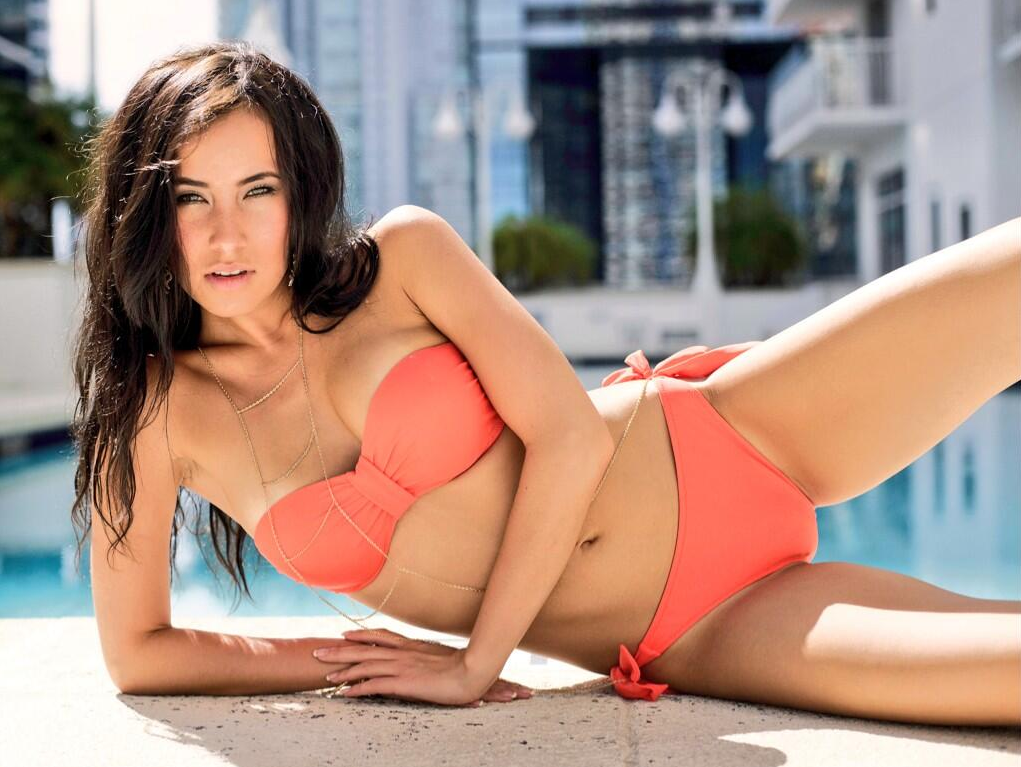 Lisa Opie was born on 9th May 1991. She is an American beauty pageant titleholder, actress, model, and swimsuit designer. She lived in California, Illinois, Texas, North Dakota, Virginia, and Florida, and in Spain, Japan, and Barbados. She is currently situated in Miami, Florida.

Opie completed her undergraduate studies at Virginia Commonwealth University where she earned her Bachelor of Arts in political science with a minor in history. Opie is the creator and designer of luxury swimwear brand Vizcaya Swimwear.

She was born in Denver, Colorado, She was blessed to be born into a bi-lingual, multicultural family. Her mother is Japanese and her father is from Texas. She is fluent in English and Japanese. She was home schooled and given the opportunity to travel across the country and internationally while completing her elementary education. She has traveled to 48 of the 50 states (Except Alaska and Maine), she has traveled to 28 countries, and I has lived in Colorado, California, Illinois, Virginia, Texas, Delaware, and North Dakota, as well as Japan, Barbados, and Spain.

She completed her undergraduate studies at Virginia Commonwealth University where she earned her Bachelor of Arts in political science with a minor in history. During her undergraduate studies she spent a semester abroad at the University of Barcelona studying the politics of the European Union, and another semester at the University of the West Indies where she studied Caribbean perspectives of the African Diaspora.

Being homeschooled, she was raised to be an independent thinker. She became passionate about politics at a young age and accompanied her grandfather and father to the Constitutional Party National Convention in 2004 and the Republican National Convention in 2008. Although she was not old enough to vote, She learned the process of federal elections and was interested in learning more. As a freshman in college originally majoring in Art, she became more and more involved in politics. She joined Young Americans for Liberty, Young Democrats, and College Republicans (this may seem like a strange mix but she became involved in all three political organizations so that she would learn as much as possible about the roots of each political party). She earned two scholarships to attend seminars at the Leadership Institute in Washington DC. After spending her spring break volunteering for the successful campaign of Senator Rand Paul in 2010, She was given the opportunity to be a delegate to the Southern Republican Leadership Convention in 2010 where she met Michael Steele, Mike Pence, and Ron Paul. Although most of her involvement may seem to be with the Republican party, She does not claim to be associated with any political party.

In spring of 2012, she stumbled into her career. She has been modeling since the age of 14 and decided to use her network that she established in the fashion industry to incorporate a swimwear line. She named her line Vizcaya Swimwear after the street that she lived on in Barcelona, Carrer De Vizcaya. Through the help and support of her network and friends in the industry, she has been able to show her designs on the runways of New York, Atlanta, Richmond, and Miami.