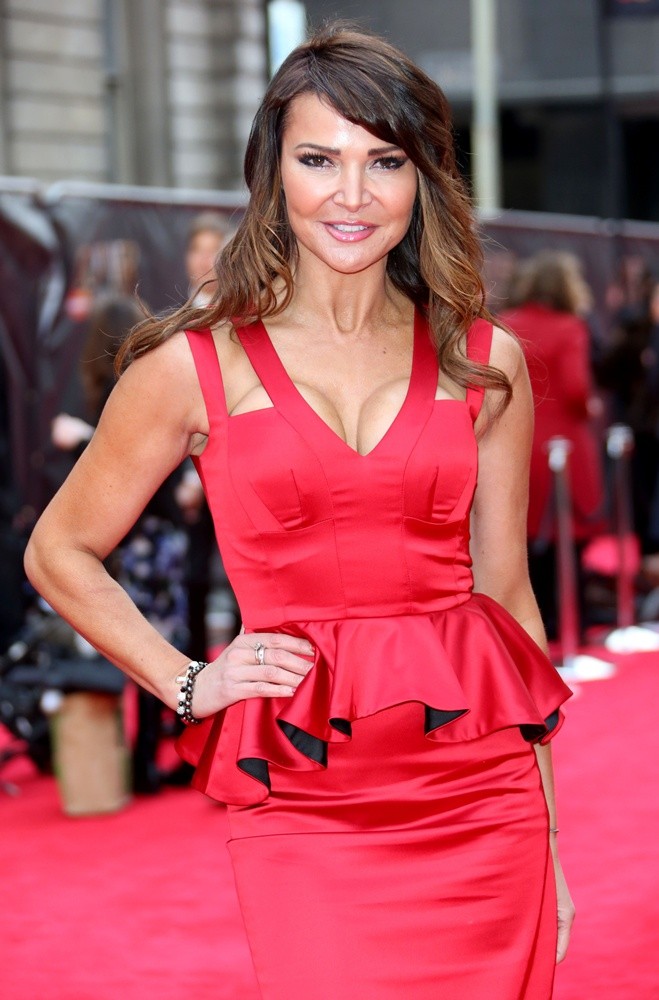 Elizabeth “Lizzie” Cundy (born 1970), née Miller, is an English television presenter, radio presenter, showbiz, fashion & beauty advisor and model. Cundy is the Queen of the red carpet presenting for ITV at the Movies and OK TV Cundy hosts the ITV 2 movie show SKYs WAGS World and co-hosts So Would You Dump Me Now? and Sporting Icon WAGS, all on SKY. Cundy is the main red carpet reporter for ITV 2’s ITV At The Movies show Cundy is a radio presenter presenting her own morning showbiz show on Fubar radio.

Cundy appeared on ITV’s This Morning on their A Day with a Designer series. In 2008, Cundy became the Red Carpet Reporter for ITV’s film review show ITV at the Movies alongside David Bass and James King.

She was the star in the second series of Channel 4’s Celebrity Coach Trip which was broadcast in October 2011. In 2010, Lizzie and Jason both won Celebrity Four Weddings, Lizzie faced David Van Day, Katie Hopkins and Francine Lewis. She had a beauty & style column in Town and Country House. Lizzie has a showbiz column for OK Magazine and the Express. Cundy starred as the main lead in the West End Musical ‘WAGS’ 2014.

Check out as our Red Carpet Diva Lizzie Cundy walks us through her incredible professional journey and fitness secrets in an exclusive interview with Namita Nayyar, President Women Fitness. 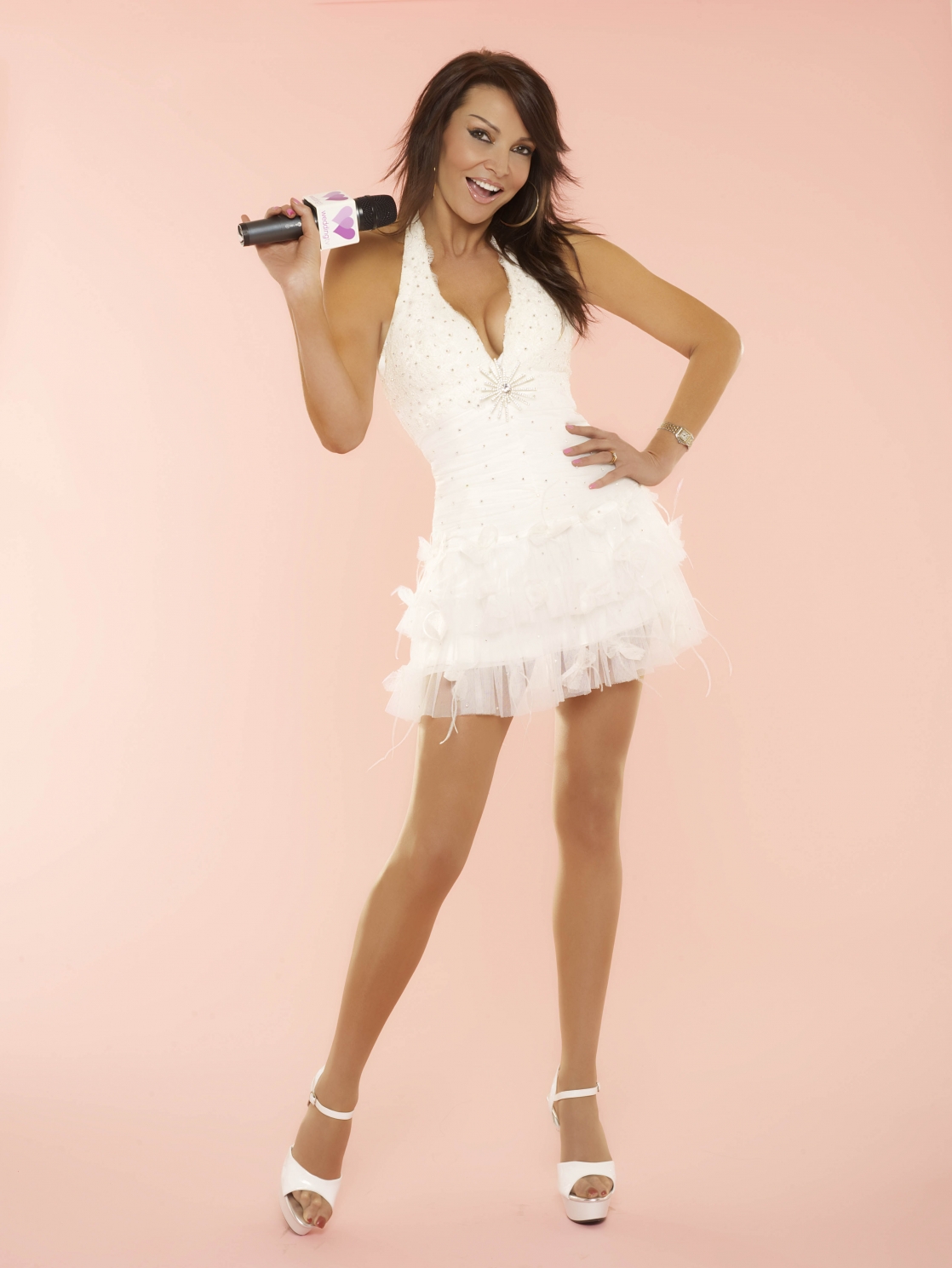 Ms. Namita Nayyar: In 2008, you became the Red Carpet Reporter for ITV2’s film review show ITV at the Movies alongside David Bass and James King. This propelled your career to the height where you have been at the top of the world of fashion, modeling and acting, appearing on second series of Channel 4’s Celebrity Coach Trip, winning the Celebrity Four Weddings, hosting WAGS World on the Wedding TV and so much more. Tell us about this incredible journey and how it all began?

Ms. Lizzie Cundy: I had been an actress and a stunt girl in James Bond films Tomorrow Never Dies and the World Is Not Enough. I really loved it .. I married and had my boys at a very young age but I’ve always wanted to get back into filming. ITV flagship morning show ‘This Morning’ invited me in on to talk about the World Cup, then after they asked me to do a series called ‘A Day with a Designer’ where I went around interviewing up and coming designers .

ITV said I was a natural at presenting and from there I was put forward for ITV ‘At The Movies’. This was a dream come true as I jetted off to LA, New York interviewing some of the biggest stars and directors. I then presented 2 series with Sky’s wedding TV where I would go and interview all the footballers wives and I also filmed make over shows with Sky which both got commissioned.

In addition to working with OK! Magazine, I was asked by OK! TV to be their main red carpet reporter with my own column so it just started to snow ball from there and I’ve not stopped since ..