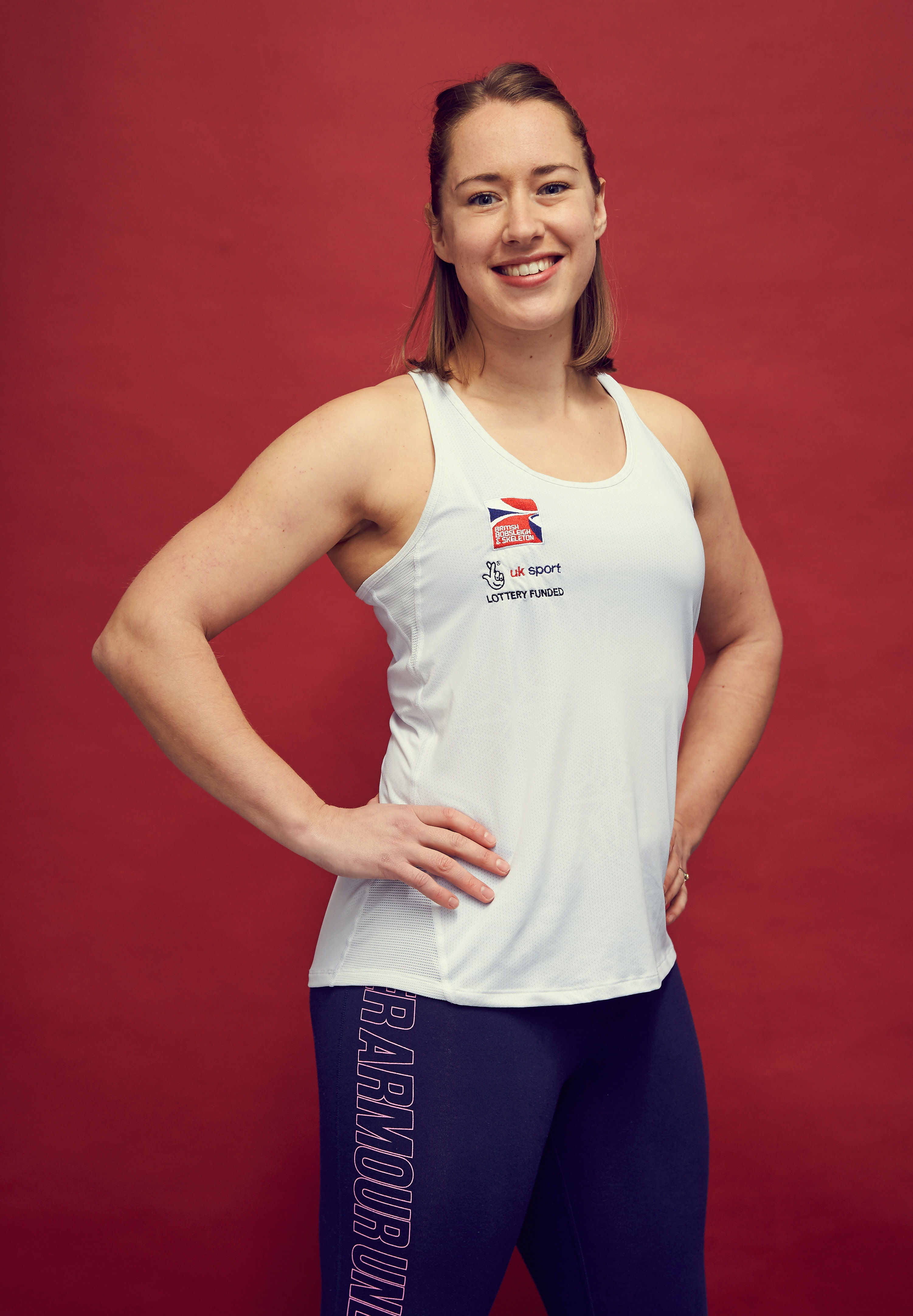 Double Olympic Champion Lizzy Yarnold MBE cemented her place in sporting history not once, but twice. Lizzy sensationally won her second Olympic Gold at the PyeongChang 2018 Games, adding to the Gold she won in Sochi in 2014, becoming the first Team GB winter athlete to retain their Olympic title.

Team GB’s most decorated Winter Olympian was also the first British athlete and the second person ever to claim the Grand Slam of skeleton titles when she won every major title in her sport in just 407 days back in 2014/15.

Women Fitness’ President Namita Nayyar recently had the most wonderful time chatting with Lizzy on breaking records and empowering young girls all around the world.

It has been a fantastic journey and one I am very proud to have been able to achieve. When I was growing up I dreamed of becoming an Olympian, I was a very keen track and field athlete but realized that I would never be quite good enough to compete for my country. I thought my Olympic dream was over until I went to a talent search day organised by UK Sport, there I tried out for many different sports and got put forward for the Skeleton programme. Months of hard physical and mental tests followed and I eventually got selected for the British Skeleton Talent Team. The rest is history as they say!