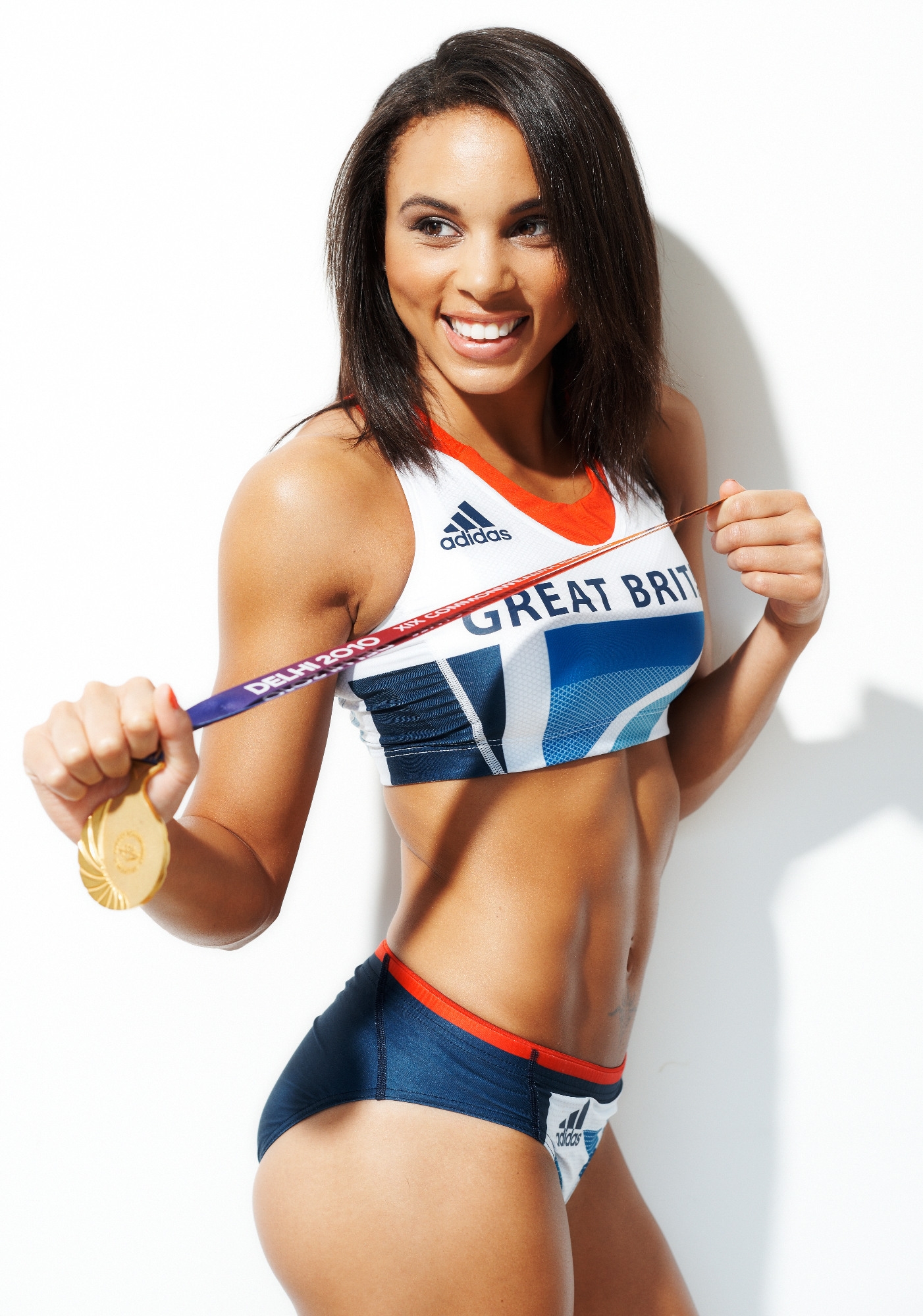 Louise Hazel is an English track and field athlete who specializes in the multi-event heptathlon. She has competed in four major international championships. The first was in 2006 when she came 17th at the European Championships and the second was three years later when she finished 14th at the World Championships. During 2009 she was ranked 2nd best in the country and 9th best of all time. In the 2010 Commonwealth Games she won the gold medal for the England team, with a personal best of 6156 points. At the 2011 Mehrkampf-Meeting Ratingen she scored 6166 points but this included wind-assisted performances and she also competed at the 2012 Summer Olympics. In July 2012 she appeared with Tasha Danvers, Mark Foster, Derek Redmond on the Channel Four programme Come Dine With Me prior to her Olympics competition, and won the show.

Lets begin the month of March with an inspiring journey of the track & field athlete Louis Hazel as she speaks about her life, training and diet routines in a candid conversation with Namita Nayyar, President Women Fitness.

You began training at the young age of 10, and in 2009, you were ranked 2nd best in the country and 9th best of all time. You reached the pinnacle of success at the 2010 Commonwealth Games where you won the gold medal for the England team. While still at university you joined the renowned Birchfield Harriers Athletics Club and rest is history. Share with us your journey in the world of athletics. 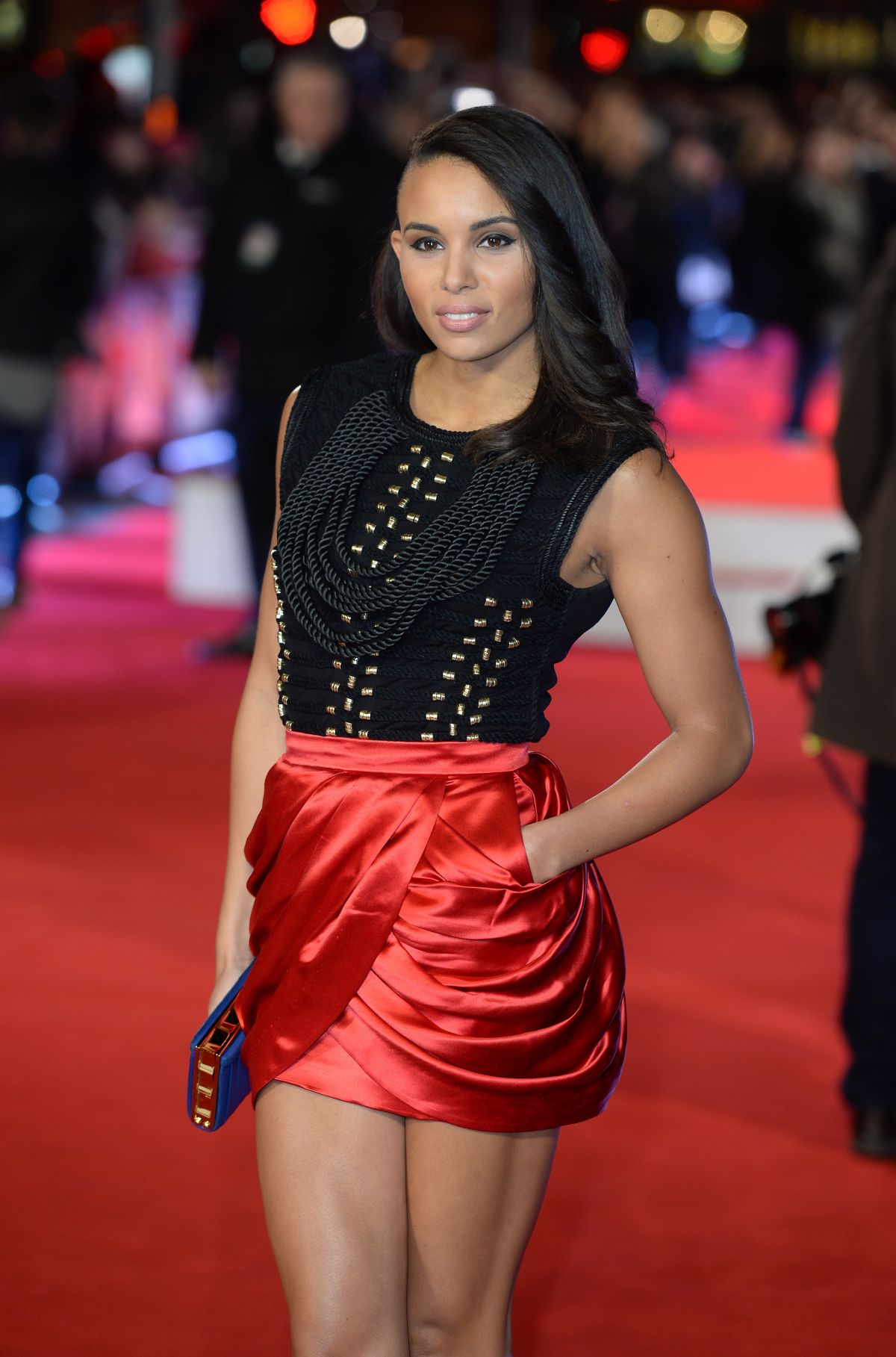 My athletics journey has been one of ups and downs you could say a bit of a roller coaster without a doubt the climax of my career was winning Commonwealth gold in 2010 and then going on to represent my country at the London 2012 Olympic Games. My Carrillo came in 2008 when I suffered the tragic loss of my father followed by another blow of losing my national lottery funding in place in the Great Britain team I bounced back a year later in 2009 with a personal best performance which placed me amongst the best heptathletes on the all-time rankings. Just a year later I got myself a spot at the world Championships. At a time when most people would have easily left the sport I somehow managed through persistence and determination to not only stay in the sport I loved but to thrive in the sport that I loved. As a life lesson this taught me to never give up and to constantly work hard in the face of adversity and failure in pursuit of your dreams.