Azadirachta indica, commonly known as margosa  or neem, has attracted worldwide prominence in recent years, owing to its wide range of medicinal properties. It is a medicated tree possessing innumerable health benefits. Neem leaves are used for its medicinal properties and Neem oil extracted from neem seed is used as an insectiside. 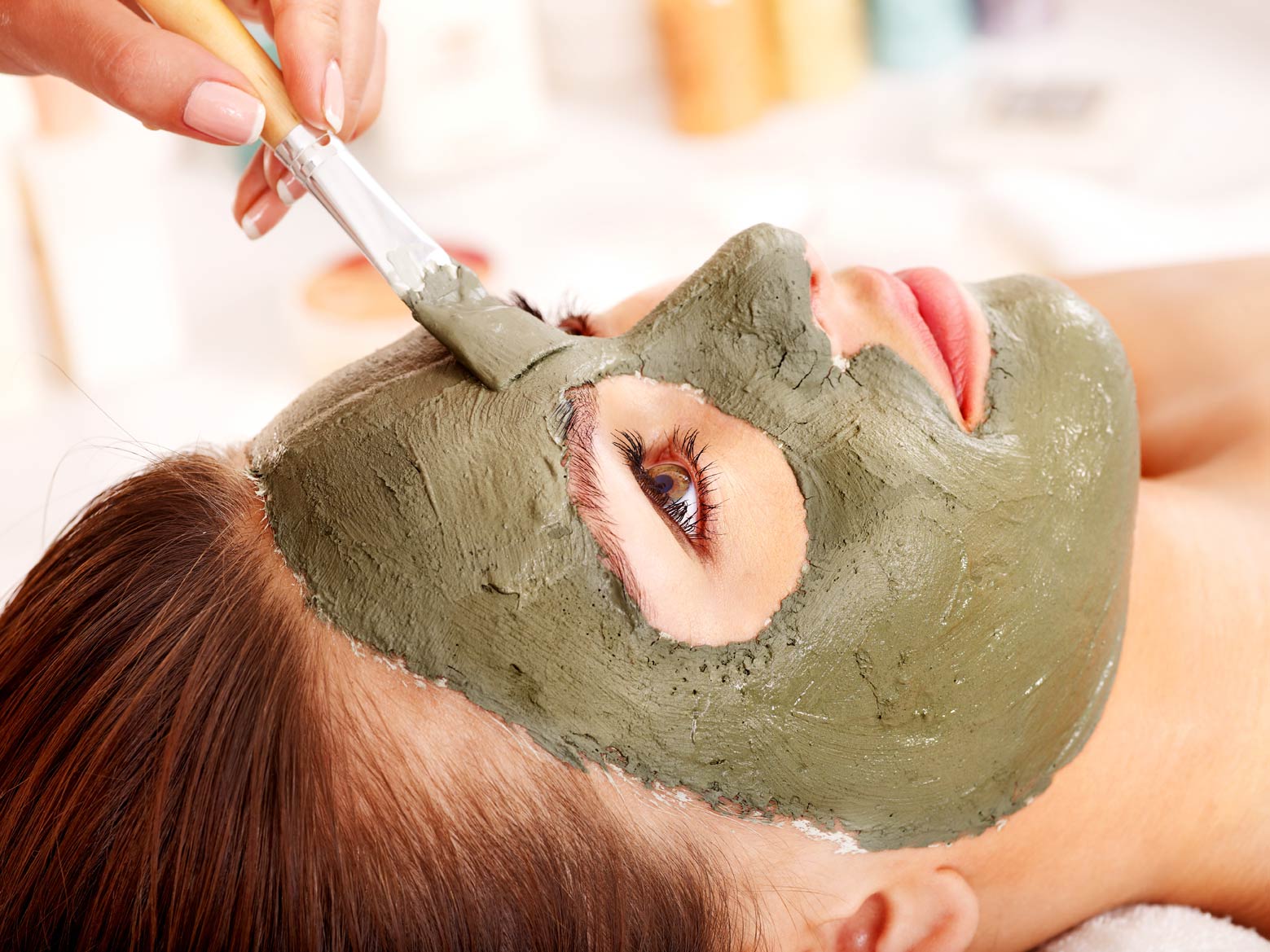 Neem has been extensively used in Ayurveda, Unani and Homoeopathic medicine and has become a cynosure of modern medicine. Neem elaborates a vast array of biologically active compounds that are chemically diverse and structurally complex. More than 140 compounds have been isolated from different parts of neem. Neem leaf and its constituents have been demonstrated to exhibit immunomodulatory, anti-inflammatory, antihyperglycaemic, antiulcer, antimalarial, antifungal, antibacterial, antiviral, antioxidant, antimutagenic and anticarcinogenic properties.

The neem leaves contain Quercetin which is a flavonoid, Beta-sitosterol, a steroid and various liminoids like nimbin and its derivatives. Quercetin is an anti bacterial and anti fungal. 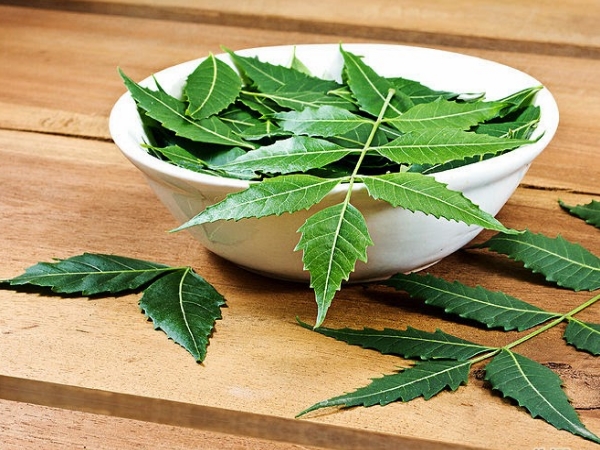 The Neem tree is not your average tree and bears out the translation of its Sanskrit name ‘sarva roga nivarini‘- the curer of all ailments. 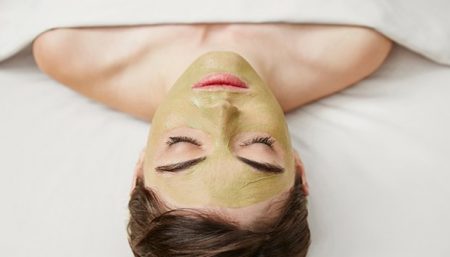 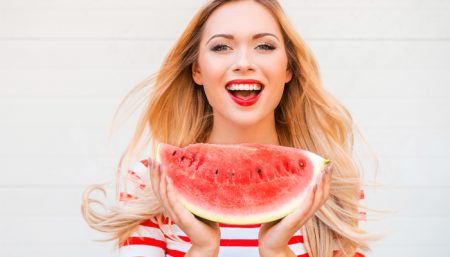 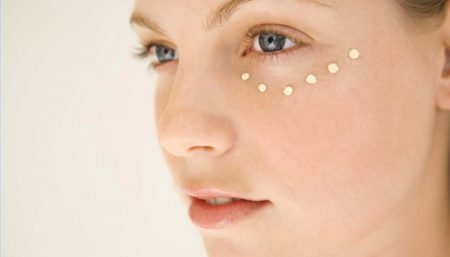 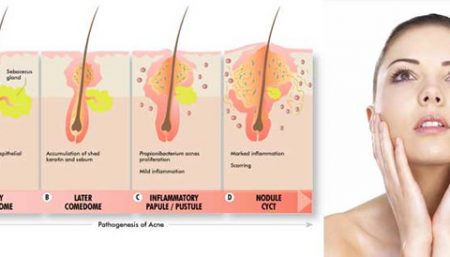