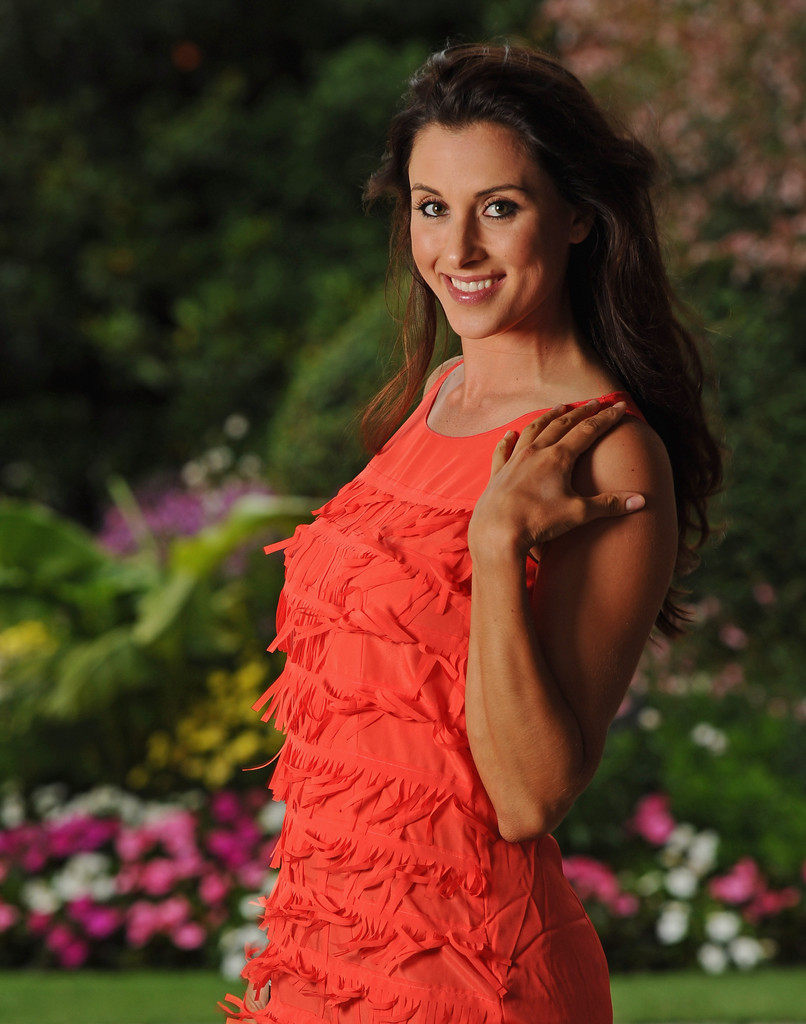 Maria Balikoeva (formerly Verchenova) is a Russian professional golfer. She is the first Russian to become a full-time member of the Ladies European Tour. She has several top-10 finishes.

Maria Verchenova was born on the 27th of March 1986 in the Russian capital Moscow and is the first Russian to achieve a full-time membership on the Ladies European Tour. She is 176cm tall with dark brown hair and brown eyes. Maria was brought up by her parents Vitaly and Galina together with her younger sister Anna.

Maria’s destiny and biggest dream during childhood has been dancing. From 1992 until 2002 Maria attended the Ballet School ‘Inspiration’ in Moscow. The stage for a dancing career seemed to be set. But everything changed at age twelve during a family vacation in Czech Republic, where she was first introduced to the beautiful game of golf. Despite a lack of golfing opportunities in Russia during her childhood, Maria fell for and took to the game thanks to her father.

After numerous victories as an amateur, by winning the Russian Amateur Championship in 2004 and 2006. She turned professional in December 2006. In her rookie year of 2007 on the Ladies European Tour, she showed strength, finishing top-10 in Wales. In 2008, Verchenova contended for the lead in the Dubai Ladies Masters, dueling with golf legend Annika Sorenstam for a time. Maria is determined to become a winner on the Tour. In August 2013 she finished tied for fourth at the HONMA Pilsen Golf Masters. 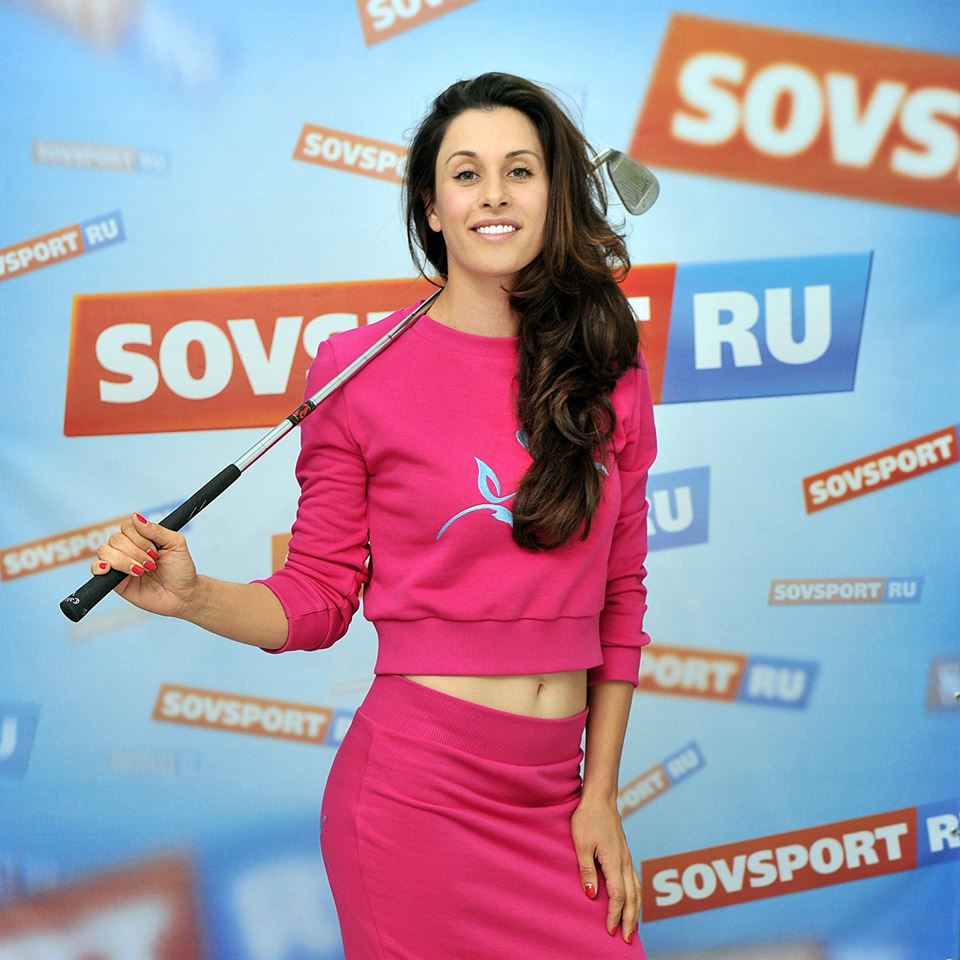 Furthermore, Maria received a diploma in ‘Sports’ from the Russian State University of Sport and Tourism in 2009. Her favorite golf course is the Fancourt Georg Golf Club by Gary Player and she loves R&B and Soul music.