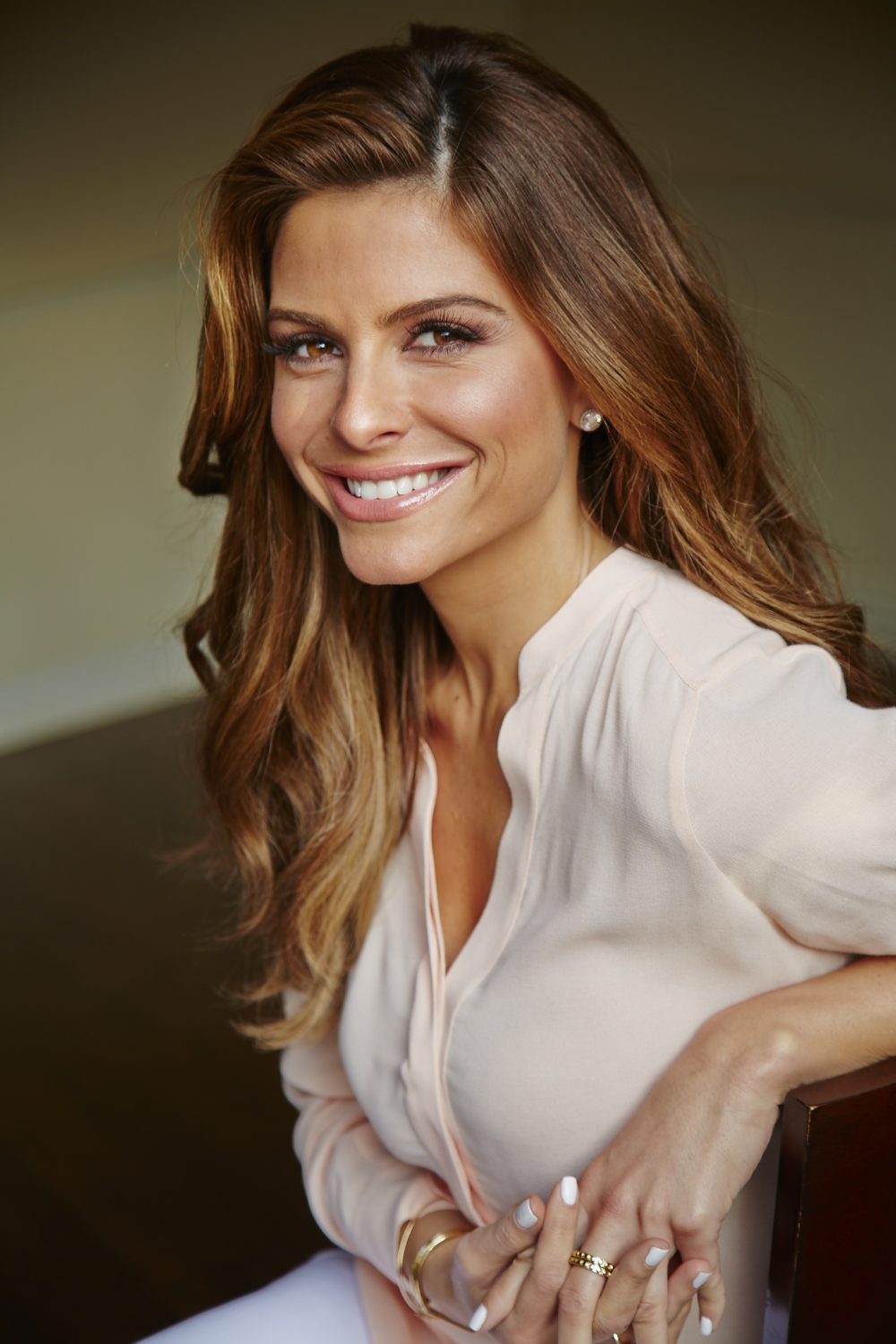 Maria Menounos is an American television host, journalist, and occasional professional wrestler of Greek descent, best known as the host of E! News and her Sirius XM radio show, “Conversations with Maria.” Her charming and bright personality gives an instant connect with her audience, who love her and are so fond of her.

An entrepreneur, host, author and advocate Maria Menounos definitely wears many hats. Lets get to know her more closely as she catches up with Namita Nayyar in an exclusive interview with Women Fitness.

In 1996, you won the title of Miss Massachusetts Teen USA and were the first runner-up at the Miss Massachusetts USA 2000 and since then you have come a long way becoming an actress, professional wrestler, host and co-founder of AfterbuzzTV.com. Walk us through your incredible journey and tell us how it all began? 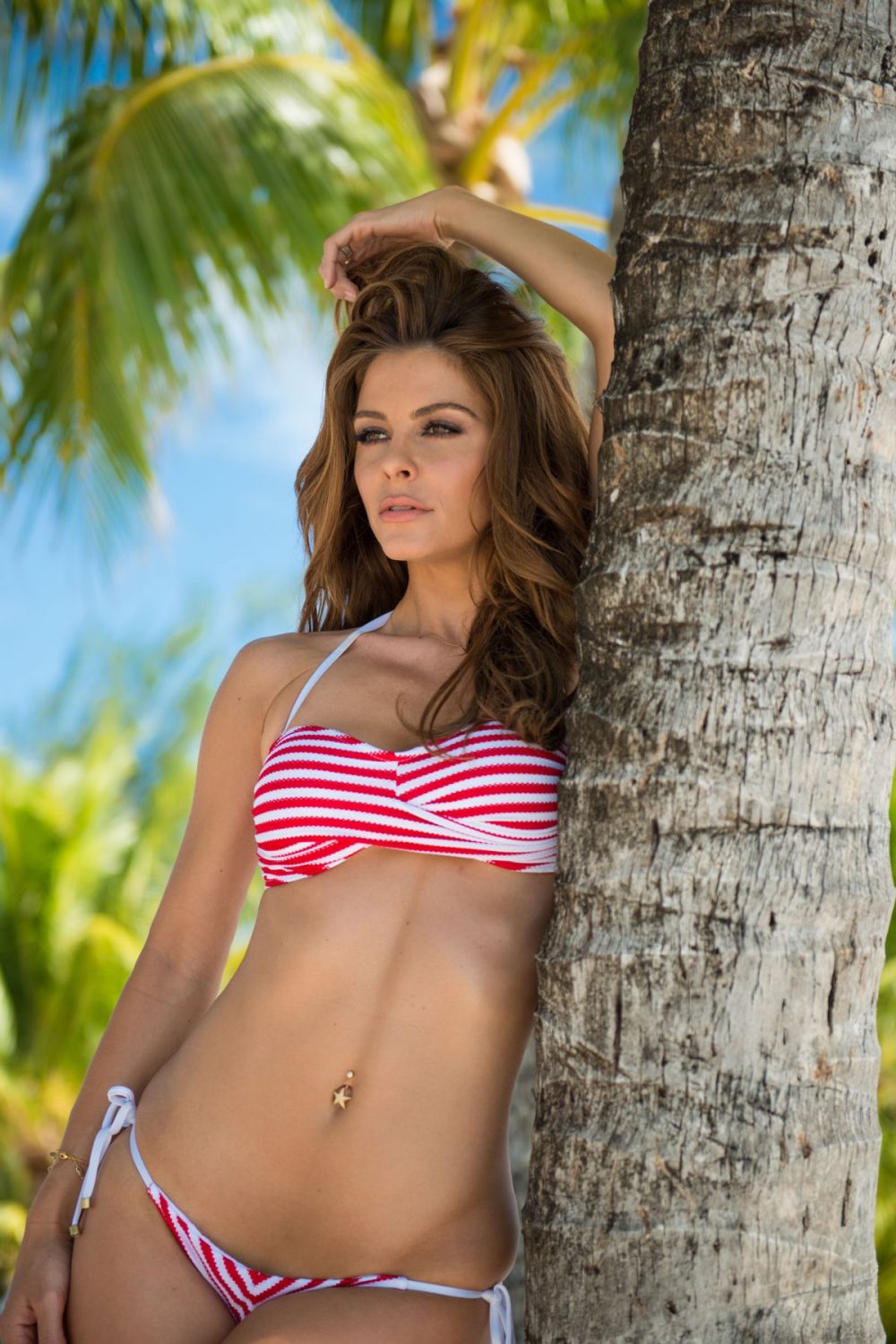 It began with my Mom and me fighting with my Dad to be able to pursue any kind of career in the entertainment business. As a traditional Greek father he was dead set against it but Mom was ALWAYS in my corner. She and I took baby steps with Dad, participating in the pageants then attending Emerson to study broadcast journalism. Dad got to the point where he could live with me doing the local news where I would be safe, close to home and using my brain for work. Though my dad sometimes made it tough always saying no!, the positive result was it made me resourceful. That has served me well in life. While at Emerson, I met my fiancé, Keven Undergaro, a filmmaker and TV writer who worked at MTV. I worked on his film and knew he was a visionary. He was also one of the most generous people I’d ever met. We had an instant bond and I had his back from day one.

He was making his first feature film and had just about everything go wrong but I stayed in his corner and he vowed, in turn, to always stay in mine. Kev was the one who preached the need for diversification, prompting me to produce, act and learn anything else I could in addition to broadcast journalism – so I did. Today, everyone in Hollywood wears many hats and has many jobs but back when I met Kev, you were either a serious reporter or entertainment reporter – that’s how boxed in you were. The thought of being both those things was unsettling enough to the old guard. To consider being an actress, filmmaker, author, pro wrestler and entrepreneur, it would have had us locked up. Luckily, Kev saw all of that within me and recognized the need for it business-wise. He was ahead of the curve and still is. Nineteen years later, Kev, Mom, Dad and I are still a great team on this crazy Hollywood ride.