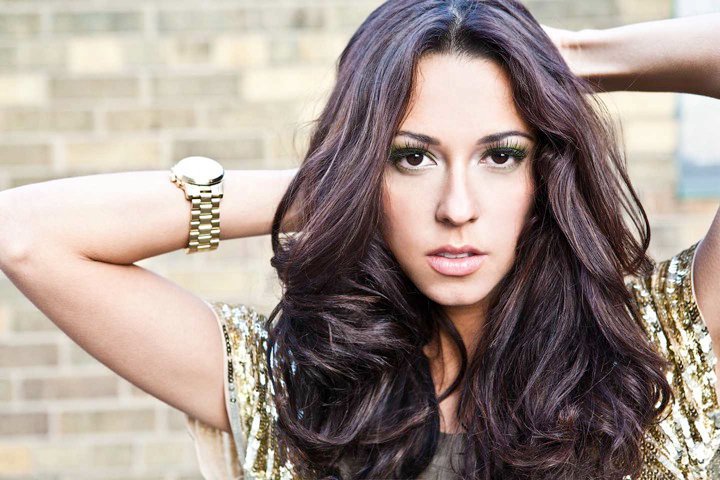 Mariana Valente was born in 1985. She is a beauty pageant titleholder who won Miss Universe Canada 2009 and represented Canada in the Miss Universe 2009 pageant which was held in Nassau, Bahamas on August 23, 2009.

A native of Brazil, Mariana met Michael Valente after training with some of the top fitness professionals in the business. Working with Michael on the road to the Miss Universe Canada title, Mariana not only gained the appreciation for fitness that resulted in her becoming a professional trainer, but she developed an appreciation for Michael too! They were married in 2010.

Michael and Mariana’s shared interest in personal fitness and healthy eating lead to the opening of The Fit Loft training studio. Now, after developing personalized nutritious meal plans for one of their clients, Mariana and Michael have partnered with that client, Cathy Ciccolini, to offer their meal plans to everyone. The result is Fit Food. 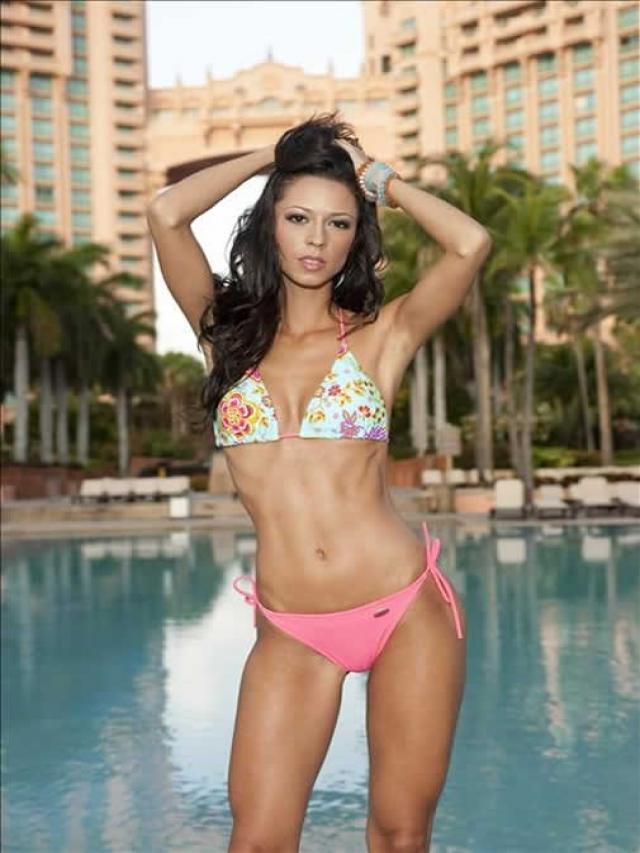 She has done many photo shoots, television/newspaper/radio interviews, and runway shows. Her some of the experiences are: Sunshine Girl (Toronto Sun), Breakfast television (Interview/runway show), Telelatino interviews/guest appearances, Participated at the Brazilian Ball in 2005/2007/2008 (As a samba dancer with traditional Carnival costumes), Runner up for the Jean Machine Girl contest, Guest appearance at a major television channel in Brazil (Globo), Acting workshops at the New York Film Academy, Promotional video for the New York Film Academy, Lead model for a motion video promotional material and Photo shoots with numerous photographers, MUA and stylists.