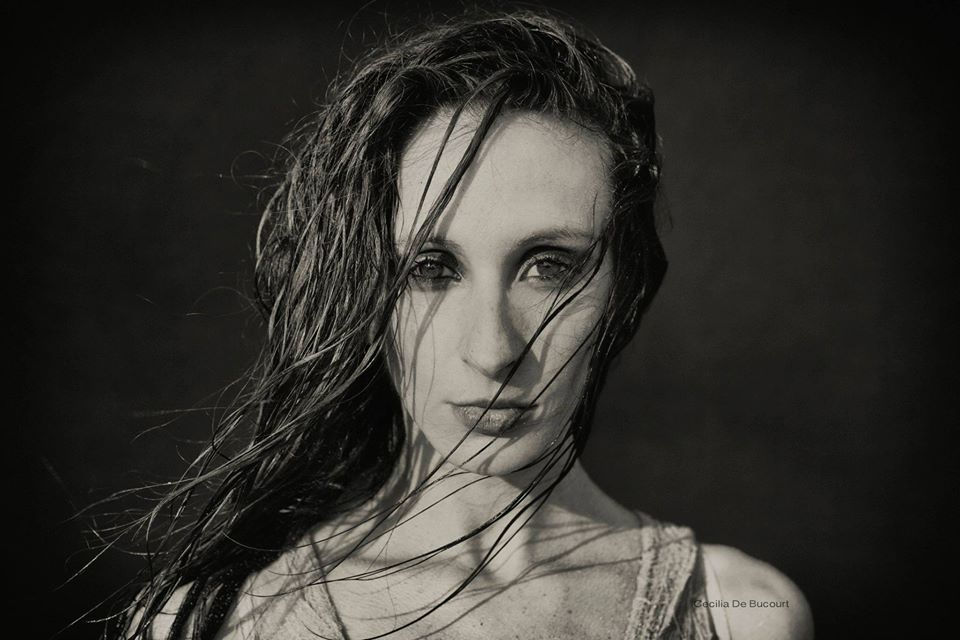 Marion Crampe was born in 1983 in Lourdes, France, Marion started her career at a young age with classic ballet & ballet jazz. Later she discovered street jazz and hip hop.

The year 2006 was a revelation for her since she took her first pole dance class. She felt in love instantly with this art. In 2009, she entered the first French Pole Dance Competition where she won the third place and sponsor choice. In the 2010 French Pole Championship, she won the first runner place. In September 2010, she was selected to perform in the showcase of POLE ART Competition in Stockholm.

Since October 2010, she is the leading teacher at Milan Pole Dance Studio contributing to pole dance expansion in Italia and in the World. Marion is now working on her acrobatic skills with hoop. Her pole style is a mix of dance, contorsion and emotion.

She recently took the Bronze Medal at the World Championship IPC in Singapore, she is the French National Champion 2012 . She is one the the prestigious Bad Kitty’s Ambassadors. She is nominated Pole Idol 2013 by the pole community and also been nominated for The “Representin” Award –Most Positive Role Model in the Pole and Aerial Community. She is actually soloist in a pole act for the new show “Show Me” of the biggest cabaret in Europe the “Friedrichstad Palast”. The dream begins to take shape when we start to believe it really.