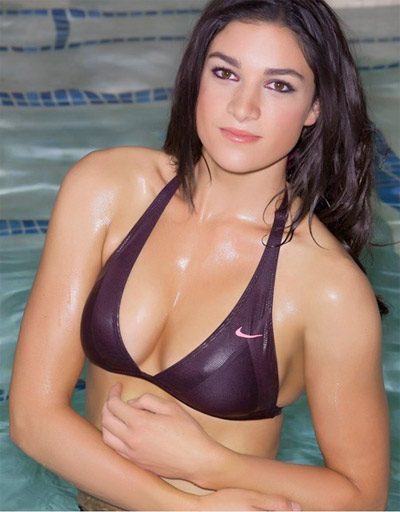 Michelle “Shelly” Jenneke is an Australian hurdler who won a silver medal for the 100m hurdles at the 2010 Summer Youth Olympics. She received worldwide media attention in 2012 for her pre-race warm-up which involved dancing.

Jenneke was born in Kenthurst, New South Wales, Australia. She attended The Hills Grammar School. In one interview, she described her hobbies as Australian rules football, soccer and handball.

Jenneke has trained with coach Mick Zisti as a hurdler from the age of 10 at the Cherrybrook Athletics Club. She competed at the Canberra hosted 2008 Pacific School Games in the 90 metre and 200 metre hurdles.

In March 2010, Jenneke finished 1st in the 100m hurdles and broke the Australian record in the women’s sprint medley relay at the 2010 Australian Junior Championships. She competed in the 2011 Pirtek Athletic Allstars event. In July 2010, Jenneke was in Australia’s team at the 2010 Singapore Youth Olympic Games, running the 100 metres hurdles and the women’s medley relay. In the hurdles, she came second with a time of 13.56 and setting a personal best after winning her heat, and the medley relay team came fourth. Her medal was the first Australia won at the Games in athletics.

Check out her Exclusive Interview on Women Fitness: 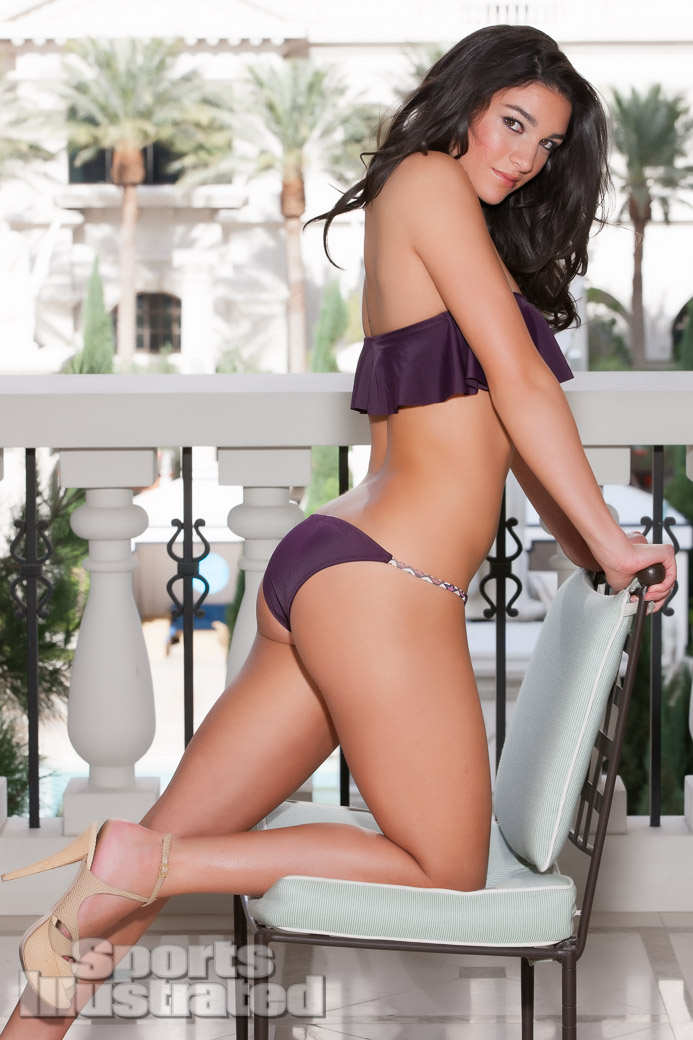 On 15 July 2012, Jenneke finished fifth in the 2012 IAAF World Junior Championships 100 metres hurdles. After the competition, a video of her 100 metres hurdles taken during the heats race, which was subsequently posted on a video sharing site, raised her profile around the world.

In July 2012 videos of Jenneke dancing during her pre-race warmup before the 100-metre hurdles race at the 2012 World Junior Championships in Athletics in Barcelona went viral on YouTube. One clip received 19 million views by the following week and was featured on the American late night talk show, The Tonight Show. 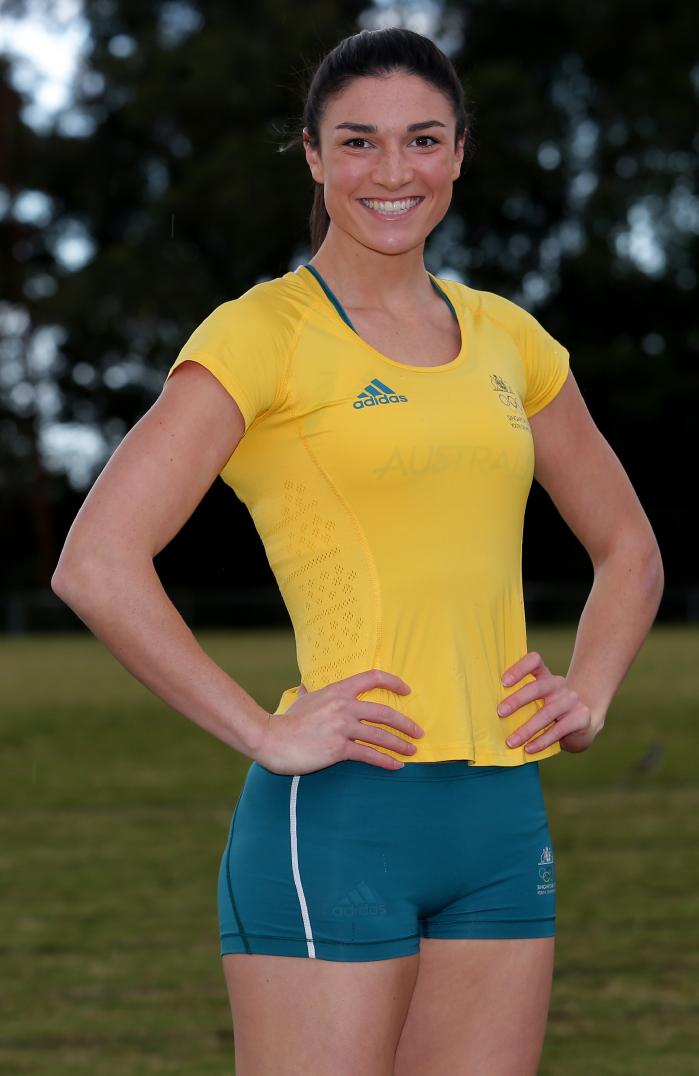 In January 2013 Jenneke was ranked tenth on AskMen.com’s 99 Most Desirable Women 2013. She was one of the athletes featured in the 2013 Sports Illustrated Swimsuit Issue.