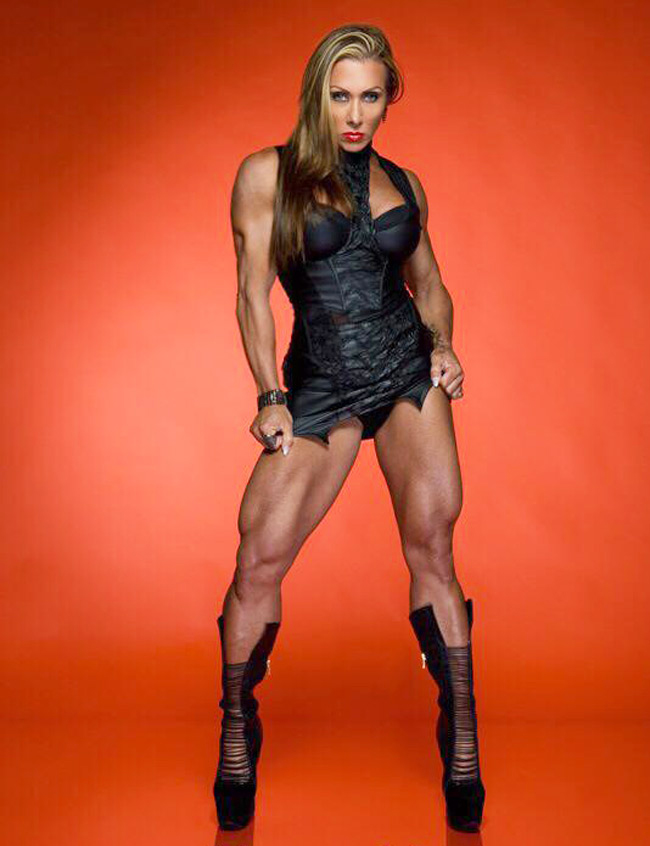 Monica Martin is a World Famous Pro Bodybuilder from Brazil. She was born in Sao Paulo city. She began bodybuilding as a teenager, and has been training ever since. She was the first female bodybuilder from her country to classify as a professional bodybuilder. She has also been deeply involved in many other sports such as Martial Arts, Cycling, Gymnastics, Ballet among other activities.

She started weight lifting at the young age of 16, and after 6 years of rigorous training, Monica decided to do her first show, and won first place in every competition she participated in, including the Brazilian National Championship, South American Championship, and Ibero-American Championship. After few years of competing throughout Europe and Latin America as an amateur, because of her many victories, Monica became a symbol of this sport in her country and was an active promoter of bodybuilding.

In 1998 she earned her pro card for being number one in her country and continent. Then she came to the United States and began competing in the pro-shows, such as the Arnold Classic, Jan Tana Classic, Extravaganza, Europa and others bodybuilding pro shows.

Monica became very popular in the bodybuilding world because of her exotic looks and aesthetic feminine physique combined with her eccentric routines on stage and a ripped condition all over the year, opened the doors for her to enter the spotlight of the Bodybuilding media, appearing in specialized magazines like Flex, MuscleMag, MDevelopment, Women’s Physique World, Ironman , TV shows in Brazil(SBT,Globo) and US(TLC-Miami Ink) also in specialized websites.

Monica Martin is a Highly Accomplished Brazilian Body Builder and Fitness Model. She is in conversation with Namita Nayyar, President Women Fitness. 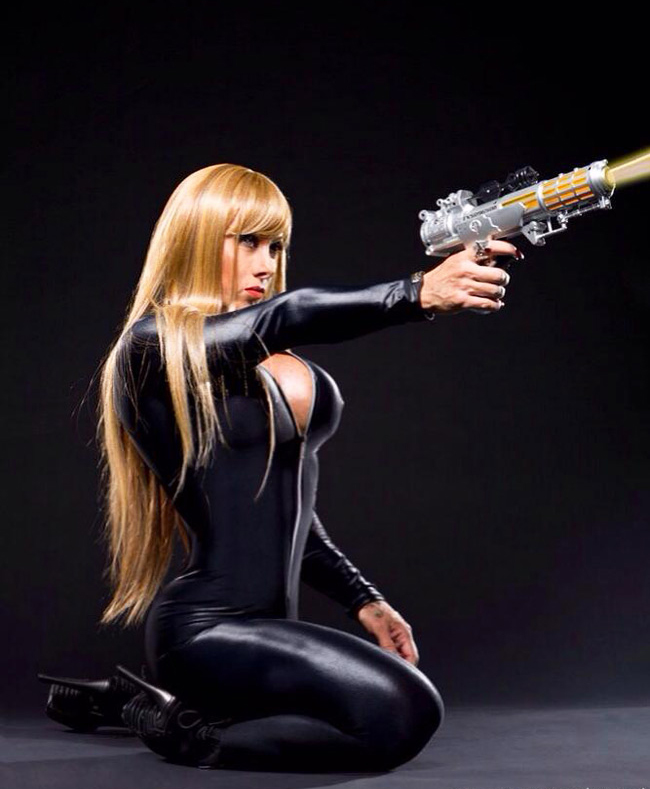 Ms. Namita Nayyar: You were born in Sao Paulo, Brazil and lived your early life in the city of Santos and later settled in US. You have been interested in fitness and sports from an early age and took part in Martial Arts, Cycling, Gymnastics and Ballet. You started to lift weights at the age of 16 years. Later you were encouraged & motivated to compete in fitness competitions. You reached the pinnacle of success by winning first place in every competition you entered in, including: Brazilian National Championship, South American Championship and Ibero-American Championship. Tell us about your journey that took you to the world of fitness and as a winner in Professional Bodybuilder competitions?

Ms. Monica Martin: Since a young age muscles had fascinated me. My mother used to teach Art History at the University in Brazil. At home we had a great collection of European art books with vivid pictures of Greek and Roman gods. I used to stare at them for hours when I was a little girl. I was always wondering how it could be possible to achieve a physique like this. To be muscular and strong was something I always wanted, a dream that years later I made reality.

As a kid I was always athletic and slim, with a well proportioned body. I practiced many different kinds of sports and physical activities. I started to lift weights at the age of 16. The owners of the gym introduced me to the fitness magazines. There I could learn about women’s bodybuilding and competitions. I didn’t know such sport like this could exist! I was hooked the moment I saw that.

I started to learn all I could about diet and training but in Brazil in the 90’s it was hard. There was not much information about women’s routines, diets or good supplementation. Supplements were all imported and really expensive.