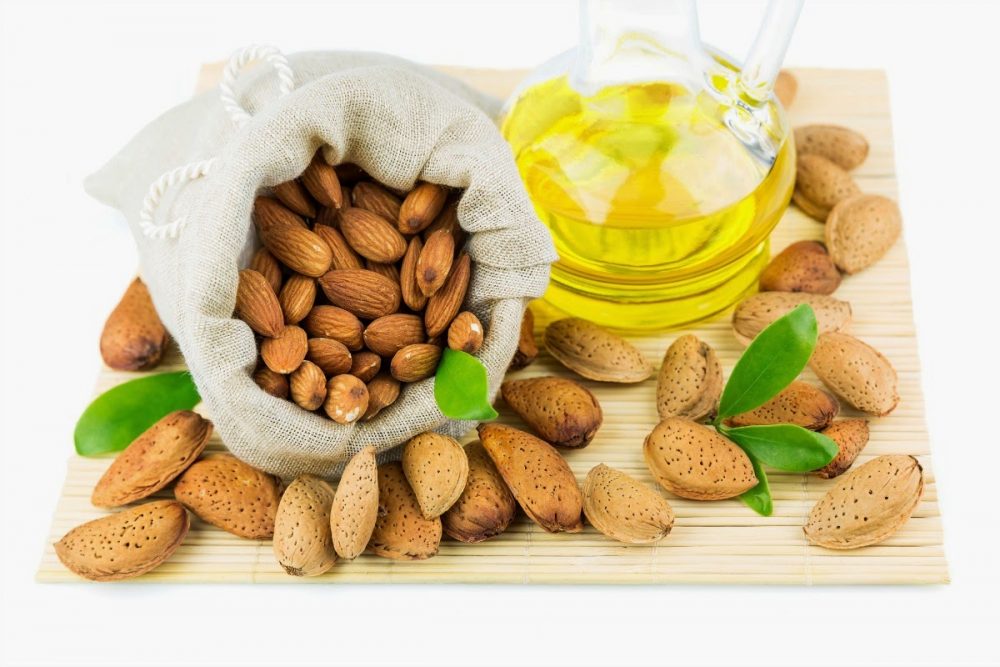 Vitamin E is the major chain-breaking antioxidant in body tissues and is considered the first line of defense against lipid peroxidation, protecting cell membranes at an early stage of free radical attack through its free radical-scavenging activity. Unless scavenged by an antioxidant, highly unstable free radicals attack the polyunsaturated fatty acids of cell membranes in a chain reaction. Extensive evidence implicates free radicals in the development of a number of degenerative diseases and conditions, including coronary heart disease, cancer, Alzheimer’s disease, arthritis, premature against and cataracts.

Results of a number of studies suggest that increased vitamin E intakes are associated with decreased risk of coronary heart disease and certain types of cancer as well as enhancement of immune function. These increased vitamin E intakes (100 I.U. and above) are considerably above levels obtainable from diet alone, unless a very high-fat diet is consumed, as most foods high in vitamin E are also high in fat.

Vitamin E is the exception to the paradigm that natural and synthetic vitamins are equivalent because their molecular structures are identical. Natural vitamin E (d-alpha-tocopherol) is a single stereoisomer and is derived from vegetable oils, primarily soyabean, sunflower and corn oils. Synthetic vitamin E (dl-alpha tocopherol) is produced commercially by a chemical reaction of trimethylhydroquinone (TMHQ) with isophytol, resulting in a mixture of eight stereoisomers in equal amounts. Only one of the stereoisomers, constituting only 12.5% of the total mixture, is d-alpha-tocopherol. The other seven stereoisomers have different molecular configurations and biological activities that range from 21-90% of the activity of natural vitamin E based on rate fetal resorption tests.

The bio-availability of natural forms of vitamin E is higher than that of synthetic forms, based on the animal assays and also demonstrated in human studies. It appears that this discrimination occurs after absorption from the digestive tract and that natural vitamin E is retained significantly longer in body tissues.

A number of studies in human subjects have also compared the bio-availability of natural and synthetic vitamin E.

The researchers stated that this study provides the first evidence that humans strongly discriminate between the naturally occurring d-alpha-tocopherol form of vitamin E and dl-alpha tocopherol. It appears that this discrimination does not occur during absorption, but rather as a post-absorptive phenomenon in the liver. 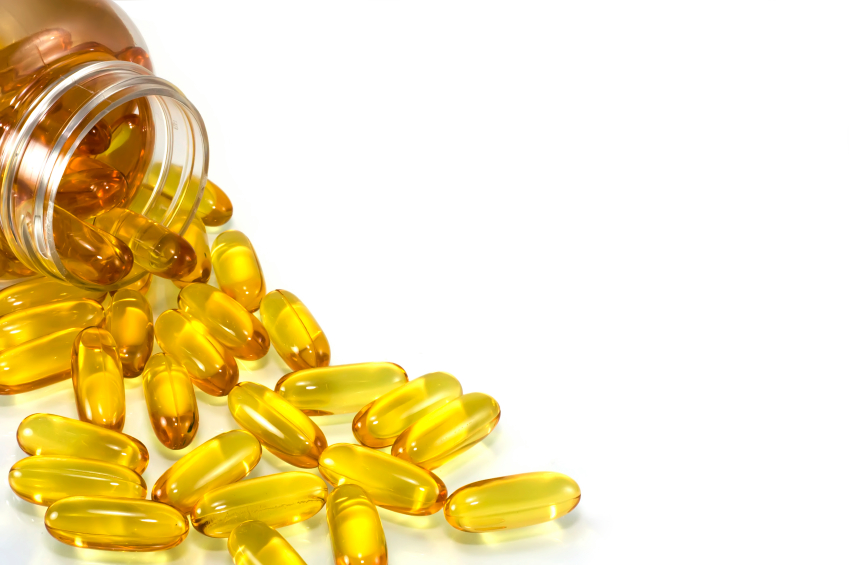 For women who choose to supplement their diets to increase their intake of vitamin E, a consideration of differences in bio-availability of natural and synthetic vitamin E compounds is relevant. A number of studies have demonstrated a strong discrimination between natural and synthetic vitamin E and that natural vitamin E is retained longer in body tissues. The researches suggest that the bio-availability of natural vitamin E is approximately twice that of synthetic Vitamin E compounds. 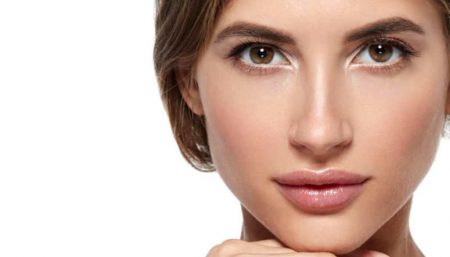 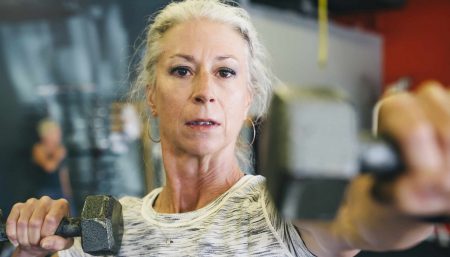 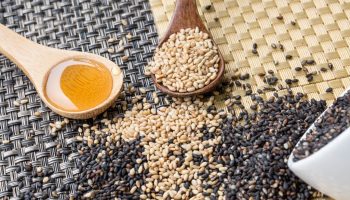