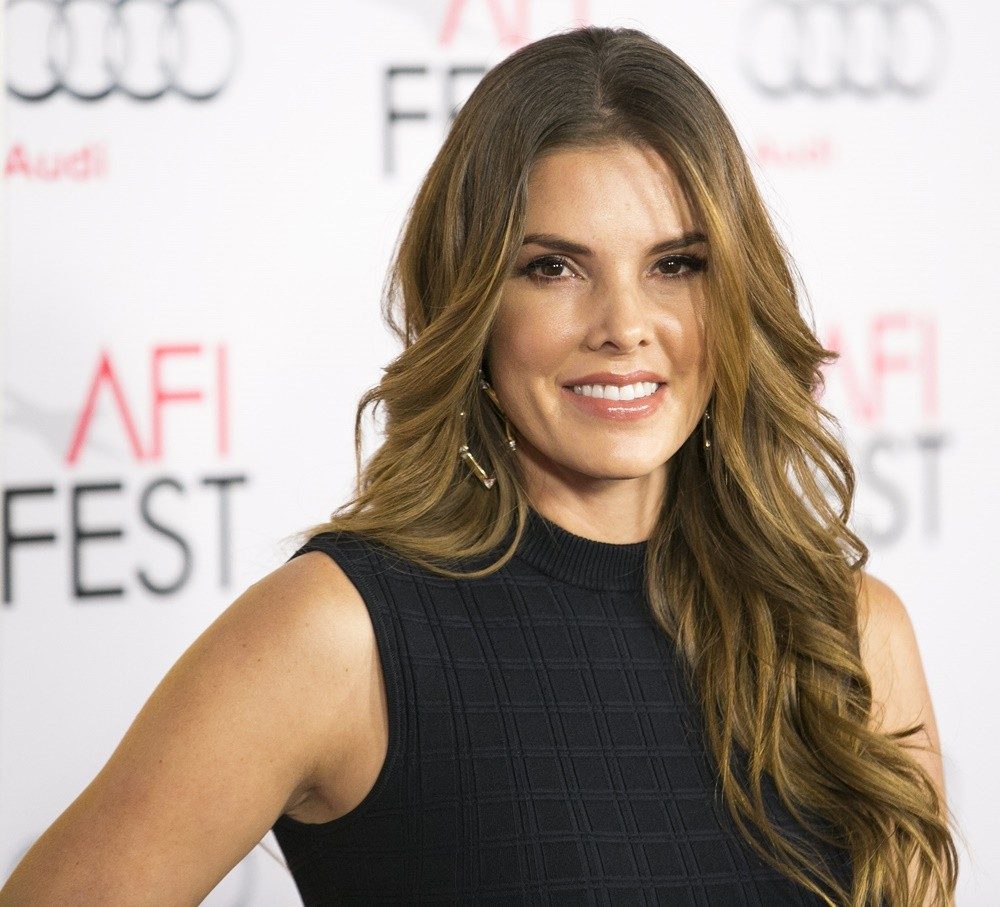 Brunette bombshell Nikki Moore is the most electric talent to storm into Hollywood and a force to be reckoned with as she returns to her Texan roots as ‘Sherry Jensen’. Nikki plays high school guidance counselor, ‘Sherry Hensen,’ the ex-girlfriend of the protagonist ‘Beau Baker,’ whom he reconnects with along his journey of self-discovery! 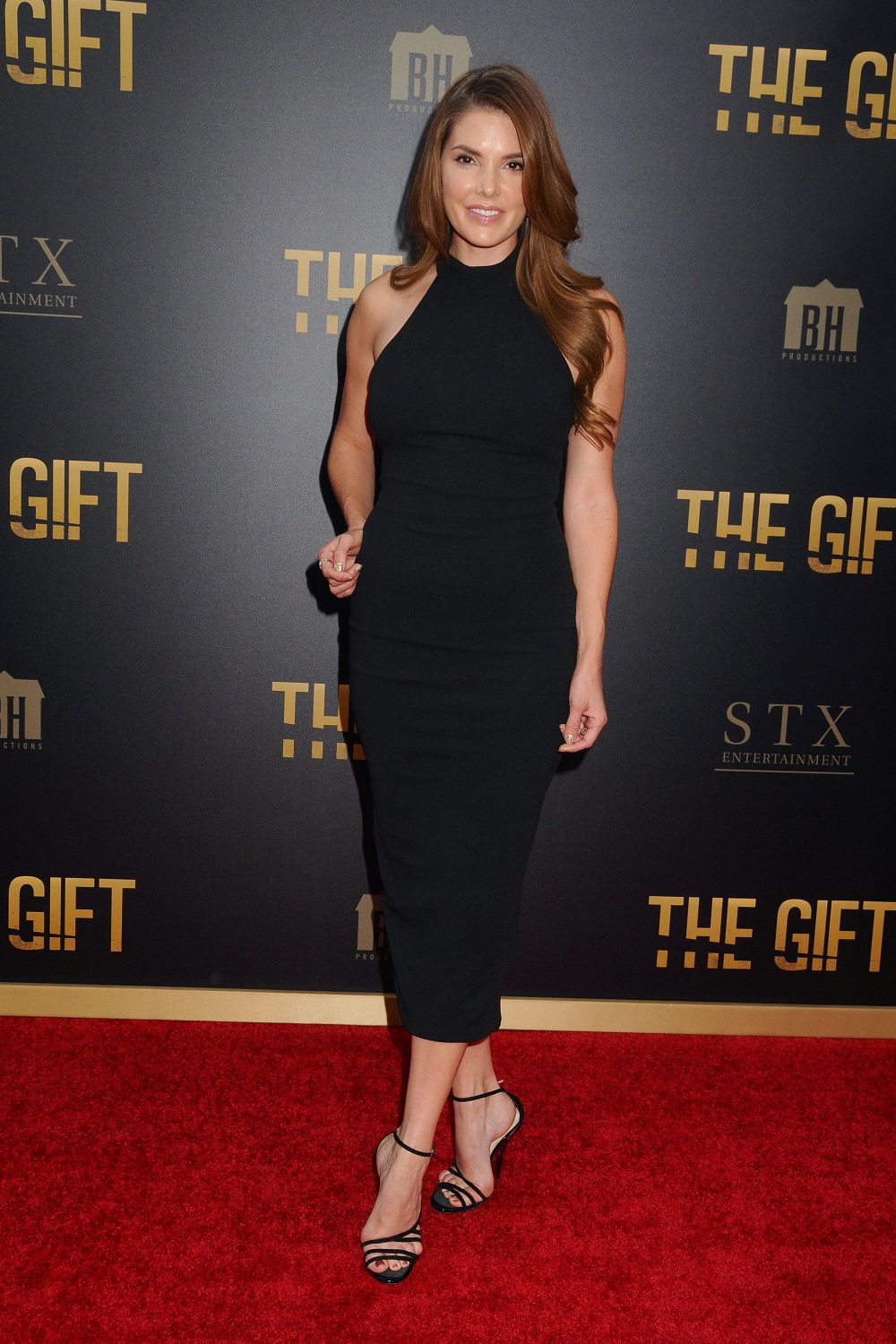 You grew up in Houston, Texas and began your acting career at a young age in local Houston commercials, community-theater, and attended Interlochen Arts Camp. Later you moved to New York City at the age of eighteen to attend The New School University and graduated with a Bachelor of Arts in Theater, Writing, and the Arts. When you moved to Los Angeles your acting career reached greater heights with you appearing in feature films Sorority Row, The Babymakers and The Perfect Student. Tell us more about your journey that took you to where you are now in the world of acting?

It’s funny to think about how to answer this question because the journey has not been linear; I’m not exactly sure where to start. I did move to NYC at eighteen and worked my way through school as a bartender at some of the hottest places in the city like Lotus and 212 Restaurant. To this day, most people I know can be linked back to someone I met in a restaurant or bar. One thing lead to another, and before I knew it I was in classes at The Atlantic Theater Company Acting School, dancing at Steps and Broadway Dance Center and auditioning. Several years later, I made the decision to move to Los Angeles.

So, I moved to Los Angeles. I started out working in bars and restaurants, doing auditions, booked a few jobs, before going to grad school. Now, I have a psychotherapy practice in Santa Monica and continue to work in film. Acting will always be my first love but, now, I am also producing. It’s exciting! Currently, I am working with a talented young writer/director, Alex Meredith, on producing her feature film called, Dancing Is For Boys; it’s a romantic dramedy set to shoot in the spring of 2018.