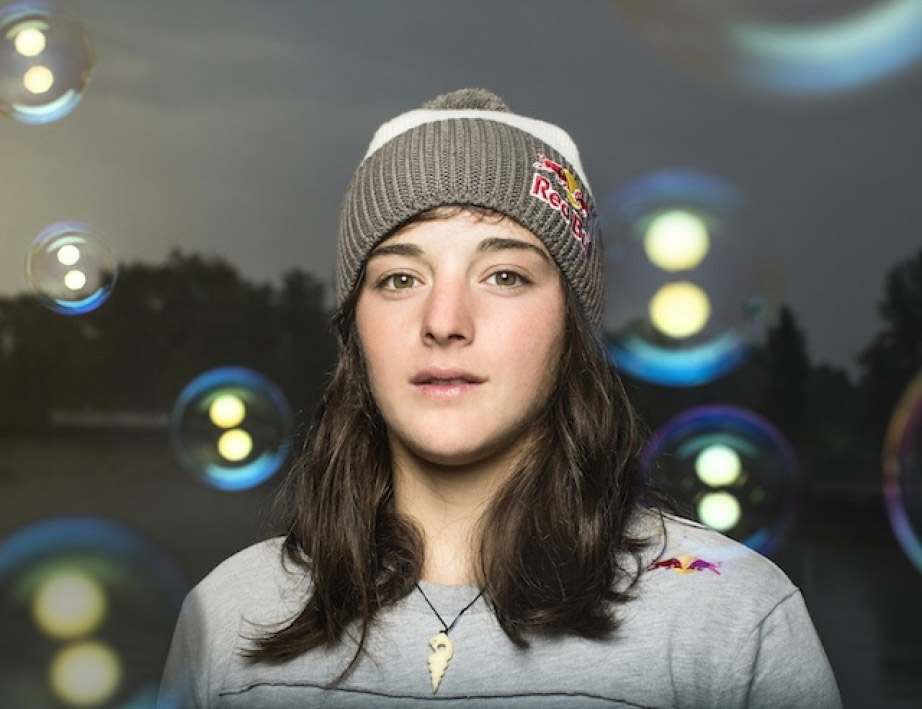 Nouria Newman is a French slalom canoeist who has competed since the late 2000s. She won two medals at the ICF Canoe Slalom World Championships with a gold in 2014 (K-1 team) and a silver in 2013 (K-1). She also won a bronze medal in the K-1 team event at the 2014 European Championships in Vienna.

French kayaker Nouria Newman had one of her two successful runs through Site Zed, the largest signature rapid on the Grand Canyon of the Stikine. Though Newman ran the rapid on back-to-back descents of the 45-mile canyon gauntlet, her first run of Site Zed during a one-day descent marks the first time that a woman has kayaked the entire canyon without portage, one decade after New Zealand’s Nikki Kelly became the first female to kayak the storied section of whitewater regarded as one of expedition paddling’s
benchmark runs.

Newman, at 23, has already made her mark in slalom (finished 2013 ranked 14th in the world in women’s K-1) as well as in downriver creek racing and finished 2013 as reigning Whitewater Grand Prix champion, Adidas Sickline Extreme Kayak World Championship winner, and recipient of the Canoe & Kayak Awards’ Female Paddler of the Year award. Now she can add her name to the list of expedition kayaking greats.

“When you commit to it there’s no way you can turn back,” Newman says of Site Zed after describing all the elements coming together on the recent one-day descent with Jules Domine and Mountain Mind Collective’s Brendan and Todd Wells. “All the conditions were there for me to run it and I felt really good about it.” 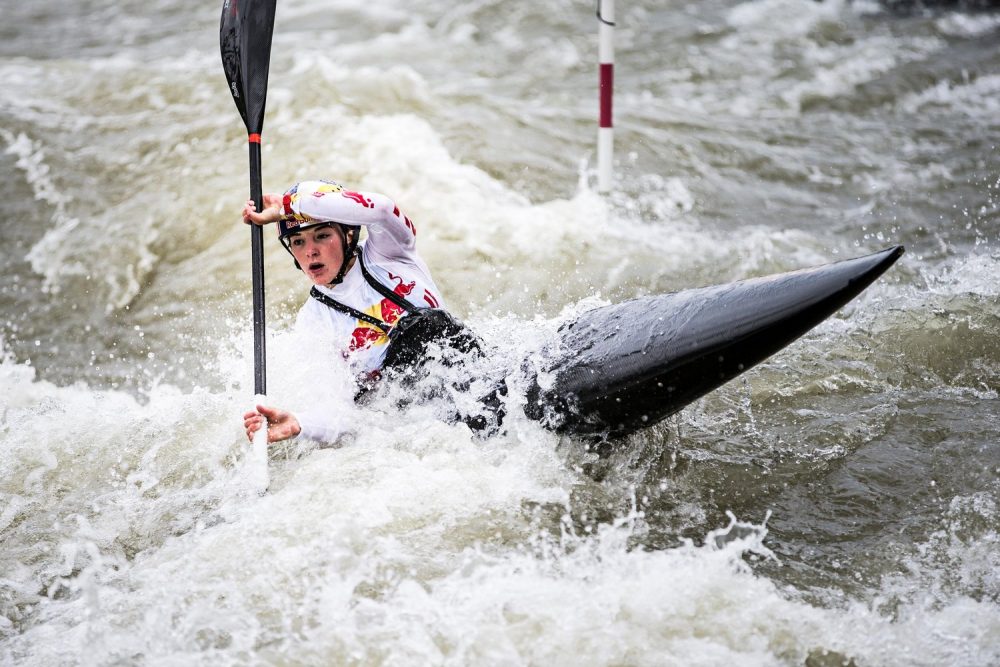 Nouria Newman is an exceptionally talented french slalom canoeist. She is winner of gold medal at ICF Canoe Slalom World Championship in 2014 (K-1 team). She is in conversation with Namita Nayyar President Women Fitness.


Full Interview on Next Page!