“A simple nutritional supplementation, like oral nitrate intake, can have positive impact on training-induced changes in muscle fiber composition;” according to Professor Peter Hespel from the Athletic Performance Center at the University of Leuven. Some nitrates are even used as medication for angina, as they dilate the blood vessels. 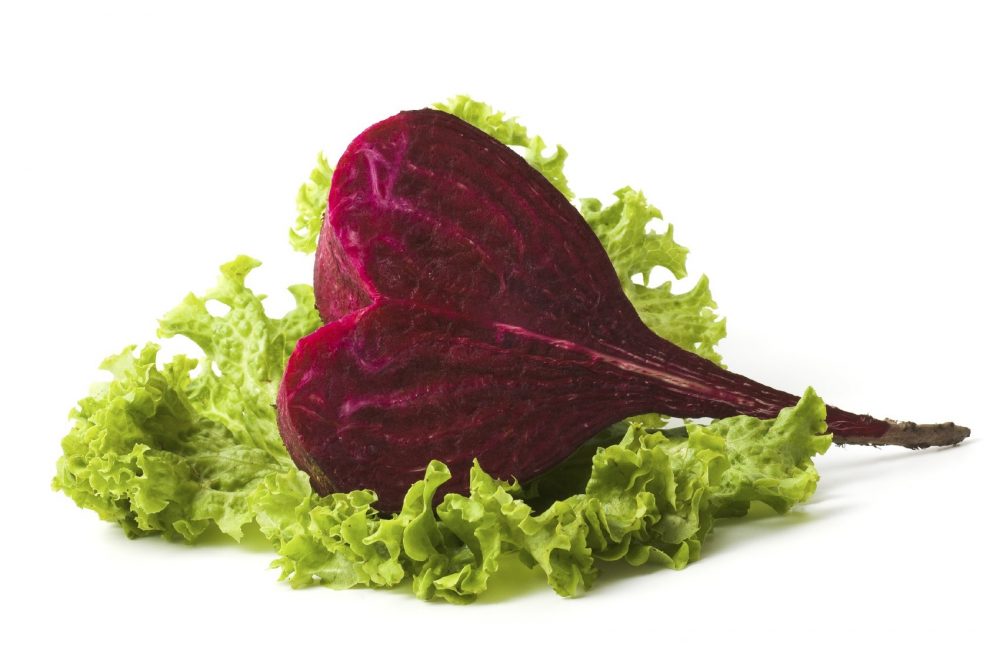 According to another study published in the peer-reviewed Journal of the Federation of American Societies for Experimental Biology, increasing nitrate in your diet stops low oxygen levels causing the over-production of Hormone Erythropoietin (EPO). The increased nitrate optimises the production of EPO from the liver and kidneys, which in turn reduces the blood’s thickness, but without compromising oxygen supply.

Greater intake of dietary nitrate and green leafy vegetables was associated with a 20 percent to 30 percent lower risk of primary open-angle glaucoma, according to a study published online by JAMA Ophthalmology.

After taking a small dose of inorganic nitrate for three days, healthy people consume less oxygen while riding an exercise bike. A recent study traces that improved performance to increased efficiency of the mitochondria that power our cells. These results may offer one explanation for the well-known health benefits of fruits and vegetables, and leafy green vegetables in particular. 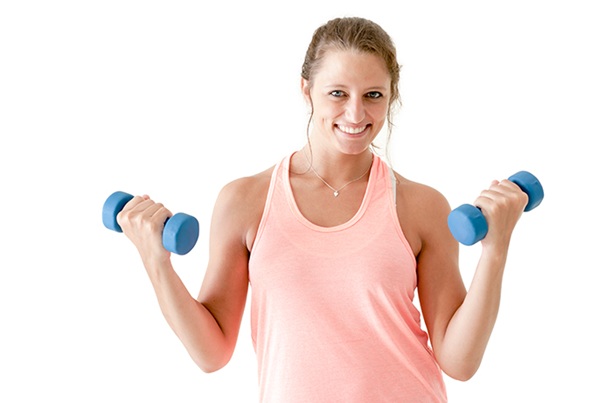 According to a Polish study published in a 1994 edition of “Roczniki Panstwowego Zaklapu Higieny,” the fruit with the highest nitrate content is strawberries, followed by currents, gooseberries, raspberries and cherries. Apples appear to have only trace amounts of nitrates. 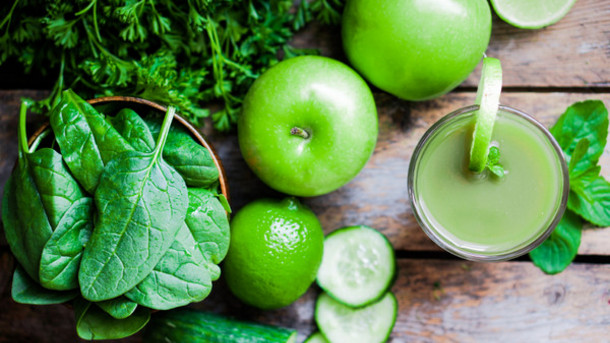 The nitrate content of any fruit or vegetable varies depending on soil composition.

You can get the most benefits of nitrate-containing fruits and vegetables raw, as cooking can destroy their ability to increase your nitric oxide production, according to Oregon State University Extension. 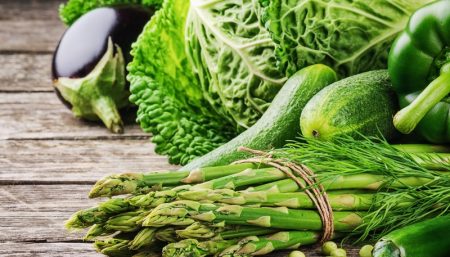 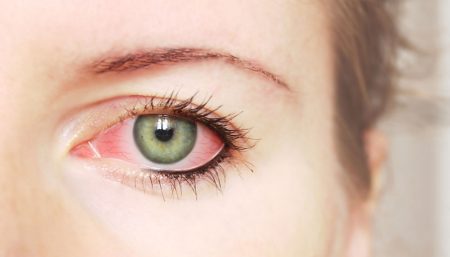 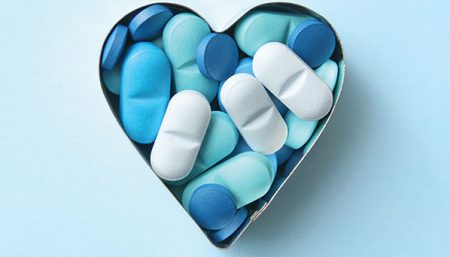