A few categories of foods to include regularly:

Beans and other protein. This means the regular kinds of beans, like lentils, black beans, kidney beans, pinto beans, garbanzo beans, etc. But it can also mean soybeans (edamame), tofu, tempeh, and seitan (protein from wheat, not good for gluten-intolerant people). It can also mean soymilk, soy yogurt, and the like, which are often fortified. Get organic, non-GMO soy. 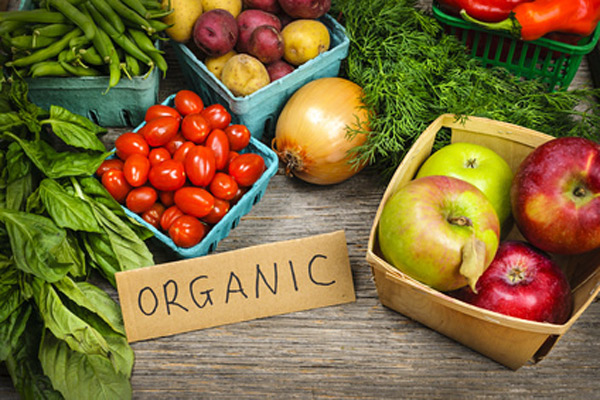 Nuts and seeds. My favorites include raw almonds and walnuts, along with ground flaxseeds and chia seeds, and hemp seed protein powder. Almond milk is also good. And quinoa — it’s like a grain, but really a seed, and full of nutrition.

Good fats. Fats aren’t bad for you — you should just look to avoid saturated fats. Luckily, not many plant foods have saturated fats. Plants with good fats include avocados, nuts and seeds mentioned above, olive oil and canola oil.

Greens. This is one of the most important and nutritious group of all. Dark, leafy green veggies are awesome, and full of calcium, iron and a ton of vitamins. My favorites: kale, spinach, broccoli, collards. Eat lots of them daily! They also have very few calories, meaning they pack a ton of nutrition in a small caloric package.

Other fruits and veggies. Get a variety — I love berries of all kinds, figs, apples, citrus fruits, peaches, mangoes, bananas, pears, bell peppers, garlic, beets, celery, cauliflower Good starches. Starches are not bad for you — but ones that have little calories aren’t great. So find starches that give you lots of nutrition. Sweet potatoes, red potatoes, squash, brown rice, sprouted whole wheat, steel-cut oats, among others. 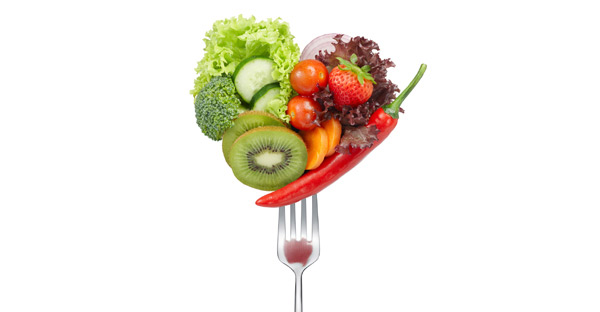 One-pot meal: Quinoa, lentils, greens, olive oil, tempeh (or a bunch of other variations). Read Tynan’s post on cooking this all in one pot.

Smoothies: Blend some almond or soy milk with frozen berries, greens, ground chia or flaxseeds, hemp or spirulina protein powder. Lots of nutrition in one drink!

Snacks: Snack on fruits and berries, raw almonds or walnuts, carrots with hummus.

Drinks: Drink water all day, some coffee (without sugar) in the morning, tea in the afternoon, and red wine in the evening.

People who eat a vegetarian or vegan diet lose more weight than those who eat meat, according to a study in the Journal of General Internal Medicine.

Researchers reviewed 12 studies with more than 1,150 people who followed different weight loss plans for about 18 weeks. What they found: Those who followed a plant-based diet shed roughly four pounds more on average than those whose meals allowed meat.

Vegetarian diets are rich in fruits, vegetables, and whole grains, which are high in fiber and take longer to digest, which may keep you feeling fuller longer, says study author Ru-Yi Huang, M.D., of the Harvard School of Public Health. Plus, people who eat meat-heavy diets tend to experience more gas and bloating and that discomfort could derail their success, Huang explains. 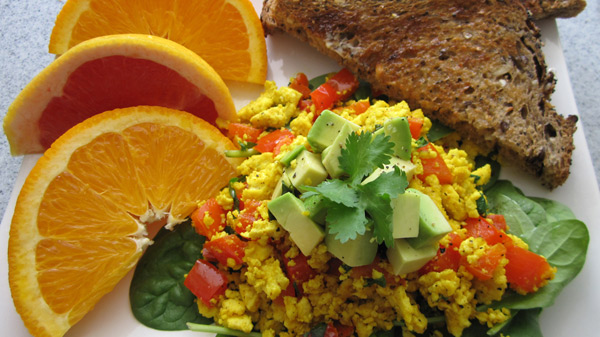 Researchers also found that people who gave up meat to lose weight were more likely to still be following their healthy eating plan one year later than those who consumed animal products.

Going vegetarian also means you don’t have to count every calorie, as meat-free dieters who did count lost a similar amount of weight of those who skipped the math. The reason: Pound for pound, veggies contain significantly fewer calories—a pound of boneless beef, for instance, packs nearly five times as many calories as one pound of raw carrots.

Munching on all those plants may cut your risk for colorectal cancer — the second leading cause of cancer death in the U.S. — by about 20 percent.

For the study, published in the March 9 online edition of JAMA Internal Medicine, researchers kept track of 77,000 men and women over the course of seven years.

Researchers found that after seven years, there were 380 colon cancer cases and 110 rectal cancer cases among the group. As it turns out, vegetarians were less likely to develop the disease compared to participants who ate meat, but pesco-vegetarians, in particular, were the real winners.

“All vegetarians together had on average a 22 percent reduction in the risk of developing colorectal cancer, compared with non-vegetarians,” lead researcher Dr. Michael Orlich said, according to CBS. Those who ate fish, on the other hand, saw a 43 percent reduction rate.

However, it should be noted there’s still no concrete evidence that this reduction in colorectal cancer is due to diet.

“That’s the problem in dietary studies of cancer. We don’t know exactly what the connection is,” Dr. Alfred Neugut, professor of epidemiology at Columbia University Medical Center said, according to CBS. 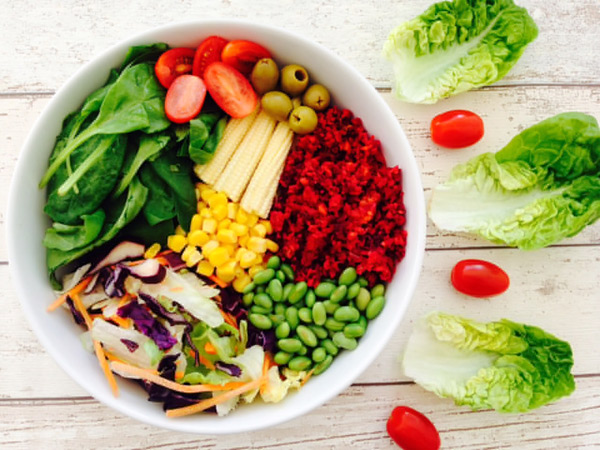 CNN points out that participants in the study sample are Seventh Day Adventists, “a group that typically avoids alcohol and tobacco.”

Colorectal cancer risk aside, there are plenty of other reasons to stick to a plant-based diet. Not only do vegetarians have a lower risk of Type 2 diabetes, coronary heart disease and high blood pressure, but they can maintain a healthy weight more easily.
“Let face it. If you are eating a lot of plant foods, many of which have only 10 to 50 calories per cup, you are going to lose weight,” Carole Bartolotto, RD, wrote in a blog post for The Huffington Post. “If you eat these foods instead of fast, fatty, processed, and sweet foods, you will cut out a ton of calories — and the best part is, you will feel full!”

Marzia Prince is world hottest professional bikini competitor and winner of Ms. bikini universe revealed her diet secret to Namita Nayyar President Women Fitness about herself on Plant based diet and she said ” I have been living a plant-based diet for the past 5 ½ years. I eat 70-80% raw. I eat about 5-6 times a day. I don’t count calories. I try to eat real organic plant-based foods as medicine to heal my cells in my body. I eat plant-based proteins and carbs for my all my meals. I just watch my healthy fat intake. Everything is trial and error till you get it right for you. I don’t believe in a one size fits all nutrition program. But I do believe in a plant-based life for everyone”.

“Now in my 40’s, I have to eat as real as I can for optimal health. I love how I feel eating this way. So much energy and life in me! I am not trying to look younger for my age; I am just trying to be healthy for my age. Now I can look at someone physically and see if they look unhealthy or toxic. I just want to help them. I can also look at people who take care of themselves; they have a glow and energy about them. I love recommending a plant-based lifestyle to my clients and watch them transform from lifeless to energetic”.
For Marzia Prince complete conversation with Namita Nayyar President Women Fitness check her out at: http://www.womenfitness.net/marzia-prince.htm

This is a confirmation of having a stunning physique with the help of Plant Based Diet. Hence we conclude that apart from one going on the plant based diet it does helps in weight loss, it also has multiple other benefits.