With the continuous increase in the number of female elite athletes, and more and more pregnant women in elite sport, the  International Olympic Committee (IOC) has recognised that there is a need to better understand pregnancy and childbirth in elite athletes, to ensure that sportswomen can make informed choices for their futures and those of their children. 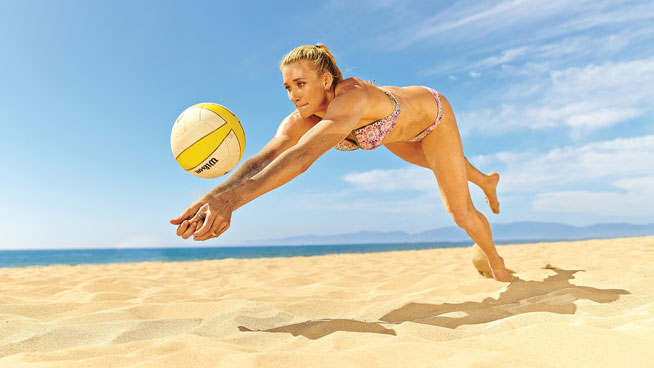 The female body has a tremendous capacity to recover & rejuvinate. Participating in olympics is just another one of the challenge.

Sarah Brown, a U.S. runner, famously continued training for the 2016 Olympic Games while pregnant with her daughter, and even jumped back training four months before the games in attempts at making the team. According to her Instagram post, she waited one week after giving birth to begin her pelvic floor and core re-strengthening exercises starting with very light engagement exercises and breathing work.

Beach volleyball Olympian Kerri Walsh revealed after the London games that she was five months pregnant while competing, though she wasn’t aware at the time. According to CNN, Short-track speed skater Martina Valcepina was pregnant with twins while competing at the Sochi Games in 2014. 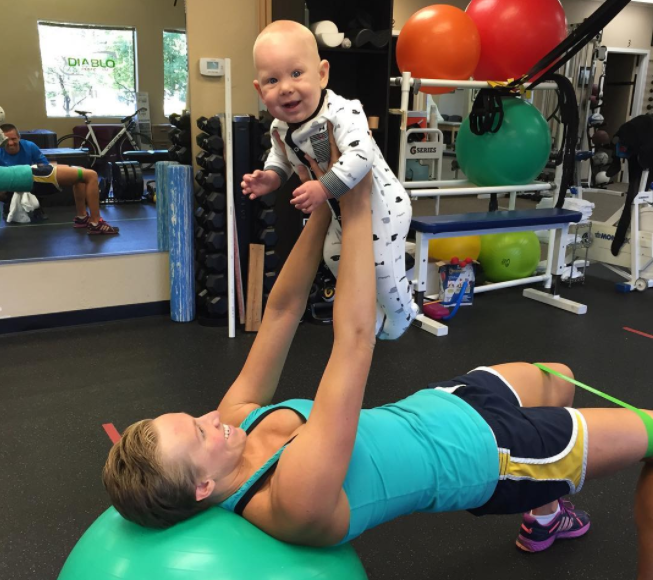 Another olympian, after giving birth to her second child, swimmer Dana Vollmer (she won 3 gold swimming medals and set a world record at the 2012 Olympics in London.) had  documented her entire postpartum training experience on Instagram. Female participating in olympics before pregnancy find it ok to train during and after pregnancy if they continue to listen to their body, and not try anything brand new, and be kind to their joints. Developing a strong connection with the body sounds perfect at this time. “Notice the changes in your body, notice how you’re feeling. See where your limits are after having your child. And do not push it too much and just know that you had nine months to gain the bodyweight so give yourself that amount of time to lose it too. Find something that you enjoy doing and can do after having the child.”

For Olympic swimmer Dara Torres, who competed at the 2008 games in Beijing, the situation was a little different. Her postpartum workout plan was never supposed to include representing her country again in the Olympics. Her doctor told her she would be safe to lift weights immediately after giving birth in April of 2006—a week and a half later, she was doing just that at the gym. Three weeks after having her daughter, and after consultation, she was swimming at the Masters Swimming Nationals.  According to her “The only thing that made me feel good was going to swim, the floating. I don’t know what it was, but it made me feel better. So that’s the only reason I initially started swimming again while I was pregnant. And then after that, I still had no intentions—because I had a newborn—of swimming again. Plus, I never thought it my wildest dreams that I would be swimming in my late 30s, early 40s competitively.” 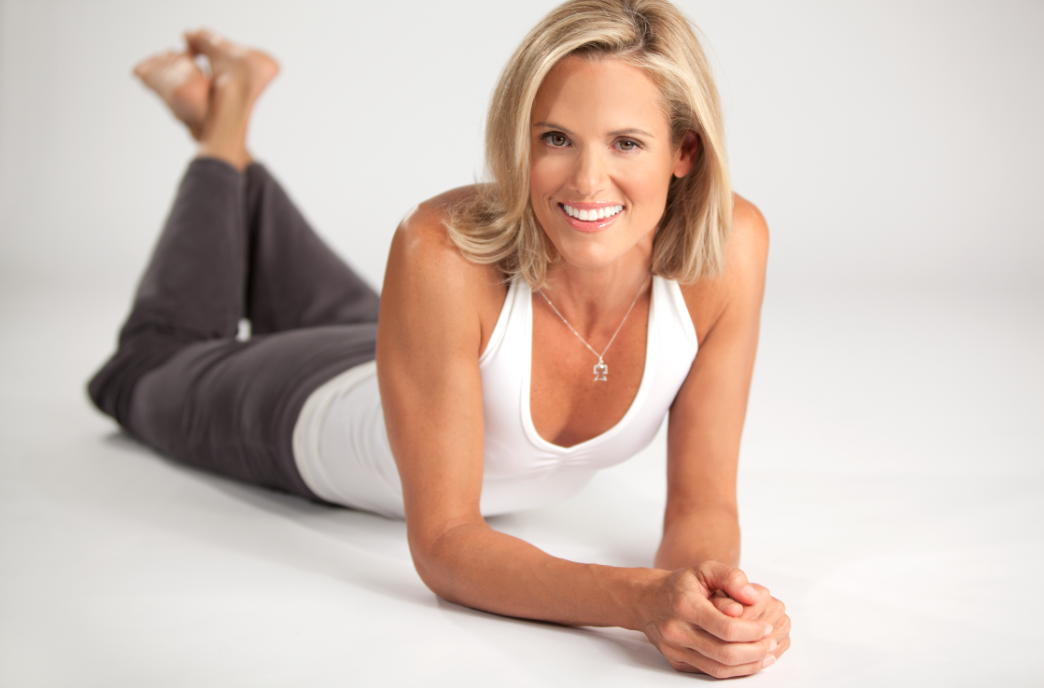 Athletes recovering from pregnancy need to realize that, their body is a different body, & they don’t need to respond in the same way. The postpartum period — the time after pregnancy — can potentially last up to a year and one may not be able to perform to the best of their ability until 12 months after giving birth.

Coming back to working out, can be different for every new mom. Let your physician take the final call. 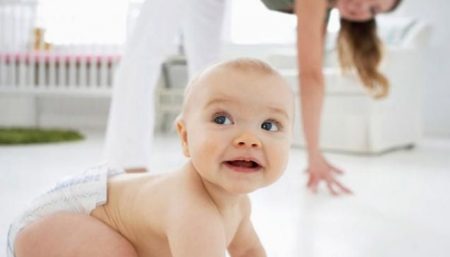 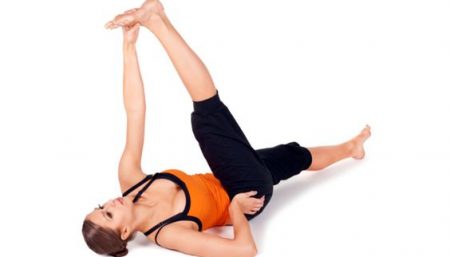