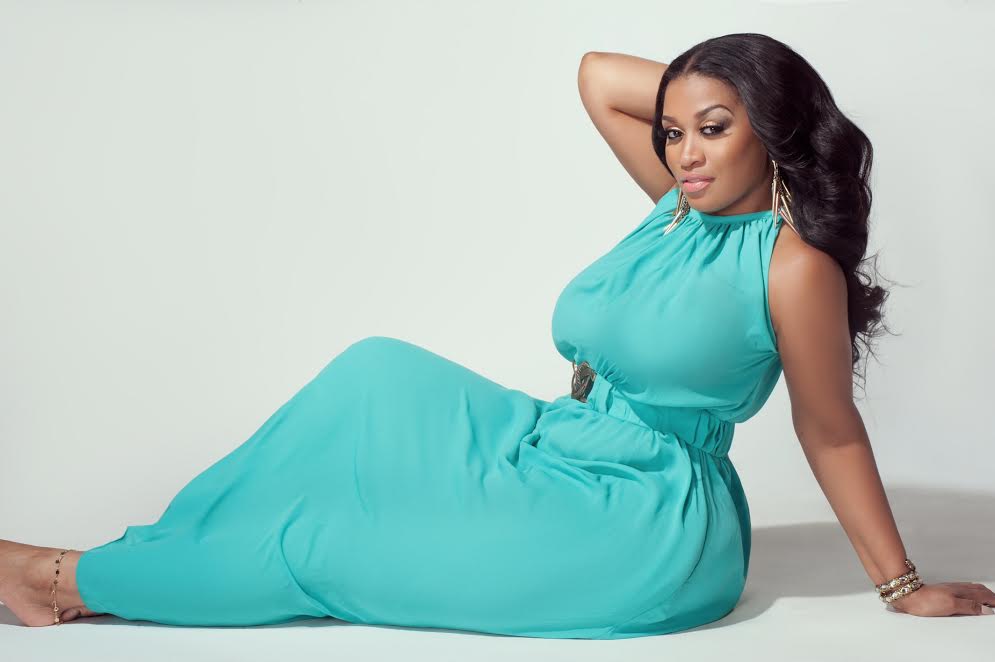 Lets read through her spectacular journey in her exclusive interview with Namita Nayyar, President Women Fitness.

Walk us through your spectacular Reality TV journey which began when you appeared on the show Love & Hip Hop. 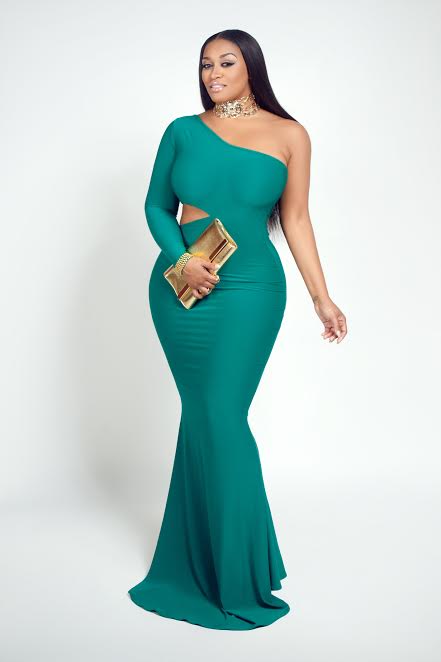 I initially started out actually just making a few guest appearances on Love and Hip Hop for a few seasons before solidifying as a main cast member. It was a great platform, a lot of high and low points which is exactly what life is. So it was sort of just living your life out in front of the cameras mixed with a few martini’s and judgement.