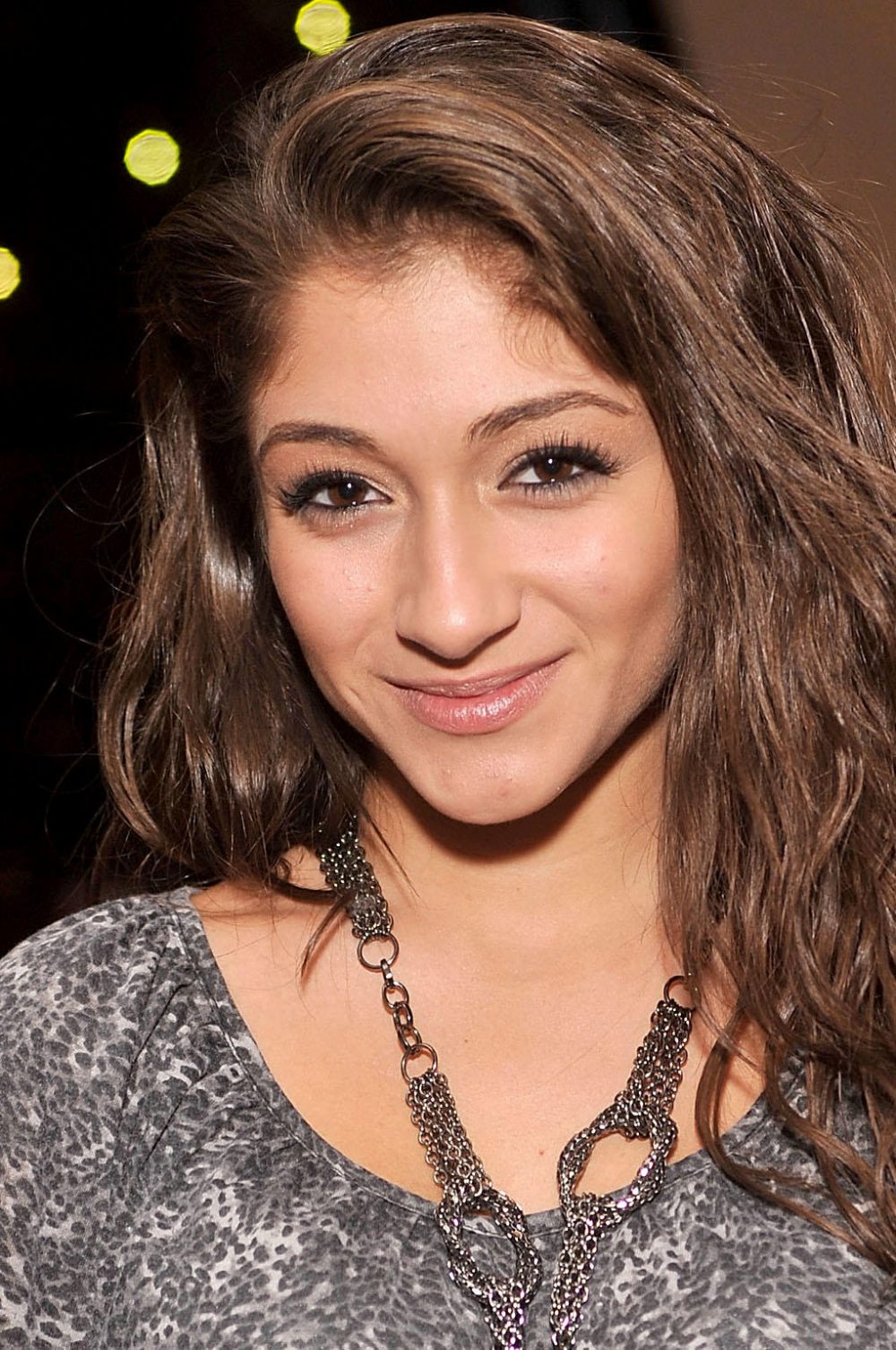 Raquel Castro is an American actress and singer-songwriter. she is the lovable and charming actress who captured our hearts in the movie “Jersey Girl”, showcased her remarkable singing and dance talent to the world on season one of NBC’s hit show “The Voice.”

As a finalist on Christina’s team, Raquel recalls her most memorable stage moment: “Performing “Lady Marmalade” with Christina Aguilera and the team. Raquel was born in Long Island, NY, on November 17, 1994 to an Italian mother and Puerto Rican father. With her father being a singer-songwriter and her mother an acting coach, Raquel’s path to
stardom was nurtured and encouraged from an early age. By age four, she was regularly appearing on Sesame Street and Nick Jr.

However, at age seven, Raquel became a breakout star playing the lead role in Kevin Smith’s feature film, “Jersey Girl”, alongside megastars Jennifer Lopez and Ben Affleck. Raquel also had the opportunity to debut her singing with Steven Sondheim’s “God That’s Good” in a scene with Ben Affleck , George Carlin, and Liv Tyler. Raquel charmed the talk-show circuit appearing as a guest on “The Tonight Show ” with Jay Leno , Ellen and The Sharon Osborne show.

At age 10, Raquel was appointed the youngest correspondent ever for Entertainment Tonight, where she had the opportunity to interview high-profile celebrities, Paula Abdul, Jim Carey, Cameron Diaz, Queen Latifah, Adam Sandler, Mary Kate and Ashley, Hilary Duff and more at the “Kid’s Choice Awards”.

After competing on NBC’s “The Voice”, Raquel’s online popularity has blossomed. Her You Tube channel has garnished over a million views and a contribution to that popularity is her cover of Christina’ Aguilera’s “Ain’t No Other Man” as well as Selena’s “Amor Prohibido” which showed her versatility as a bilingual/Spanish singer.

Another dream came true when Raquel opened for the artist “Miguel” at Rye Playland. Raquel recently guest-starred on MTV’s Awkward and has a recurring role on Disney’s Liv & Maddie as South Salamanca. Look for her in the new movie “No One Asked Me” based on the award winning play by Kate Ballen, and directed by Australia’s Matthew Newton, which sheds light on young illegal immigrants lost in the system.

In this next chapter, Raquel is dedicating herself to her music. Her music style is HIPPOP with a fun urban flavor .

Raquel has always looked up to artists like Beyonce, Christina Aguilera, Rihanna, Selena and of course Jennifer Lopez. Raquel has recently signed with Ray De La Garza’s label ,”Roc Cartel”. Her new release is her single “Young & Dumb” out in 2015. 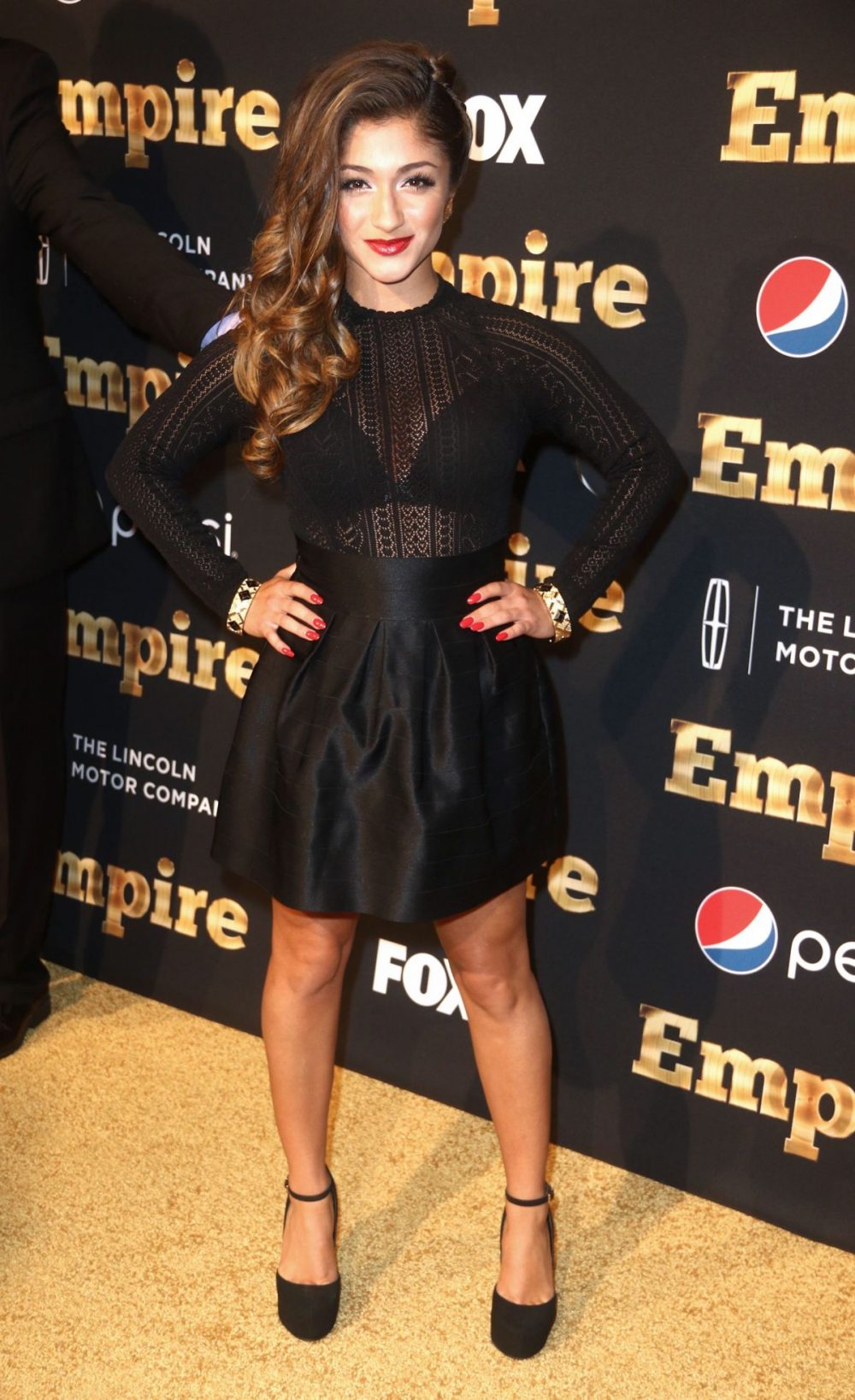