It would be all too easy to be enchanted by the captivating smile of this charismatic young lady. But don’t be fooled as behind those mesmerising brown eyes stands an energetic, intelligent, focused, and very astute business woman, with a 2.1 Business Degree obtained from University in Bath. Rebecca Jackson is a Championship-winning Racing Driver, Telegraph Cars Motoring Journalist, TV Presenter and Business Woman. She can also be found on major channels such as Sky News discussing current motoring issues and has work published in GQ Magazine, Auto Express and The Sunday Times. She holds a Guinness World Record for the most number of countries visited on one tank of fuel, in conjunction with Audi and RAC.

After self-starting a used car sales business in 2007, Rebecca was able to embark on a racing career, success begun with 5 podiums in her second season of competing in the Porsche 924 Championship. She then stepped up to race a Porsche Boxster in line with Project Le Mans, her four-year plan to race at arguably the most prestigious 24-hour endurance race in the world. 2015 saw another step up, into a 911 Cup car. She is currently competing in The European GT Series in a KTM X-Bow GT4 run by Germany-based Reiter Engineering. To accompany an already busy schedule she can also be found on ITV4 presenting “I Want That Car”, guest appearances on Fifth Gear, live hosting for Goodwood and after-dinner-speeches. This complements her role as Michelin Inspirational Woman, which she was awarded with in 2012, 2013 and again in 2014. Inspiring young ladies to fulfil their dreams and achieve their goals. She is also a Charity Ambassador for the Charity Fuel Card, SMART RISK and a patron for the Help the Heroes 4×4 European Rally. 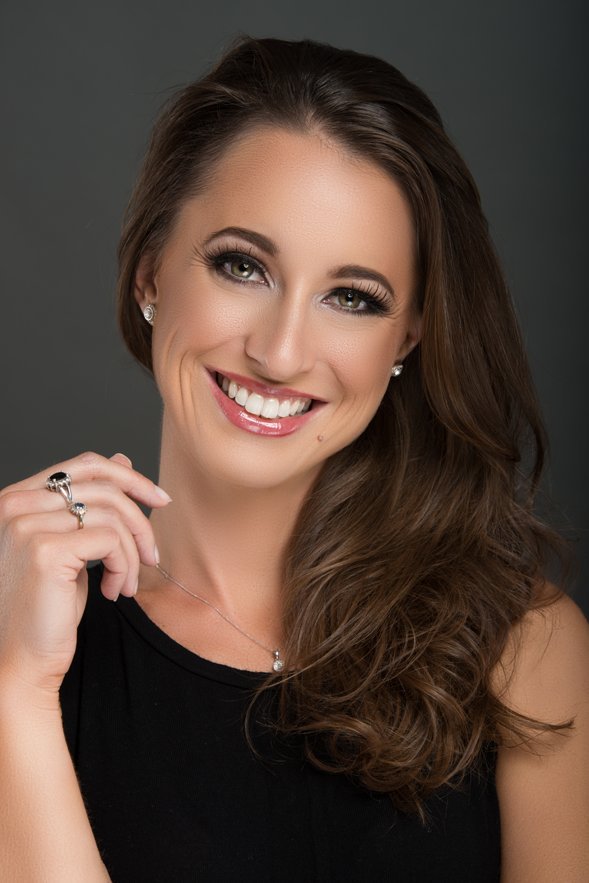 Ms. Namita Nayyar: You grew up in Horndean, Hampshire. Your love of racing cars must have begun at a young age considering your father was an engineer and your mother a driving instructor. You started your used car business called RJ Internet Showroom in 2007, selling budget cars. At Autosport International 2013, you launched the Project Le Mans, the four-year plan of competing in the endurance race. This plan involved winning the British Racing and Sports Car Club (BRSCC) Porsche Production Boxster class championship 2013, which you’ve won subsequently. Tell us more about this incredible journey and how it all began?

Ms. Rebecca Jackson: It started when I was a baby! My Uncle asked my father what he was going to do with a girl, given his love of cars and fishing! Well I certainly took on the former interest and it has become my life! My mother was not a driving instructor when I was a child, this was a later in life career change. She pushed me around Silverstone in a pram whilst my father was racing. I only stirred to the noise of a V8! Throughout my childhood, I helped my father in the garage maintaining classic cars and learnt a lot about them.

The interest turned into a passion and it wasn’t long after I passed my driving test before I was competing in grass track events, autotests and taking part in track days. After university I set up my car business and when I had enough money to buy a 35 year old Porsche 924, after taking my race licence test, I went racing. In my 2nd season, I got 5 podiums including a race win so decided to take it more seriously and launched Project Le Mans.