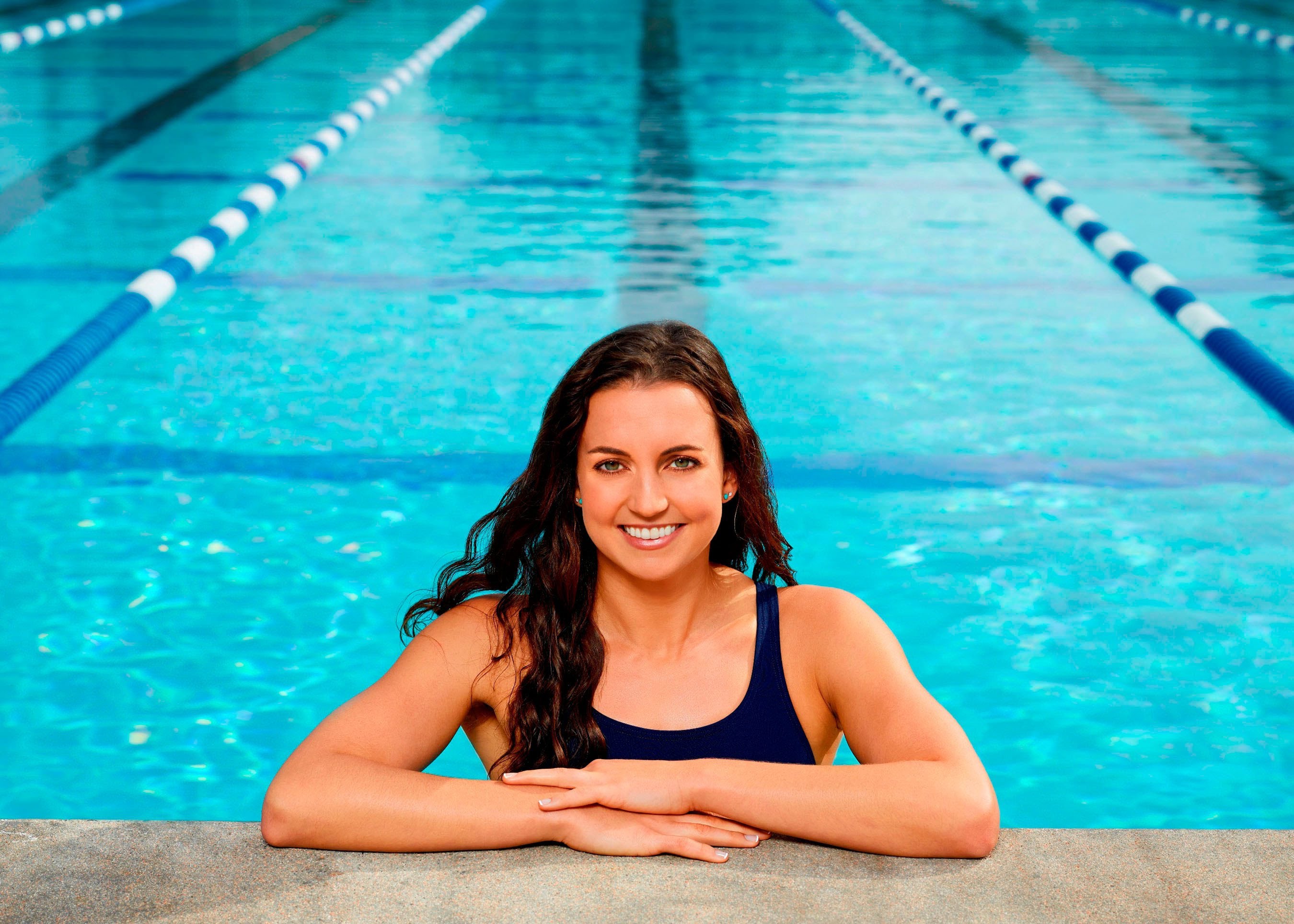 Soni has won a total of twenty-two medals in major international competition, fourteen gold, seven silver, and one bronze spanning the Olympics, the World, the Universiade, and the Pan Pacific Championships. She burst onto the international scene at the 2008 Summer Olympics where she won two silver medals and one gold. In the 200-meter breaststroke at the Olympics, she set the world record en route to winning gold, shocking Australian favorite Leisel Jones. Four years later at the 2012 Summer Olympics, Soni successfully defended her Olympic title in the 200-meter breaststroke in world record time, becoming the first woman to do so in the event. 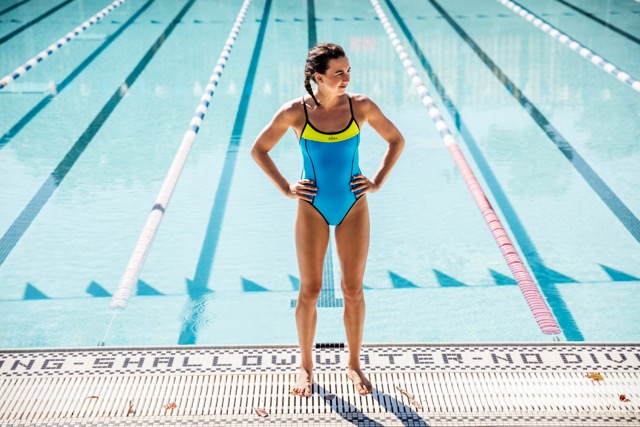 Women Fitness brings to you an exclusive interview with Olympic Gold Medalist Rebecca Soni, as she shares with us her wonderful swimming journey and fitness secrets.

You began swimming when you were only 10 years old and reached the pinnacle of success by winning a total of twenty-two medals in major international competitions, fourteen gold, seven silver, and one bronze spanning the Olympics, the World, the Universiade, and the Pan Pacific Championships. Tell us about this spectacular journey and how it all began?

It was a spectacular journey indeed! I started swimming at 10 because of my older sister, Rita, who loved swimming and was on a local team. My parents decided to throw me in the water as well, and it took a few years to really get the hang for it! Once I did, though, I fell in love with the water, with the hard work, and the self-accountability that provided the results. From there I just focused inward, mainly emphasizing the training and areas for improvement within myself, not getting too wrapped up in who I was racing, or where I was going.