Pregnancy brings about many changes to a woman’s body. One of the more intriguing factor is a decrease in the T helper cells, resulting in a state of relative immuno-suppression. The T helper cells (Th cells) are a type of T cell that play an important role in the immune system, particularly in the adaptive immune system. They help the activity of other immune cells by releasing T cell cytokines. These cells help, suppress or regulate immune responses. They are essential in B cell antibody class switching, in the activation and growth of cytotoxic T cells, and in maximizing bactericidal activity of phagocytes such as macrophages. 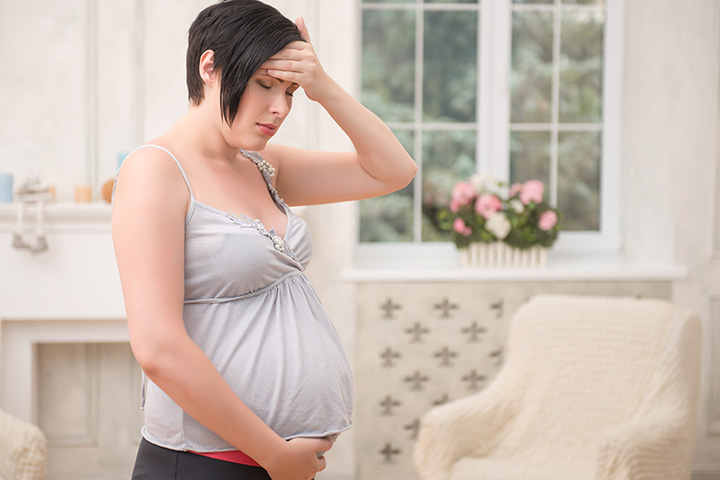 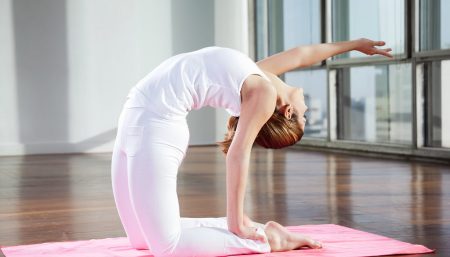 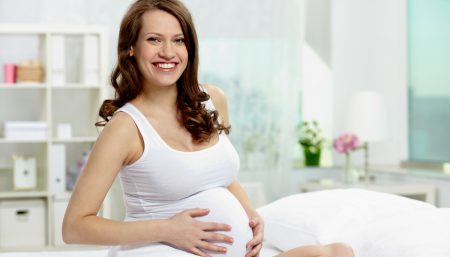 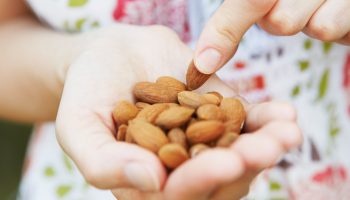