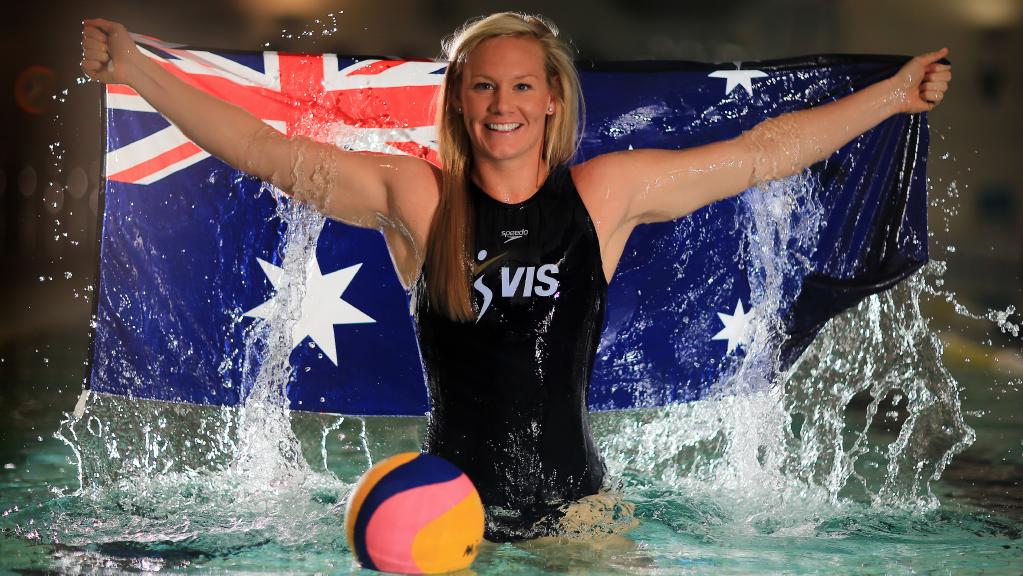 In 2010, Webster was a member of the Stingers squad that competed at the FINA World Cup in Christchurch, New Zealand. In the team’s bronze medal finals 10–8 victory over the United States, she scored a goal. Australia finished the tournament with a bronze medal.

At the 2011 Canada Cup, Webster scored two goals in the first period in the gold medal match against China. She scored four total goals in the match. The team won the game. In July 2011, she was a member of the Australian Stingers that competed in the 2011 FINA World Championships in Shanghai as a field player. In preparation for this tournament, she attended a team training camp in Perth, Western Australia. She competed in the pool play match against Uzbekistan where Australia won 27–2. In the match, she scored four goals.

Webster competed in the Pan Pacific Championships in January 2012 for the Australian Stingers. She scored a goal in a Stingers 8–7 win over the United States. In February 2012, she was named to the final training squad for the 2012 Summer Olympics. She attended training camp that started on 20 February 2012 at the Australian Institute of Sport.The team of seventeen players will be cut to thirteen before the team departs for the Olympic games, with the announcement being made on 13 June. She was part of the Stingers squad that competed in a five game test against Great Britain at the AIS in late February 2012. This was the team’s first matches against Great Britain’s national team in six years.

Rowie Webster has been a finalist for world player of the year the past two years – the only southern hemisphere player in men’s and women’s water polo to do that. 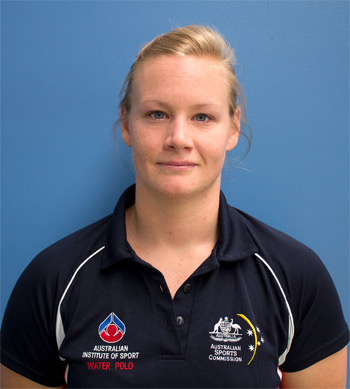