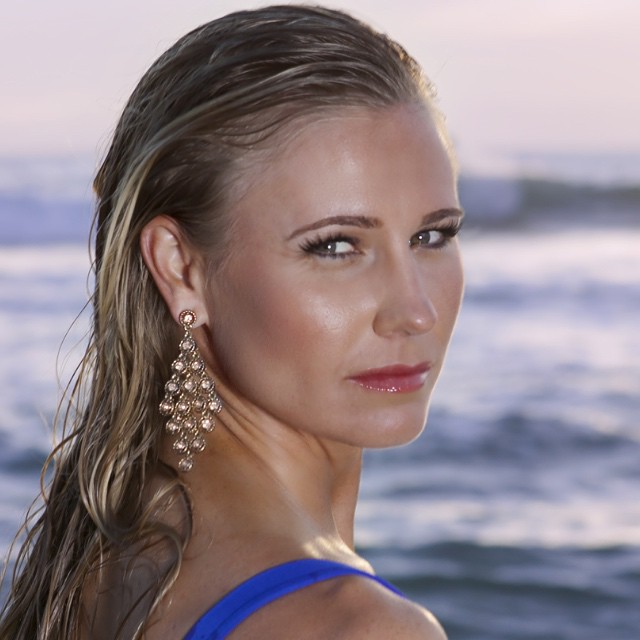 Ryann Ashley O’Toole was born on 11th February 1987. She is an American female professional golfer currently playing on the LPGA Tour and the Futures Tour. O’Toole was born in Agoura Hills, California, and graduated from San Clemente High School in 2005. Growing up in Southern California Ryann didn’t pick up the sport until she was 13-years old. Having always been involved in sports that challenged her physically, Ryann needed more and thrived on the mental challenge that is golf. After taking a $5 lesson at her local course, she was hooked and the rest is history.
Check Ryann O’Toole brief profile

Staying close to home, Ryann attended college at UCLA where she excelled on the Lady Bruins Golf Team. She played college golf at UCLA and recorded 12 top-10 finishes during her college career. She holds the course record at Colwood Golf Club in Victoria, British Columbia, Canada with a 66. O’Toole graduated in 2009 with a bachelor’s degree in sociology.

She returned to the Futures Tour in 2010, competed in 16 events, won twice, and finished 7th on the official season-ending money list. She also played in her first LPGA tournament in August 2010 when she received a sponsor’s exemption to the CN Canadian Women’s Open in Winnipeg, but missed the cut. 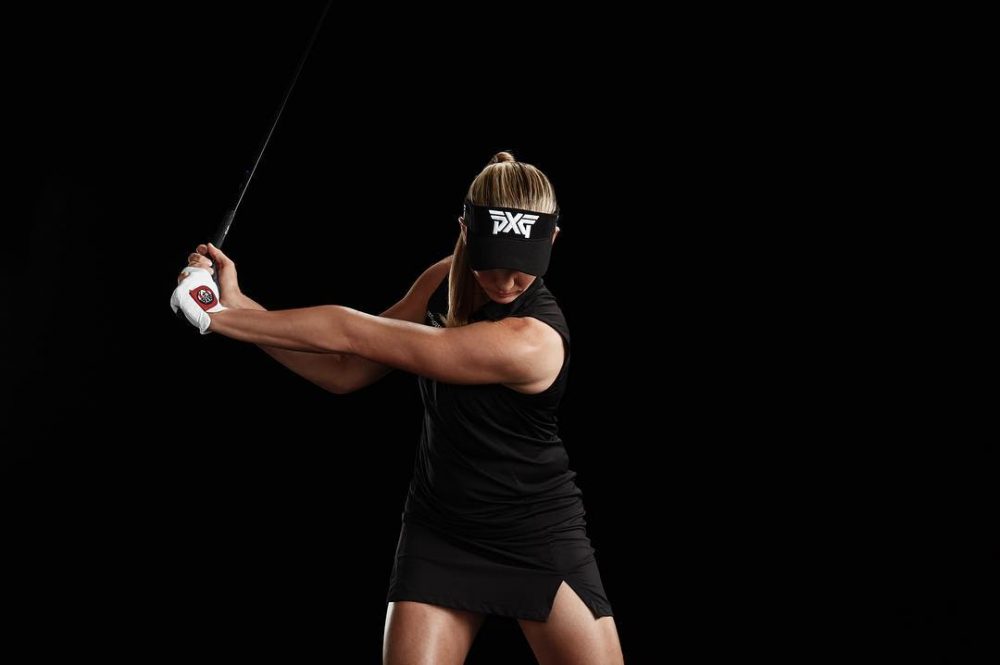 Her top-10 finish on the Futures tour money list in 2010 earned her conditional status on the LPGA Tour for 2011. She started 2011 playing on the Futures Tour and in the events on the LPGA Tour that her relatively low priority status qualified her for. After a 9th place finish at the U.S. Women’s Open in Colorado Springs, her priority status improved which gave her entry into more tournaments. After O’Toole finished tied for fifth at the Safeway Classic on August 21, U.S. Solheim team captain Rosie Jones named her one of two captain’s picks for the 2011 Solheim Cup team.

O’Toole was a cast member on the reality television competition show, The Big Break Sandals Resort which aired in 2010 on Golf Channel.

Summary of achievements of Ryann O’Toole