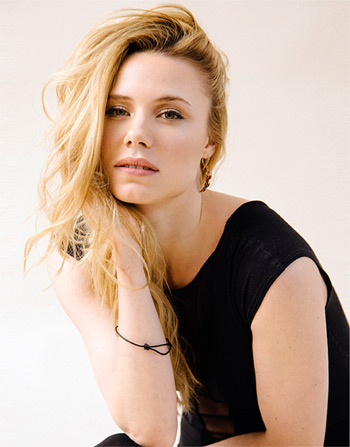 Sara Ann Mearns is an American ballerina who dances as a principal dancer for the New York City Ballet. She was born in Columbia, South Carolina, and began her dance training at the age of three with Ann Brodie at the Calvert-Brodie School of Dance, also in Columbia. At the age of 13, Ms. Mearns trained with Patricia McBride at Dance Place, the School of North Carolina Dance Theatre, in Charlotte. She continued her studies at age 14 with Stanislav Issaev at the South Carolina Governor’s School for the Arts and Humanities in Greenville.

She performed in NYCB’s Education Department lectures in January of 2003. Ms. Mearns also danced on a performance tour with North Carolina Dance Theatre in the winter of 1999. Ms. Mearns is a 2003 recipient of the Mae L. Wien Award for Outstanding Promise and a 2003 nominee for the Princess Grace Award. 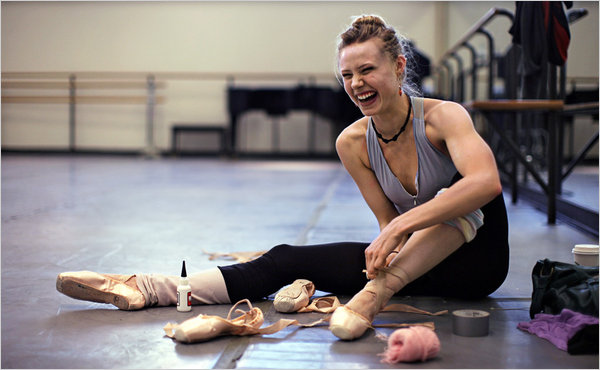 Sara Mearns is an exceptionally talented American ballerina who dances as a principal dancer for the New York City Ballet. She is in conversation with Namita Nayyar, President Women Fitness.