The European Society of Cardiology and the American Heart Association has come up with a document based on a consensus between doctors on how to resume a healthy sex life after having suffered a heart attack.

Many patients with implantable defibrillators worry about the device firing during sex. One study found that the percentage of patients receiving a shock during sex was 13 per cent.

Elaine Steinke, lead author of the statement and professor of nursing at Wichita State University in Kansas said “It is the first scientific statement to offer detailed guidance for patients. Patients are anxious and often afraid sex will trigger another cardiac event – but the topic sometimes gets passed over because of embarrassment or discomfort.”

Conversations about sexual activity should start before a patient leaves the hospital, and continue throughout the rehabilitation process. 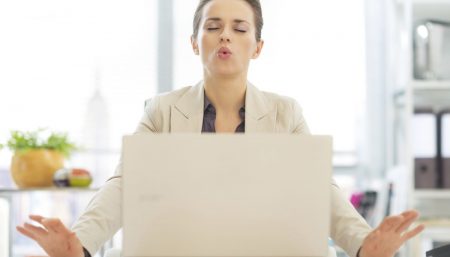 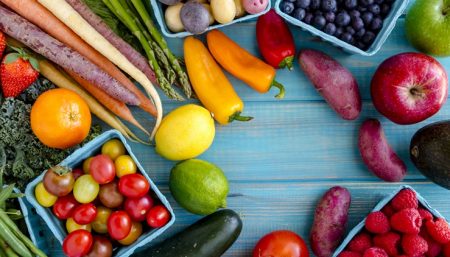