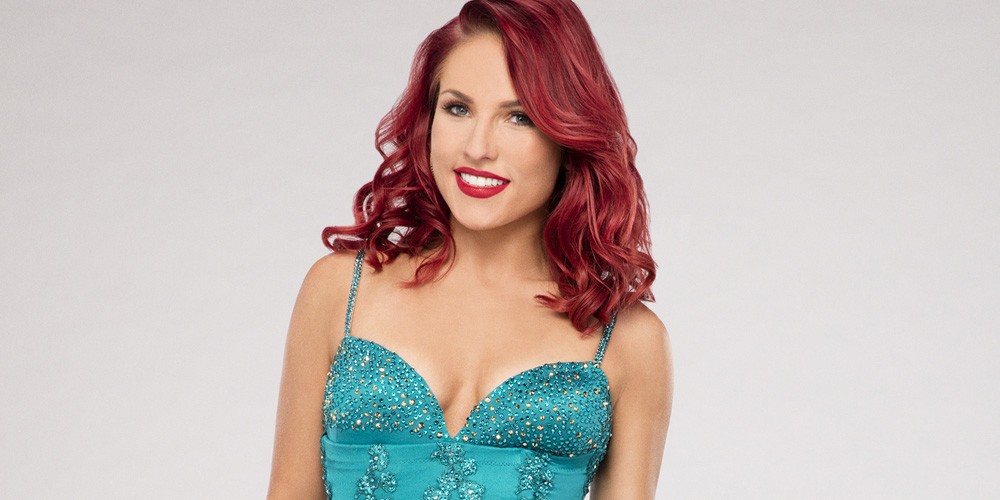 Sharna Burgess is known to millions around the world and in the United States as one of the professional dancers and choreographers for ABC’s hit dance show Dancing With The Stars. This season she is dancing with U.S. Olympic gold medalist, Charlie White. Last season she was partnered with former NFL Football player turned ESPN personality, Keyshawn Johnson and before that she tore up the floor with comedic actor, Andy Dick. Before joining Dancing With The Stars, she was the female lead on Broadway in Burn The Floor.

Born in Australia, Sharna started training in ballet, jazz and gymnastics at age 8 and went on to win numerous ballroom competitions in just a few short years. At 15, she was chosen to represent Australia at the World Ballroom Championships in both standard and Latin styles. In 2000, she performed at the closing ceremony of the Sydney Olympics.

The world of dance soon brought her to London where she joined the UK touring production of Strictly Ballroom. In 2006, choreographer Jason Gilkison picked Sharna for a 6 year run of the touring show Burn The Floor, selling over 4 million tickets in 30 countries. During this period she appeared on Dancing With The Stars in Australia, Dancing With The Stars in the US and So You Think You Can Dance in Holland. It was shortly there after in 2009 that Sharna took the reigns of the female lead on Broadway in Burn The Floor. After a successful Broadway run, Sharna set her talents on choreography when she was asked to choreograph the Hollywood film, Street Dance 2 in 3-D.

The beautiful and talented Sharna Burgess takes time from her busy Dancing With The Stars rehearsal schedule to talk exclusively with Namita Nayyar, President Women Fitness. 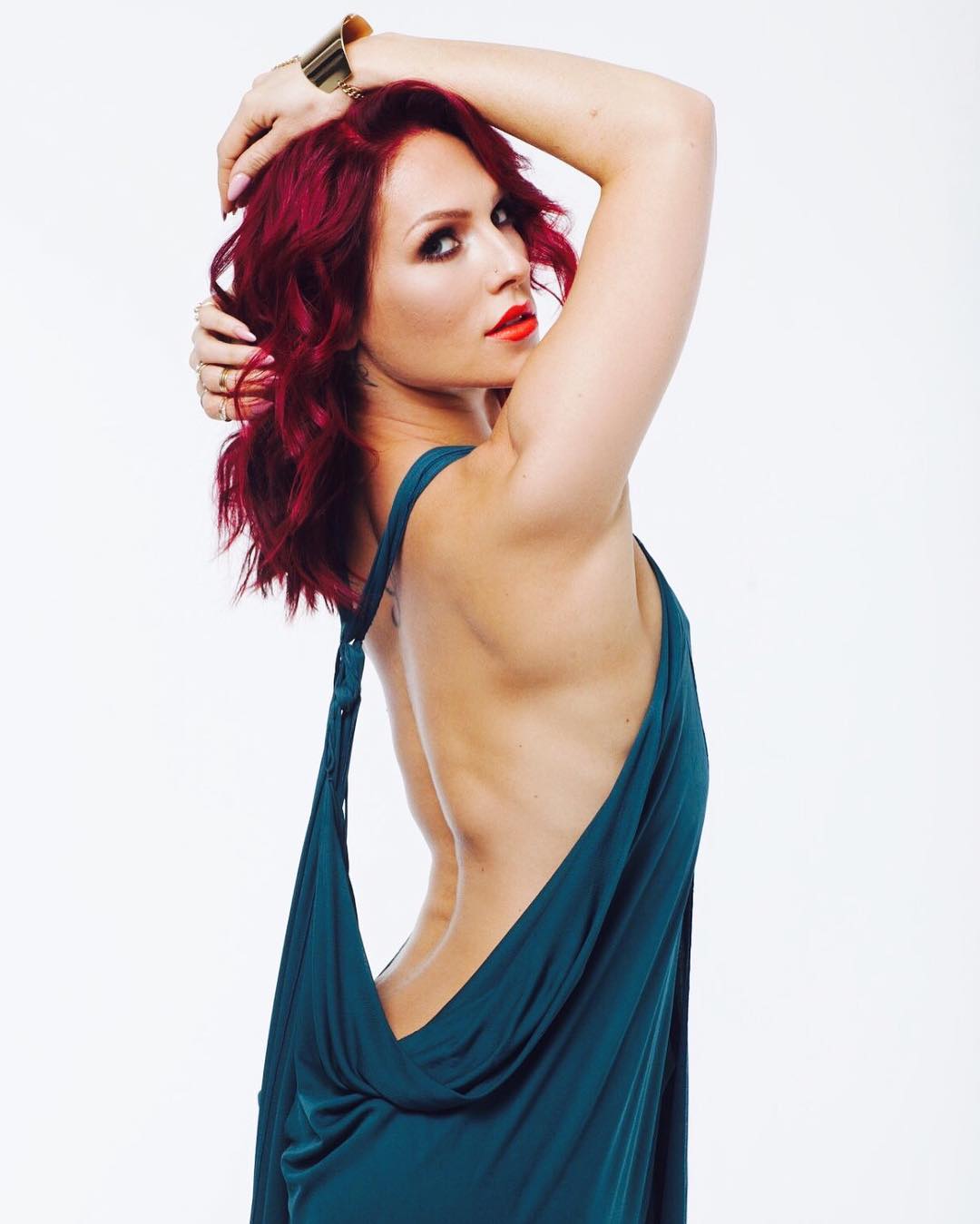 Ms. Namita Nayyar: You started at the very young age of five years by taking ballet, jazz and gymnastic lessons and reached the pinnacle of success by 2009 when you landed the female lead on Broadway in Burn The Floor. What factors do you think were responsible for you to achieve this?

Ms. Sharna Burgess: That is really tough to answer. It’s a collection of things. At the core of it, I believe my success is due to two things. I have incredibly supportive and understanding parents who sacrificed so much for me and also by having sheer determination. Giving up was never an option for me. I believed with all of my heart that I would someday make all of my dreams come true. You have to have faith in yourself.