The human body is over 60 percent water. This fluid is to be found in the blood, the lymphatic system and the cells of the body. Sodium, together with chloride, potassium and phosphate, control the amount of fluid within and outside the cells of the body, keeping them evenly balanced. Maintaining this balance is absolutely essential to the body’s proper functioning.

Unlike in the case of, say, vitamin C, we do not excrete the salt we do not need, so any excess gets absorbed into our body fluids. If excess sodium appears in the blood, in order to reduce its sodium concentration to normal, water will be drawn out of cells into the blood to dilute it. If yet more salt is eaten, the body will crave more fluid to dilute the excess of sodium –in other words, you will get thirsty.

This will cause you to carry excess fluid – up to several litres, which will put a strain on the vascular system and the heart. This is a common cause of high blood pressure. Insufficient sodium, although rare, is just as dangerous as excess sodium and it will also unbalance the body’s systems. Symptoms include cramps and aching muscles, lassitude, anorexia, vomiting and mental confusion.

Shortage of sodium will normally only affect those who sweat a great deal, as they excrete sodium along with their sweat. This may be because of continuous exercise, for example, or due to heavy manual labour, or because people are living in a climate to which they are not adapted, as with white-skinned northerners living in the tropics. In either case, they may need to take extra salt to replace the sodium lost in their sweat.

Tips for Reducing Sodium in Your Diet

The long-term advantage of any special diet is that it forces you to cook more for yourself at home. Initially this may seem like a terrible punishment, but many people find that once they start they really enjoy more adventurous cooking, and that the health benefits they derive from eating fresh food which also agree with their dietary requirements are well worth the bit of extra work.

There are a few tips that you can apply to all your cooking. Check them out… Go about the process gradually. Taste your food before adding salt, and only add just as much as you really need to make it acceptable. Measure out the amount of salt you would normally use for any dish, then reduce it by 25 percent. Two weeks later, reduce the new amount that you are using by a further 25 percent, and so on, until you use none at all. This will allow your taste buds to adapt gradually to the more varied flavours of less salty foods.

Unless you have been told to cut salt out of your diet entirely, reduce the amount of salt that you use gradually: this way, you will scarcely notice. 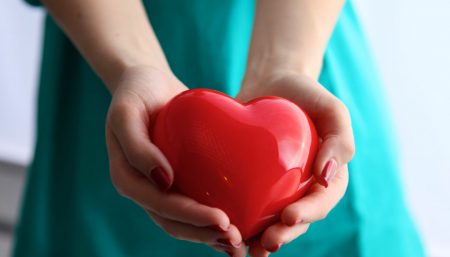 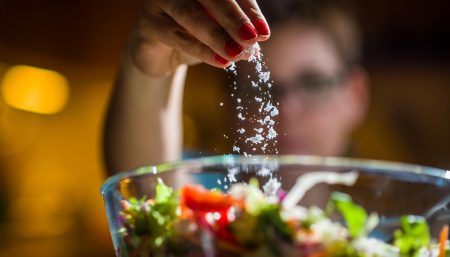 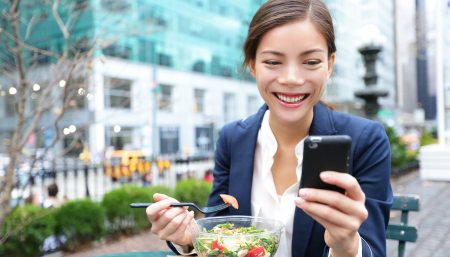 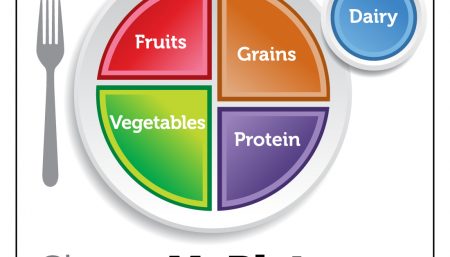