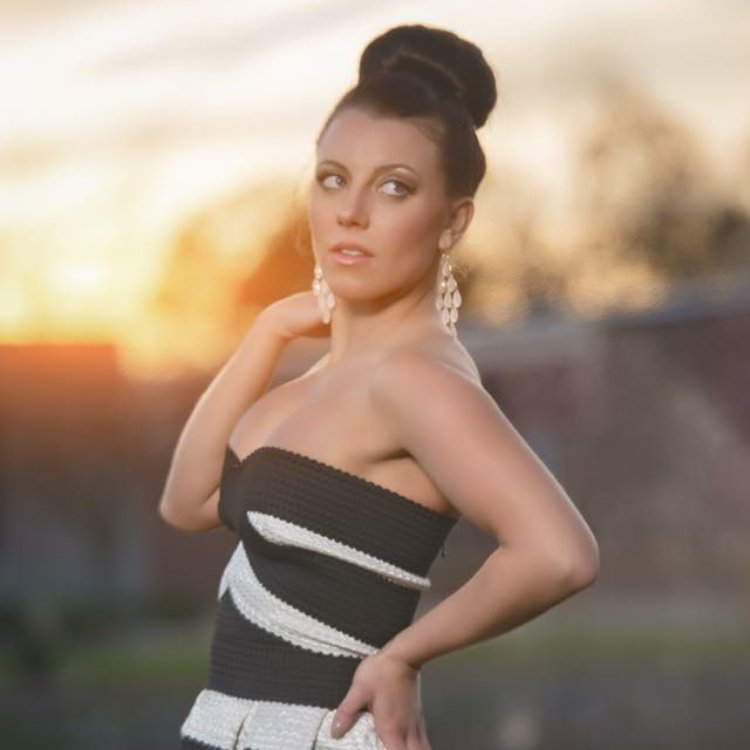 Sofia Sulligan from “Marriage Boot Camp” is featured in Season 2 of the WE tv reality series, along with her husband, Shaun Sulligan. The 25-year-old Sofia Sulligan was born and raised in Philadelphia, Pennsylvania. She graduated from college in 2006 with degrees in Spanish, Political Science, and Latin American studies. What many people don’t know is that Sofia didn’t learn English until she was four! Before English, she spoke Spanish and Ukrainian.

After finishing her under graduation, Sofia started working in promotions as an independent contractor before starting her own business in Philadelphia. She now works as a marketing freelancer. Sofia and Shaun met in the summer of 2009 through a mutual friend. In 2011, they went on their first vacation together to Florida and the Bahamas. After that trip, they fell more deeply in love. On this former bridezilla’s “To Do” list and get married (check!), have children, buy a house, and earn an MBA. Shaun and Sofia plan on starting their family soon and hope to try for kids after “Marriage Boot Camp.”

Sofia Sulligan is a woman who has it all: brains, beauty and a business, but does she have a husband who can keep up with her? At the age of 25, after earning three degrees and utilizing three different languages, Sofia works for herself as a marketing specialist in Philadelphia. Sofia’s professional accomplishments are very proud moments in her life; however, one of the best moments in her life was getting married to her best friend, Shaun.

Even though one of Sofia’s goals was to get married, her marriage it has been anything but the picture-perfect version she once imagined. Can the Marriage Boot Camp help her relationship with Shaun by teaching both of them how to be better communicators? Sofia desperately wants to be shown more love and affection. Will Marriage Boot Camp be able to address Shaun’s anger issues long enough for Sofia to get her point across? Or, will Sofia’s inability to let go of the past stand in their way of a happy future. If they can’t get through this rough patch and gain the skills they need from Marriage Boot Camp, Sofia won’t be able to fulfill her dream of starting a family with Shaun. They will be looking at filing for divorce, instead of growing their family.