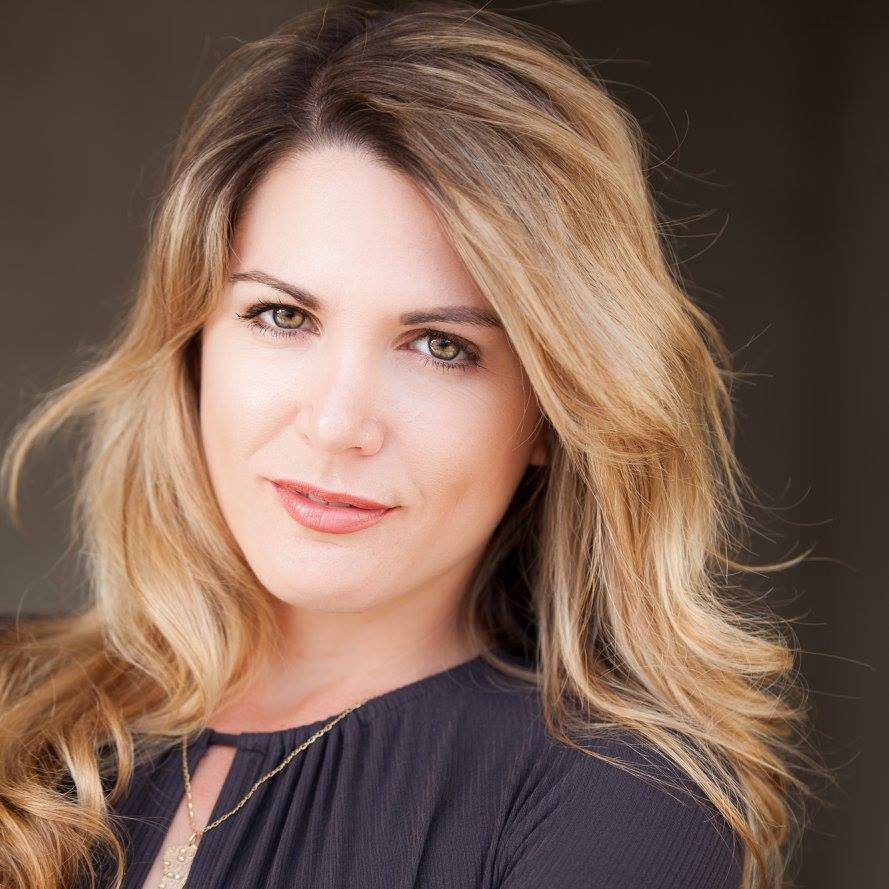 Sydnee Michaels was born 15th June 1988. She is an American professional golfer currently playing on the LPGA Tour as of 2012. Michaels was a graduate of the 2011 LPGA Futures Tour.

An active young girl from early on, Sydnee competed at an international level in figure skating, was a promising young tennis player, and was also a State Champion tap dancer.

Sydnee started playing golf at age 8 and has never looked back. Sydnee credits her father, Alex, as the most influential person on her game. Although Alex does not play, nor does anyone else in Sydnee’s family, Alex had some practice with Sydnee’s 7 older siblings. Based on her athletic ability and height, Michaels thought golf would be a sport his athletic daughter could excel in professionally. Sydnee hung up her tap shoes and tennis shoes and started solely concentrating on golf when her family moved to the small, golf friendly town of Murrieta, CA when Sydnee was 10 years old.

Sydnee began excelling right away and went on to enjoy successful junior and amateur careers. She started competing in local junior tournaments and was soon winning most she was playing in and even some of the older divisions as well. She spent hours practicing out of the Murrieta Valley Driving Range. Michaels was already beginning to get a reputation for hitting a long ball, and would soon begin to compete against the boys. At 13, her parents Alex and JoAnne started putting Sydnee in AJGA events (American Junior Golf Association) and she went on to be a two time All-American. 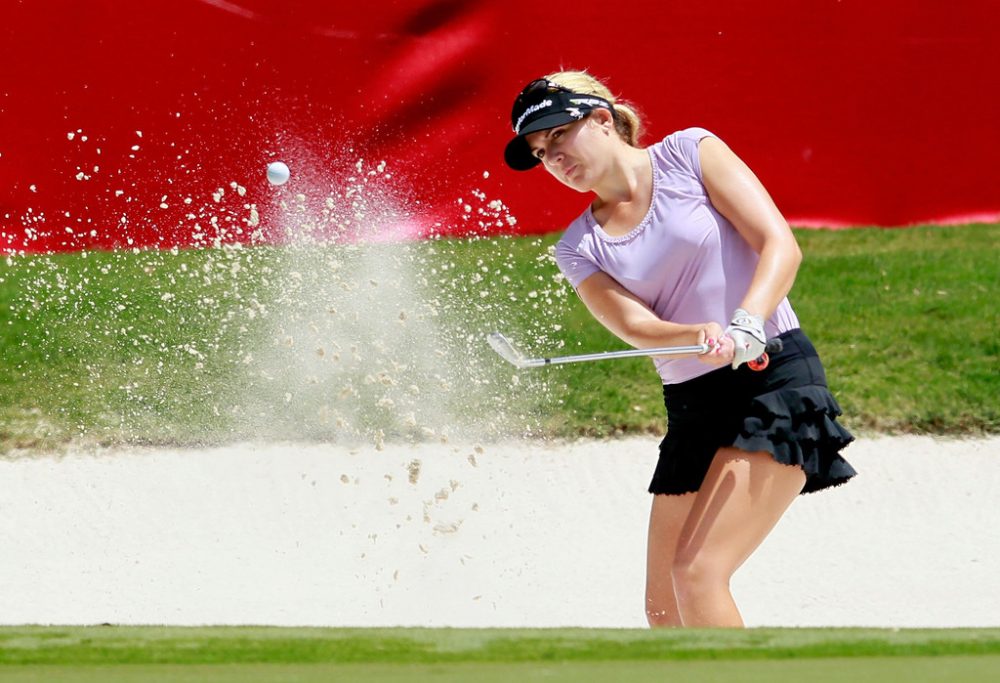 She competed on the US Junior Solheim Cup Team as well as on the Canon Cup Team during her AJGA career. She was ranked as high as 2nd in the country in the Rolex Junior Rankings by the end of her junior career. Sydnee competed on her boys High School golf team at Linfield Christian High School in Temecula, CA. She was league MVP twice, and she won the League Championship her senior year. The highlight of her junior career was making the cut in the Kraft Nabisco Championship in 2006 as a sponsors exemption. Sydnee also took time to enjoy some extracurricular activities outside of golf in High School. She was Freshman Class President, a Cheerleader her Sophomore year, Football Stat-Girl her Junior year, and had the lead role in her Drama Class’s Fall production her Senior year. Sydnee graduated high school in 2006.

Going on to collegiate golf, Sydnee got a full ride scholarship to play for Coach Carrie Forsyth at the University of California, Los Angeles (UCLA.) As a Bruin she recorded two career victories and received All-American honors twice. One of her victories set a 54-hole school record at 13 under par. In 2008 she competed in the NCGA Japan vs USA matches in Tokyo, Japan where Sydnee was awarded MVP for Team USA and nominated as the US Ambassador by Team Japan. Sydnee was a Quarterfinalist in the US Women’s Amateur Championship, a Quarterfinalist in the US Women’s Pub Links Championship, played in 3 US Women’s Opens as an amateur, and was the 2010 Canadian Women’s Amateur Champion. Sydnee received a B.A. in History from UCLA, graduating in 2010.

Sydnee turned pro in August 2010, competing in the CN Canadian Women’s Open for her pro debut. She went on to play a full schedule on the LPGA Futures Tour (now Symetra Tour) in 2011. She recorded two victories (final two events of the season) including the Tour Championship in Albany, NY. She was also awarded 2011 Rookie of the Year. Sydnee placed 4th on the over-all money list granting her a full status card to play on the LPGA Tour in 2012.

Sydnee now plays full time on the LPGA Tour as a rookie this year in 2012. She plays out of Bear Creek Golf Club in Murrieta, CA. She trains four times a week with her trainer at Dynamic Fitness in Temecula, CA when she is home. Sydnee works on her swing with her coach E.J. Pfister and short-game with James Sieckmann. Off the course Sydnee enjoys working out, yoga, music, sports, fashion, photography, visiting friends, red wine and reading a good book.